The government has advertised to fill up the crucial post of Union Law Secretary and has sought applications from advocates, district judges and law officers working in government and reputed private firms amongst others.

The post fell vacant last week when Anoop Kumar Mendiratta was appointed as a judge of the Delhi High Court. He took oath on Monday.

Justice Mendiratta was a district judge in Delhi when he was appointed as law secretary (also known as secretary, legal affairs) in October, 2019. 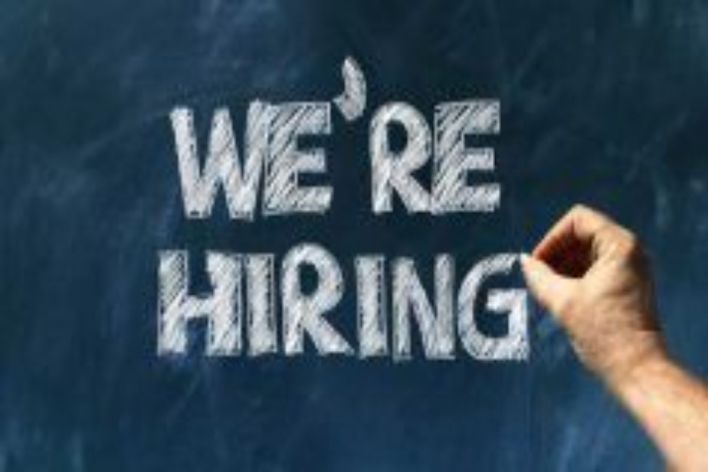 This is for the second time the government has sought talent from beyond officers of the Indian Legal Service (ILS) to fill up the key post.

Usually, the law secretary and secretary (legislative department) in the law ministry are appointed from the ILS.

When Mendiratta was appointed as the law secretary in October 2019, at least 60 people, including government officers, district judges and legal experts had applied for the post.

According to the advertisement issued by the department of legal affairs in the Union law ministry, the applicant should be a law graduate from a recognised university or equivalent.

The person should be or has been a district judge, or officer of Indian Legal Service working in the scale of additional secretary with an experience of one year in that scale. The candidate, the advertisement said, can also be a “person of ability and having special knowledge of law and professional experience of not less than 25 years in the areas of law, legal affairs, or any other field which in the opinion of central government would be useful to the post”.

See also  Why None Of the non-BJP states Do have the covid-19 vaccine. Is this a dirty game BJP is trying to play amid the pandemic and risking the lives of innocent citizens? Why the level of politics has gone so low since 2014

If a practising advocate applies, he or she should have at least 25 years of experience in the field of law as advocate in the Supreme Court or the high courts and must have 25 recorded judgements with him or her as the lead advocate.

Law officer working in public or reputed private sector organisations or law firms of repute at senior and responsible positions having not less than 25 years’ experience in handling legal issues can also apply.

The applicant should preferably be below 57 years of age. The tenure will be up to five years or till the age of 60 years, whichever is earlier. 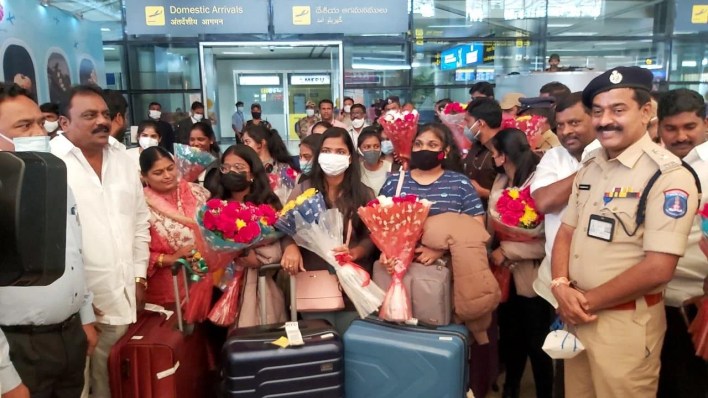 “However, the person selected for appointment may be considered for continuation in the post beyond the age of 60 years, so as to give him/her a reasonable tenure,” it said.

UK Prime Minister’s tour to India is packed with achievements.