It made it possible for classes to happen online, and to the extent that some are planning to go entirely in the online mode. It has completely changed the landscape of Indian education, which started from the Gurukul system and has now reached here to online classes. Looking at the Indian edtech market, we can see such impressive numbers that it brings a smile to our face with a feeling of being proud that we are doing wonders. We all are trying our best to move ahead and settle in this “fast” world.

The Indian edtech market has shown that it has more than 4,450 startups being operated. By the year 2018, the amount of funding this industry had received was USD 700 million. According to a report that KPMG publishes, India’s online education industry would be more than USD 1.96 billion. 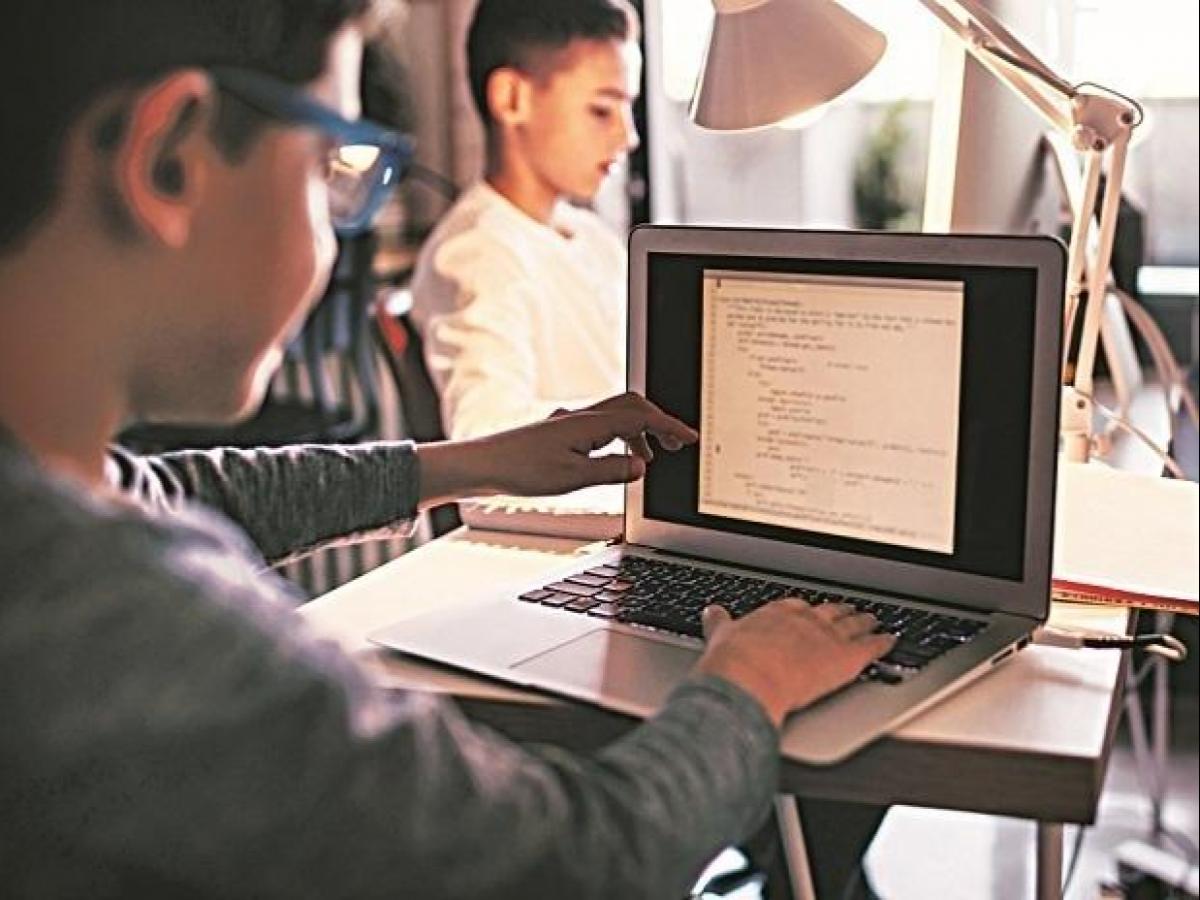 The pandemic was disastrous on more than 290 million students in 22 countries. So with no schools and colleges to go to, students shifted to the online mediums. Even edtech firms like Byju’s, Vedantu, Toppr, and Unacademy saw that their viewership and subscribers had increased to an impressive extent. Byju’s had added 7.5 million new subscribers and Toppr also recorded a 100% growth in its paid user base.

The edtech startup, Adda247, is in talks to raise a funding of USD 20 million, as announced on October 30, 2021. The investors will be both the old and the new investors. For new investors, Westbridge and the startup are in meaningful conversations which have reached the last stage. Info Edge has committed to investing a considerable portion of funds in the round of funding for the existing investors. All the round deals are sealed, and it is expected to materialize in a few weeks.

The startup recently had raised USD 10 million in risk capital, including USD 6 million in the Series B round of funding. Info Edge led this round of funding in November of the year 2019. It has been expected that after the round of funding takes place, the startup’s value will be between USD 80- USD 100 million. If this is true, this valuation will be 3X more than the already existing valuation, around USD 25- USD 30 million, as of November 2019.

About an edtech startup that is ready to receive funding

The startup, Adda247, was founded in the year 2016 by Anil Nagar and Saurabh Bansal. The startup is on the mission to take quality education to every home in India. It provides a test preparation platform for government examinations like railways, banking, SSC, and public sector jobs, focusing on Tier II and Tier III, as well as helps the students cover K-12, JEE MAINS, NEET, and GATE examinations.

The Gurugram-based startup offers an online learning platform for aspirants and government job examinations in India. It has multiple platforms like Adda247 mobile applications, Adda247 Youtube Channels, bankersadda.com, sscadda.com, teachersadda.com, and Career Power. The startup targets users who are not living in the metro cities and has offerings in 10 languages, including Tamil, Telugu, Malayalam, Odia, and Bengali. It has online classes, on-demand video courses, mock tests, ebooks, and books.

Founded in 1994, Westbridge Capital is a highly experienced investment firm managing more than USD 5.6 billion in capital. It focuses on making investments that are headquartered in or with a significant nexus to India or South Asia or led by an Indian entrepreneur or with business linkages to India, for the long term, whether they are public or private.

The typical investment range of the venture fund is between USD 25 million and USD 200 million. With every investment, it takes minority ownership in a startup or a business.

When this transaction happens, this will be the second significant investment of Westbridge in an edtech startup in India this year. Recently, the venture fund has participated in the Series E Round of Vedantu.

Anil Nagar, the co-founder and the CEO, Adda247, comes from a small village in Uttar Pradesh and is an IIT BHU graduate in Electronics and Communication Engineering. He has worked in a variety of reputed organizations at top posts for a considerable time. He then decided to devote his time and energy to educating its young minds by providing them with quality education.

He has a clear vision, and in-depth understanding of all the issues candidates face in the present era. Therefore, he is helping the country’s youths by providing a meaningful solution to get a decent job in the government sector. He is a firm believer in self-created destiny and hard work.

Saurabh Bansal is the co-founder and the COO of the startup, Adda247. He is an MBA graduate in Financial Management from the University of Delhi. He is engaged in working out and executing the growth strategies of the company. He has been an essential source in building control systems in this fast-growing company. He handles the operations and finance and is the backbone of the company. He ensures that the company remains a financially ethical organization in all aspects.

The edtech industry is growing and expanding, and the startup is doing its bit in contributing. We wish the startup nothing but good luck and a bright and prosperous future ahead.