Gautam Adani has stated that combining all the ongoing and future investments, they anticipate investing an additional 65,000 crore INR in Rajasthan during the next five to seven years. The investments would, in turn, create 40,000 direct and indirect jobs.

The richest Asian man and the Gujarat-based conglomerate has recently announced that Adani group will invest over 65000 crore INR in Rajasthan over the next five to seven years in setting up a mega 10,000 MW solar power capacity, expand the cement plant and upgrade the Jaipur airport.

Adani has revealed that the group would focus on the city gas infrastructure for retailing CNG to automobiles and piped gas to households and industries. They will even lay transmission lines to carry out the renewable power. 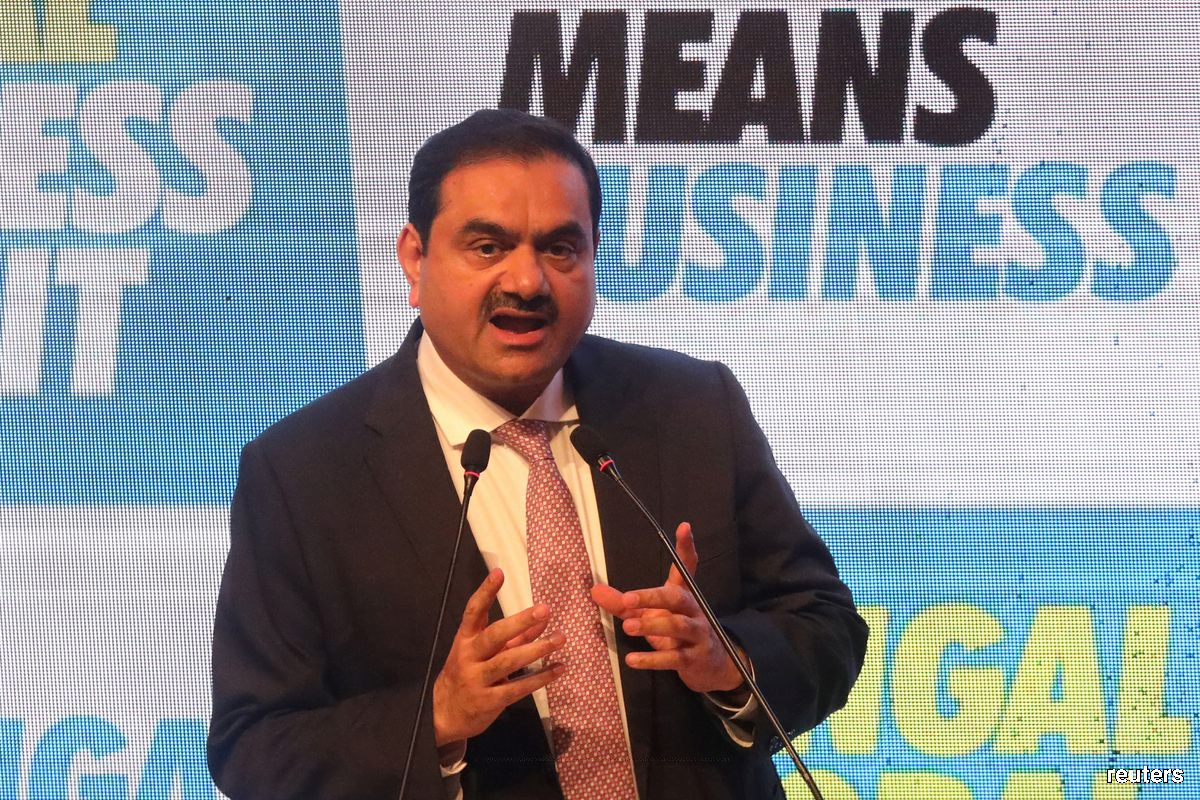 Gautam Adani has opened up about the decision in the Invest Rajasthan 2022 Summit in Jaipur and mentioned that the Adani group has sizeable power in the region.

They operate a thermal power plant, have set up a solar park, and supply coals to the state’s power-generating industries.

He has mentioned that the funding will be commissioned for the next five years. Adani group has recently achieved commercial operation of the world’s largest wind-solar hybrid power plant in Rajasthan.

Apart from this, the group is seeking to double its cement manufacturing capacity. the company will then acquire Ambuja Cements and ACC.

The company has three cement plants and limestone mining assets, and a significant part of its capacity expansion will continue to take place in Rajasthan.

The company anticipates increasing another 7000 crore INR to double the cement manufacturing capacity in Rajasthan.

The group is the operator of the Jaipur airport.

Adani group will develop a network to supply piped natural gas and CNG to increase the cleaner fuel availability to industrial, commercial, transport, and domestic consumers. Further, they would set up new transmission projects to transport the renewable power that would be generated.

The Adani group began its journey as a commodity trader in 1988 and made its way into the ports, airports, roads, power, renewable energy, transmission, gas distribution, real estate, FMCG, cement, data centers, and media business. 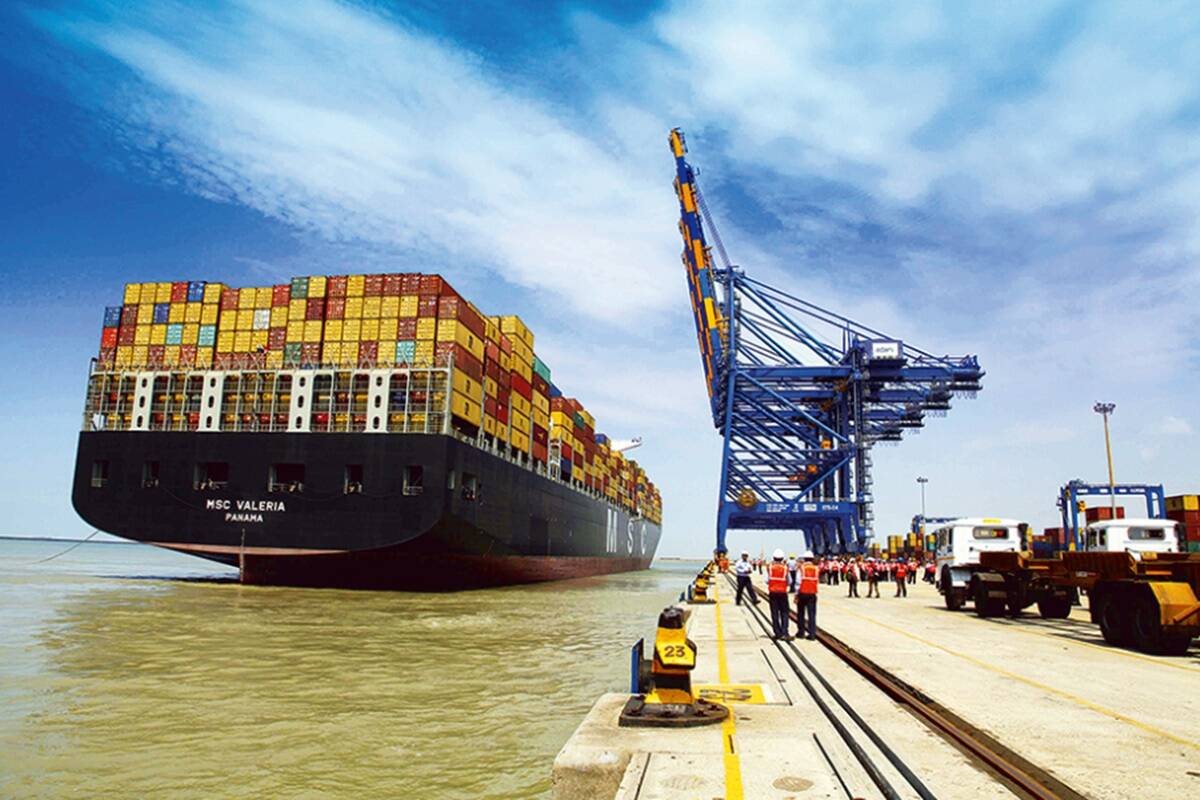 Currently, the company is making one of the greatest bets in energy transmission. It is focussing on building capacities to produce green hydrogen- a fuel that runs automobiles as well as factories.

Adani has claimed that the group is trying to obtain green hydrogen, which can generate the most inexpensive solar and wind power.

He has stated that he believes the opportunity to generate green hydrogen will transform Rajasthan’s desert into an oasis of the job-enabling energy transition. Adani group has invested Rs 35000 crore across the industrial sectors in Rajasthan.

The investments were made across a 1320 megawatt Kawai power plan and a 10,000 MW solar park that produces 1500 MW of green power.

Apart from that, the company has invested a whopping amount of 20,000 crore INR in the launch of over 4,000 MW of renewable projects.

In July, the unemployment rate has been recorded at 19.1 percent and the number significantly hiked in a short time.

The managing director has mentioned that 40 lakh people have struggled to find job opportunities but they could not bag any. In addition, the high rate of unemployment has been attributed to the decreasing number of jobs in the agricultural sector.

In this scenario, the investments made by the Adani group could prove to be a boon for Rajasthan as it would create numerous job opportunities in the renewable energy sector and cement manufacturing plants that would in turn help o bring down the unemployment rate to significantly low numbers.