On Tuesday, the Aditya Birla group company Grasim Industries Ltd announced the opening of the new B2B e-commerce platform for construction materials. According to a regulatory filing, the corporation will be investing 2,000 crores over the following five years.

According to Kumar Mangalam Birla, chairman of the Aditya Birla Group, the building materials sector provides a sizable and very profitable commercial opportunity.

According to the company, this investment provides a new, high-growth engine with direct adjacencies to Grasim’s independent businesses as well as those of its subsidiary and affiliate companies. 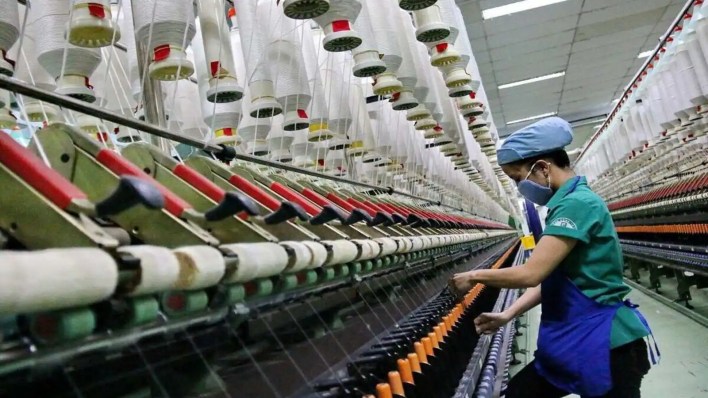 The entrance into B2B e-commerce is another strategic portfolio option, the Aditya Birla Group Chairman continued, “as it crystallizes our intent to engage in the new-age, strong growth digital arena.”

“Grasim would be able to take advantage of the big B2B ecosystem in the Aditya Birla Group with this incursion. This action will also spur the expansion of India’s MSME sector and boost the government’s vision of “Digital India,” “Birla continued.

Over the past three years, India’s overall construction materials procurement industry has exceeded a CAGR of 14%. According to the company’s press release, this market is worth an estimated $100 billion and only has a 2 percent digital penetration percentage right now. The current supply chain will face a number of issues that Grasim’s digital platform will address. 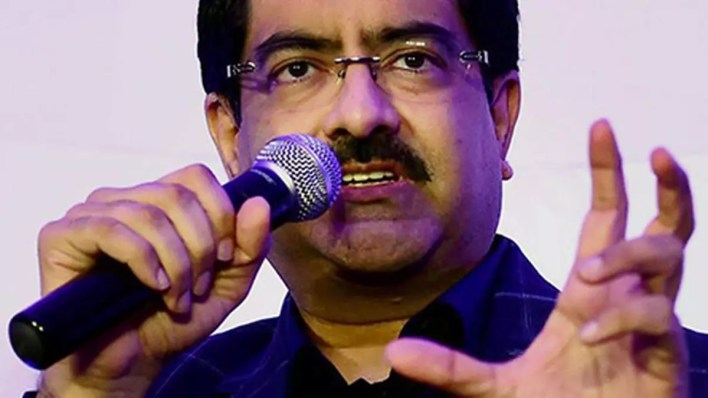 The platform’s main focus will be MSMEs in the construction materials sector, with the possibility of expanding to other pertinent fields. The main selling proposition is a management contracting solution with on-time deliveries and a better product selection at low prices.

A newly hired leadership group from the digital environment will run this platform. Over the past three years, India’s overall construction materials procurement industry has expanded at a compound yearly rate of 14%. The expected $100 billion market for this industry only has a 2% digital penetration.

The entry into B2B e-commerce, according to Kumar Mangalam Birla, Chairman of the Aditya Birla Group, is yet another focus option because it formalizes the intention to engage in the cutting-edge, high-growth digital arena. 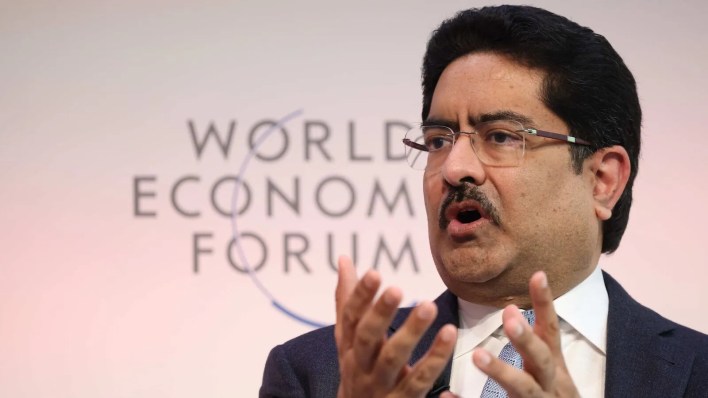 The building materials industry provides a sizable, scalable, and profitable business opportunity. With this incursion, Grasim would be able to take advantage of the big B2B environment in the Aditya Birla Group. He continued, “This action will catalyze the expansion of the MSME sector in India and give momentum to the Government’s ambition of Digital India.”

Grasim entered the paints industry last March with a 5,000 crore first investment plan, which was quadrupled in May. By the final quarter of FY24, it intends to put into operation a 1,332 MLPA paint production capacity.

According to the corporation, Grasim’s online technology will address a number of issues with the current supply chain. Grasim’s online store aims to provide cement and aluminium items manufactured by Hindalco Industries and UltraTech Cement, two of its group firms.

The platform’s main focus will be MSMEs in the construction materials sector, with the possibility of expanding to other pertinent fields. The main selling proposition is a management contracting solution with on-time deliveries and a better product selection at low prices.

According to the business, B2B e-commerce provides strong long-term yields and will majorly increase value for its stakeholders. Fascinatingly, last November, Sajjan Jindal’s JSW Group revealed intentions to invest 250 crores in JSW One Platforms, an online store that will sell steel, cement, and paint products.

In order to capitalize on the synergy with iron in the basic materials industry, the Group entered the paints sector in 2019. By March 2022, the platform aims to have an average total market price run rate of 500 crores.

JSW is creating JSW One MSME, a platform that will provide an online marketplace for small & mid manufacturers and contractors and ease online transactions, order fulfilment, and tracking under its B2B category.

For the B2C market, Tata Steel has a website platform called Ashiyana that is largely geared toward lone home builders. According to the business, its internet platform accounts for 20–25% of sales.

Speaking to UltraTech’s shareholders, Birla said, “A strong digital economy, fiscal and financial policy, and other government initiatives assisted small and medium companies and the worst afflicted sectors of the population to outlive while stimulating demand and bringing the economy back on track.” 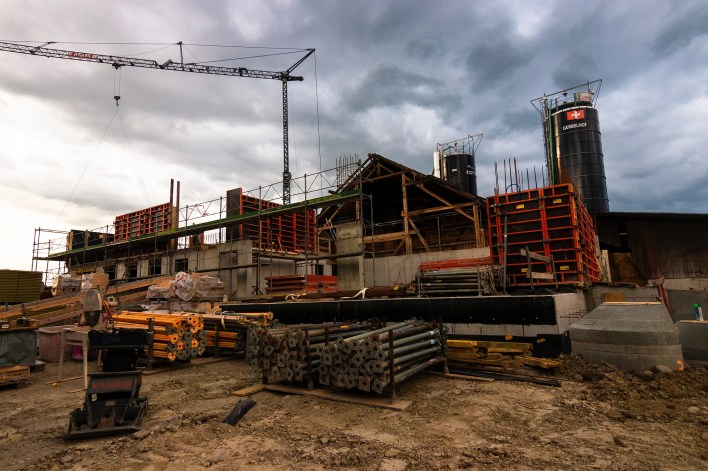 Regarding the global economy, Birla argued that the Indian economy had rebounded from the pandemic blow in 2022 thanks to benevolent fiscal and financial insurance and a broad vaccination program. However, the conflict in Ukraine and the ensuing economic sanctions on Russia provided a big surprise towards the end of FY22. He went on to remark that these global events haven’t spared the Indian economy.

According to Birla, the disruption of the energy markets and supply chains increased the already present inflationary pressures and concerns over consumer demand.

India’s inflation rate exceeded the Reserve Bank of India’s target, partly due to the increasing prices of commodities on global markets (RBI). The RBI has been selling reserves and winding down the exceptional liquidity help it provided across the pandemic in order to limit inflationary risks and lessen the impact on the rupee.

On the plus side, he said, “India’s economic activity has sharply recovered to pre-pandemic levels because of the result of a swift and comprehensive deployment of the vaccination campaign.

According to Birla, India is recovering well from the effects of the global recession; most projections have its financial growth at over 7% in FY23. As a result, he continued, “India is placed to be the quickest major economic system on earth and an engine of global advancement.” 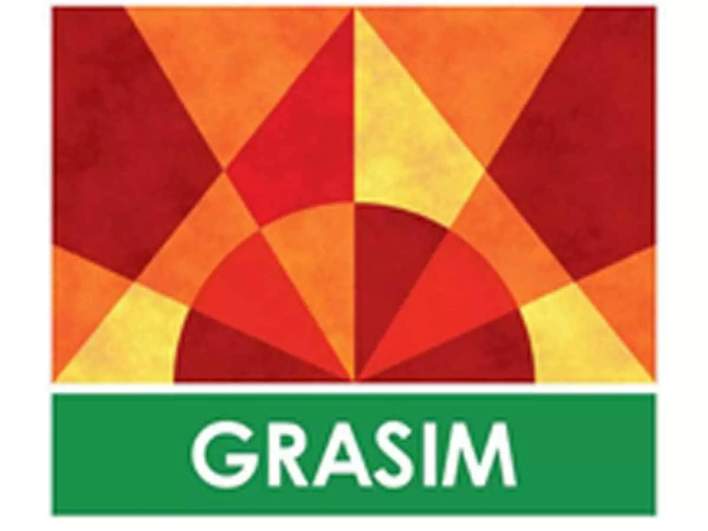 Due to a healthy backlog of infrastructure projects and the federal government’s wise policies, like the production-linked tax incentives, India’s exports are showing major improvement, and the country’s economy is doing well, according to the official.

The Covid-19 pandemic has been fought globally for more than a year, and the war has had negative economic repercussions.

The world economy shrank by 3.3 percent in 2020, the major decline at least since World War II. Several countries imposed stringent lockdowns during the first part of our financial year FY21, which is when most of it was concentrated. In the following quarters, economies recovered—albeit at varying rates—thanks to sizable fiscal stimulus packages, particularly in industrialized countries, restocking demand following the dilution of lockdowns, and restored confidence with the start of vaccination programs.

The US and China are expected to see a robust recovery in 2021, leading to net positive growth of their economies over 2019 levels, according to the most recent predictions from the International Monetary Fund (IMF). These two growth-enhancing factors are anticipated to increase global export demand. Even the other two major economies, Japan and the EU, are expected to grow.