In view of the coronavirus epidemic, the salary of Air India employees may be reduced by 5 percent. The airline has decided to take such a step amid the growing financial crisis from coronavirus infection. Air India has banned almost all international flights because of Corona.

Air India is currently incurring losses and it did not get a single buyer two years ago, the airline is currently in the process of another privatization effort. The airline has already taken some steps to cut costs, including reducing the flight allowance for cabin crew and withdrawing the entertainment allowance for executive pilots.

According to information from the source, Air India is considering a 5 percent pay cut for its employees as the airline is facing a huge financial crisis due to the outbreak of coronavirus. According to another source, the airline has refused more than 100 of its unemployed pilots on contract flights, given various cost-cutting measures. However, there was no comment from an Air India spokesperson on this.

On Tuesday, the airline issued a circular stating that the entertainment allowance of executive pilots was being withdrawn. It also stated that from April 1, all cabin crew members other than the contract crew would be given US $ 100 for 30 hours and thereafter a revised allowance of US $ 4 for each additional hour.

In case of ultra long flight it will be changed to US $ 140 in 30 hours and then US $ 6 for each additional hour flight. 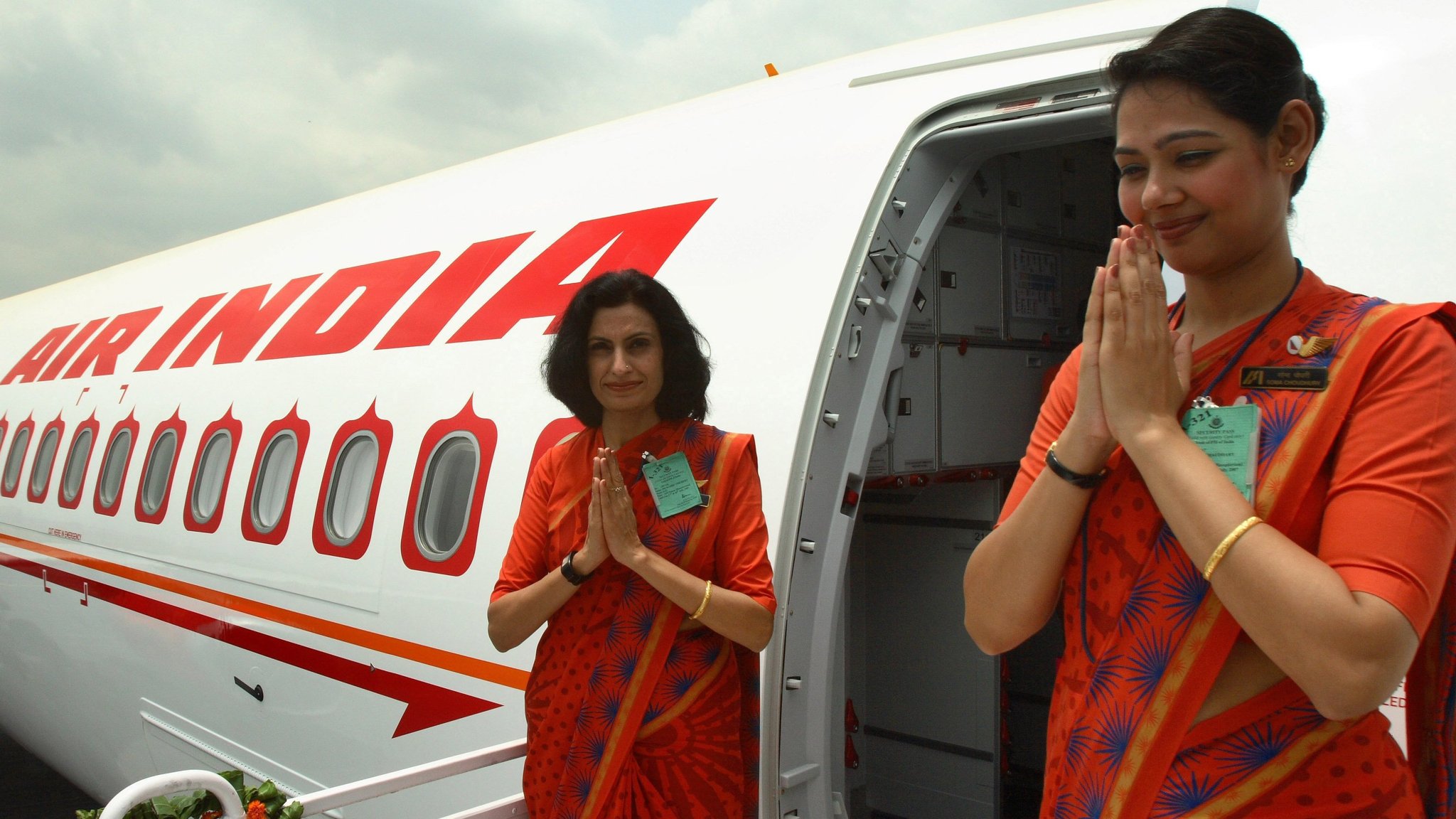 Robotics: An Interesting Career Option To Be