The airline Friday reported a huge cybersecurity attack that targeted the data processor of the passenger system of Air India. The airline said that this attack has led to leakage of information of about lakhs of passengers.

The impact of the breach has been seen on around 45 lakh customers that have registered between August 26, 2011, and February 2, 2021, all across the world. The data which might have been leaked include the date of birth, names, credit card details, ticket details, and contact information. However, the airline has mentioned that no CVV/CVC numbers or any passwords were leaked during this cybersecurity attack. 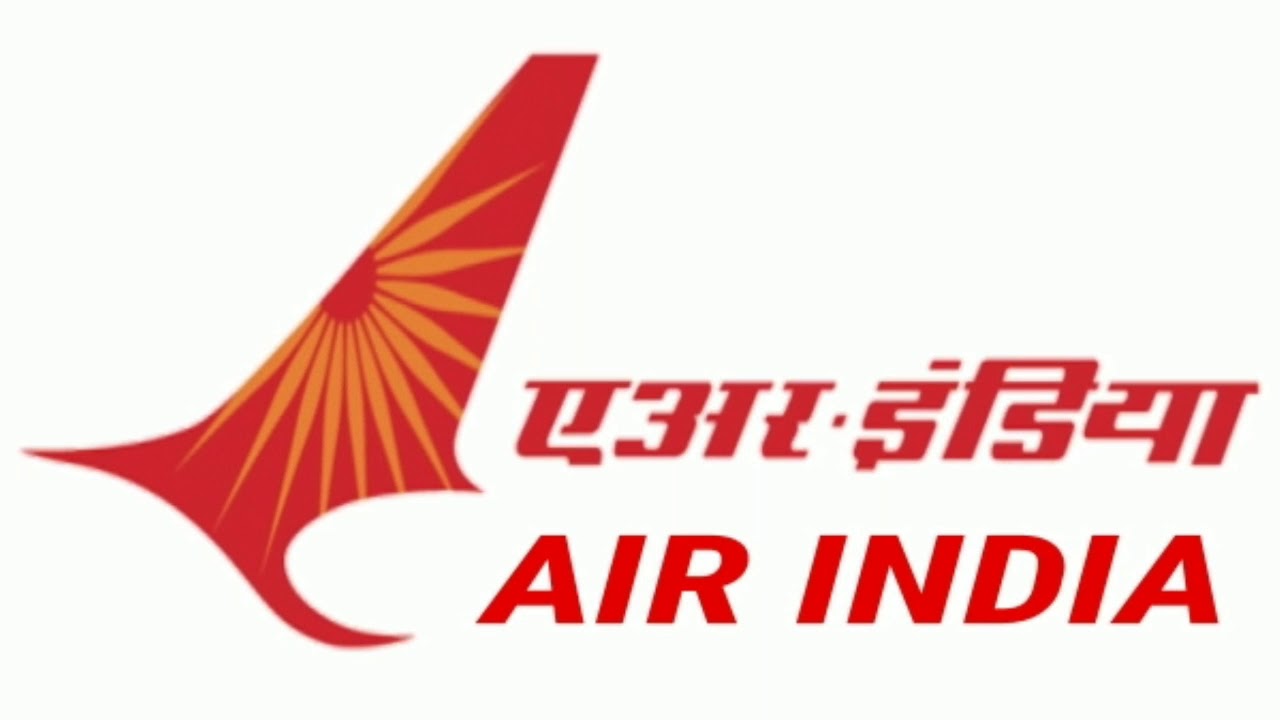 It has been reported that the target of the cybersecurity attack was toward SITA, which is a Geneva-based passenger system operator which works for the alliance of airlines that include Singapore Airlines, Air India, Lufthansa, and United.
Air India informed its customers via email that SITA PSS which is a data processor of the passenger service system ( which stores and processes all the personal information of their customers) has recently been subjected to a cybersecurity attack which has led to the leakage of personal data of a few passengers. The mail also mentioned that about 4,500,000 data subjects have been affected by this breach across the world.

They mentioned that they were informed about the data breach on February 25. They clarified that they were informed about the identity of the affected data subject by their data processor on the 25th of February this year and the 5th of April this year. However, the public announcement for the incident was done in March by SITA. At that time, different airlines, including Malaysia Airlines and Singapore Airlines had already informed their passengers about the fact that some of their data had been leaked. Air India has mentioned that they have launched an investigation into this matter and have taken safety measures like securing the compromised servers, resetting previous passwords, getting external data security specialists. Air India also informed its passengers that while they are taking enough remedial measures to take care of the situation, they advise their passengers to change their password wherever it is applicable and possible to ensure the safety of their data.

History of Air India
Tata Airlines was founded in 1932 by J.R.D. Tata as a division of the Tata group. After World War II, changed its name from Tata Airlines to Air India and became a public limited company on the 29th of July, 1946. Air India launched a regular service from Bombay to London on the 8th of June, 1948. Two years hence from then, the company started regular flights to Nairobi. Air India also started its services to Bangkok, Hong Kong, Tokyo, and Singapore after it introduced its first L-1049 Super Constellations in the year 1954.

Air India had started making us of jets with the introduction of the first Boeing 707-420 aircraft in the year 1960 and two years later, the airline became the world’s first all-jet airline in June 1962. The office of Air India was moved to downtown Bombay in the year 1970. Following that, in the year 1986, Air India started delivery of the Airbus A310-300, making itself the largest operator of this type in the passenger service at that time. Konark, which was Air India’s first Boeing 747-400, started operating the first non-stop flight between New York City (NYC) and Delhi in the year 1993. 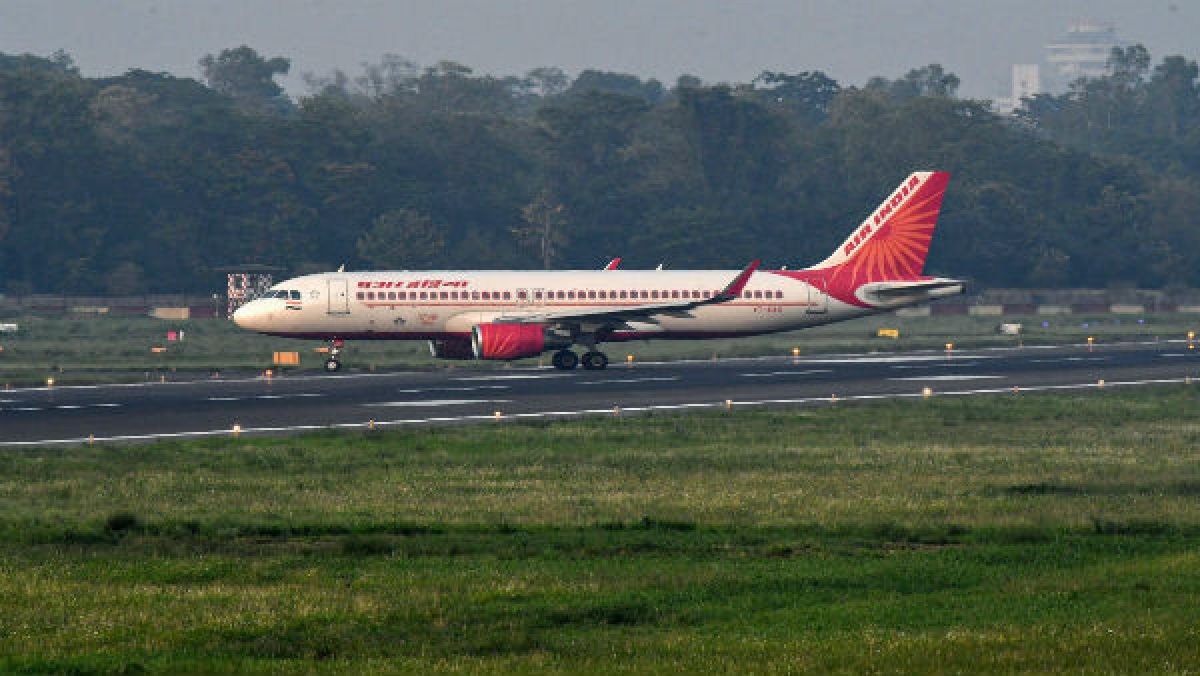 In 1997, Air India came online, the official website of the airline company was www.airline.com. Later in November in the same year, a major alliance was formed between Air France and Air India. A new dedicated Terminal 2-C for the airline was opened at Chhatrapati Shivaji International Airport in Mumbai, Maharashtra in the year 1999.

Starting from 1st of November 2001, Air India had introduced its “Flying returns”, which is a frequent flyer program for UK, USA, and Canada routes. Air India gave off many flights to Kuwait for the evacuation of many Indian citizens from Iraq on the 20th of March, 2003. The year 2003 also saw two remarkable events in the history of Air India. Number one being the inauguration of a Global Call Centre for USA and UK on the 12th of July and number two being the operation of flights to Shanghai through Bangkok starting 11th of December 2003.

August 2004 saw a strategic alliance being signed up with Lufthansa. Air India Express was launched in April 2005, which was the low-cost airline of Air India. Air India was all set to join the Star Alliance in the year 2007, and become a member in the year 2010, however, it was reported that Air India was unable to meet the expectation set for becoming the member so the invitation for joining the star alliance was postponed in August 2011.

On the 12th of March, 36 flights were sent to Cairo for evacuation of almost 11,345 Indian civilians who were stranded there. Now, this was remarkable as Air India did not carry any flights to Europe at that time however an exception like this was made for Indian citizens. This situation had occurred because of the unstable political condition in Egypt at that time.

Fast forward to the year 2018, the government of India had decided to sell about 76% stake and privatize Air India however, the plan failed as no private-sector buyer had shown any sort of interest in the state-owned airline. The government of India approved the proposal to divest the 100% stake in the airline in January 2020.

PhonePe to acquire Indian app store Indus OS: Here's everything you need to know about the journey of Indus OS and PhonePe

By snigdha
Follow Us
Weather
New Delhi, IN
Mist
29 ℃
32º - 29º
89%
2.06 km/h
32℃
Wed
34℃
Thu
35℃
Fri
35℃
Sat
35℃
Sun
Recent Tech News
Facebook Twitter WhatsApp Telegram Viber
Back to top button
Close
Popular Posts
Most Commented
Recent Comments
We use cookies on our website to give you the most relevant experience by remembering your preferences and repeat visits. By clicking “Accept All”, you consent to the use of ALL the cookies. However, you may visit "Cookie Settings" to provide a controlled consent.
Cookie SettingsAccept All
Manage consent