India has been a talked about country for a long time now, however, not for all the good reasons. While India is famous for its diverse culture, it is almost fairly infamous for the high levels of pollution that persists in the country. The level of air pollution is so high that the diseases caused by it have become common in the country. Almost everyone has fallen sick or got cold due to this rising pollution. The rising pollution is eventually killing our lungs but we are still are being very careless. We are recklessly harming the environment and are not at all considerate. 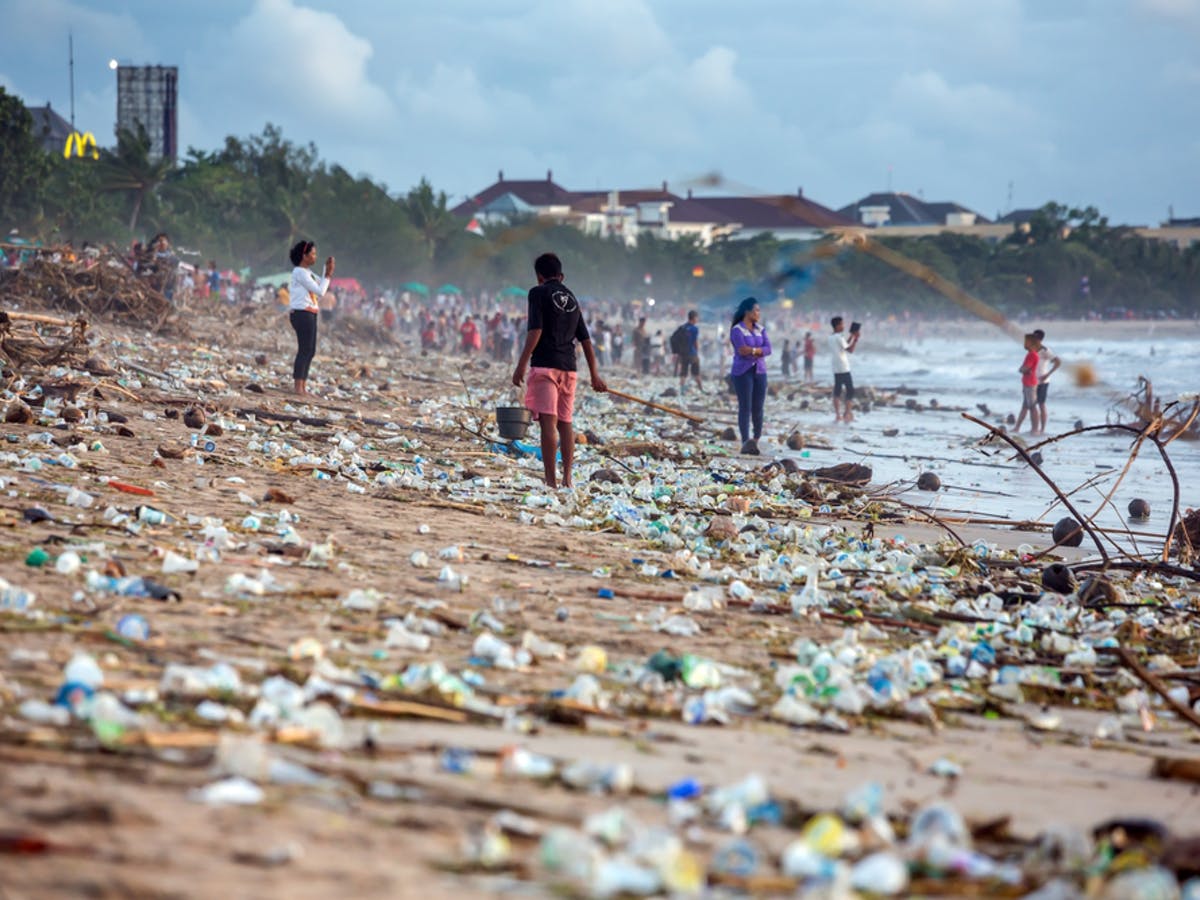 Climate change is no longer just a matter of concern for the environment but has also become a parameter of economic growth. With income inequalities and level of education and development, now air quality has also been a measure of determining economic development. Clean Air Fund and Dalberg Advisors challenged this statement of how solving air quality will benefit Indian businesses. Well, the report provided by World Economic Forum has the answer to this very important question.

Their report contains AI-based air pollution data along with consumer footfall levels, employee traffic levels, and business owner surveys in order to estimate business loss with clear information. The reports have found that India had lost so much in 2019 due to the rising pollution level that if it achieved good air quality in that year, the GDP of that particular year would have increased by $95 billion, as Indian businesses would face lower cost and higher revenue. But how do clean air help businesses and the economy? Bringing clean air to India reduces employee absenteeism, a higher level of productivity, higher consumption, and less premature fatality.

A deeper look into the fact shows that India could have gained almost 1.4 billion working days if it had improved its air quality in 2019 as reduced pollution levels would have resulted in fewer sick leaves and this would have led to nearly $6 billion higher revenue for businesses. A better level of air quality would have resulted in improving the cognitive and physical performance of the employees, adding revenue of $24 billion per year to the Indian businesses.

Currently, the employees have to work overtime to compensate for their sick leaves and to maintain the level of production in the absence of their co-workers. This exhausts their productivity and motivation levels. However, improving the air quality levels reduces this issue too.
When there is high pollution in the cities, people tend to stay at their homes. This reduced the consumer consumption/spending rate. Hence, improving the air quality will not only improve the internal operations of the businesses but would also increase consumer spending. Bringing air quality to a safer level would have therefore unlocked $22 billion higher revenues for consumer-facing businesses.

It is very sad to know that the rising pollution levels in the country largely contribute to the rising pre-mature deaths. Hence, the most important outcome of improving air quality in 2019 would have been a fall in the number of premature deaths. Nearly 1.7 million fewer premature deaths would have been prevented if the air quality had improved. The subsequent benefit of this to the economy amounts to $44 billion. Huge it is! With India’s average is said to rise from 27 to 32 till 2030, more will be the harmful effect of the pollution on the people if appropriate measures are not taken in time. 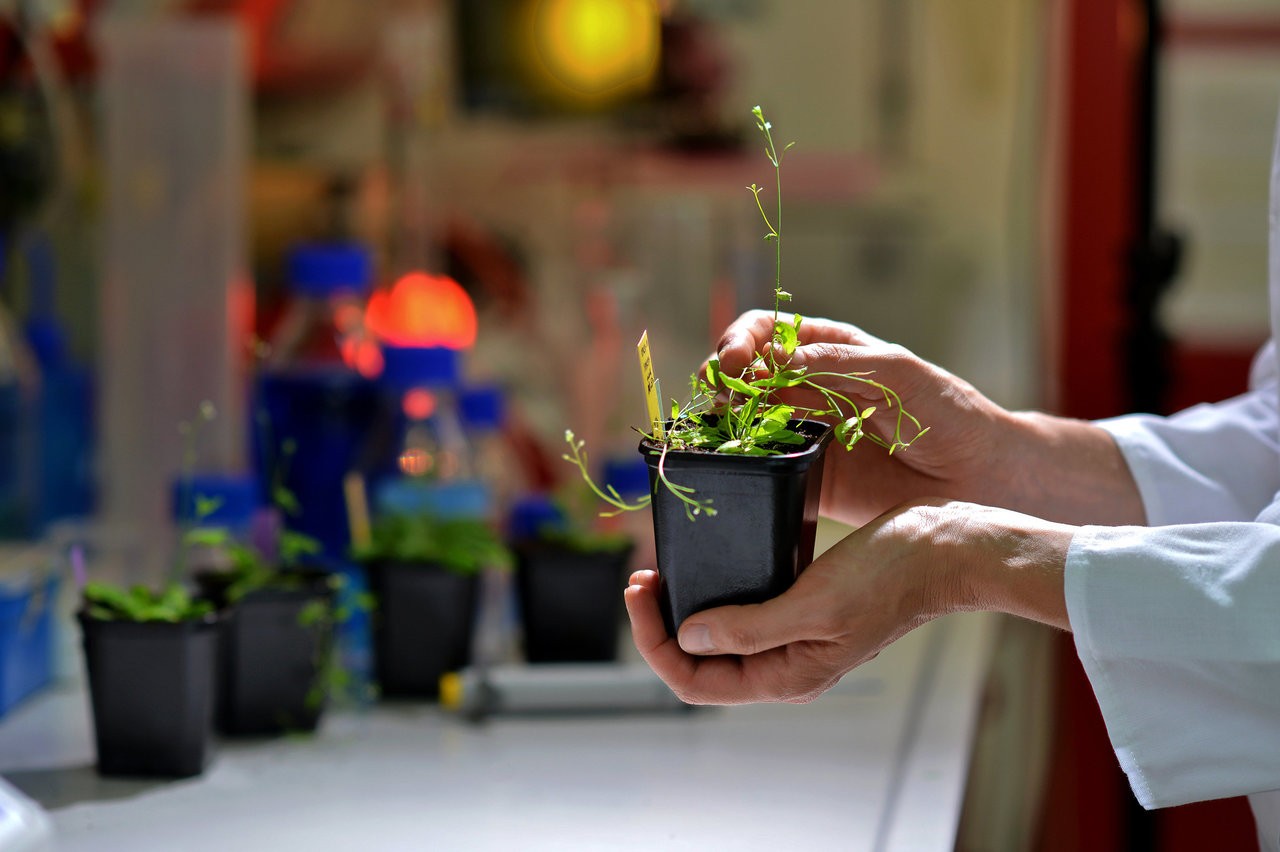 We have discussed a lot about the individual benefits with the reduction in pollution level. However, these individual benefits also have their aggregated effect on the cities and sectors is even more. Talking about Delhi, the most polluted city in the country, it faces 275 days of unhealthy air every year. That is the sole reason why many people leave Delhi, in order to preserve their health. A report of pharmacies in Delhi stated that the demand for respiratory machines increased six times after the air quality dropped to the PM2.5 level.

Taking one more example before we move ahead. India’s IT sector, which currently accounts for 9% of the GDP and is an employee absorbing sector, would have benefitted from the control in pollution too. Its GDP would have risen by 0.7 percent as cleaner air would lead to reduced absenteeism and increased productivity. It would provide a competitive advantage to India’s IT sector against their current competitors, IT companies in the Philippines.

Hence, from the analysis, we learn that clean air is not only the backbone of healthy societies but also a major factor helping in economic development. There are abundant gains which can be achieved just by keeping our air cleaner. Businesses would start gaining benefits by taking environment-friendly measures in order to keep the air clean. Many businesses have already signed to national and global emissions targets. But studies show that they can show a deeper commitment to boost their action and ramp up their green ambitions by investing in cleaner methods of production. As we always say, change begins at home. This is true in this case also. The general public should also contribute what it can to change the current condition of the environment, to make the air clean as well as to boost the economy. More use of public transport, less burning of firecrackers, planting more trees and using cleaner fuels are the small steps that would lead to a bigger change.
The need to control pollution has become a necessity now. To help the economy, businesses, and the people, air quality has to improve, and only we as a whole can do it.

US driving global inflation too? Along with driving the global demand