The United States of America (USA) is attempting to exert more influence on a World Health Organization-led scientific investigation into the origins of Covid-19, with proposals to send guidelines to the agency for a new phase of the study. Experts with the Department of Health and Human Services, the Department of State, the Department of Agriculture and five other federal agencies are drafting recommendations to the WHO for the proposed second phase of an investigation into how the current coronavirus crisis first began to propagate.
What are the plans?
The United States is supposed to reject the theory of China that the virus may have spread from frozen food items. Instead, the experts are expected to urge for more data to be released, as well as more monitoring of animals and humans for early signs of the latest coronavirus, especially in areas of southern China where similar viruses have previously been discovered.
After President Biden’s administration overturned a Trump administration decision to withdraw from the United Nations agency, the submission of the guidelines would put Washington’s clout to the test—both inside the WHO and within the member states that determine its objectives. The United States and 13 other member states called for a prompt, open, evidence-based mechanism for the next step of the search at the end of March.
How will the investigation process be carried out?
Officials from the United States said they intend to send the recommendations to the WHO in the coming days after meeting with other countries that are planning to submit their own recommendations. The aim of the second-phase recommendations, which are based on a study released in March by a WHO-led team of scientists and their Chinese counterparts, is to highlight any holes in the team’s research and suggest next steps, according to a US official.
“We’ve been clear that a transparent, independent, and science-led investigation is needed to help us to understand how the SARS CoV-2 virus originated and spread,” says a United Kingdom’S (UK) government spokeswoman who declined to elaborate. Both countries should cooperate with the WHO’s analysis to make the investigative team’s job easier. 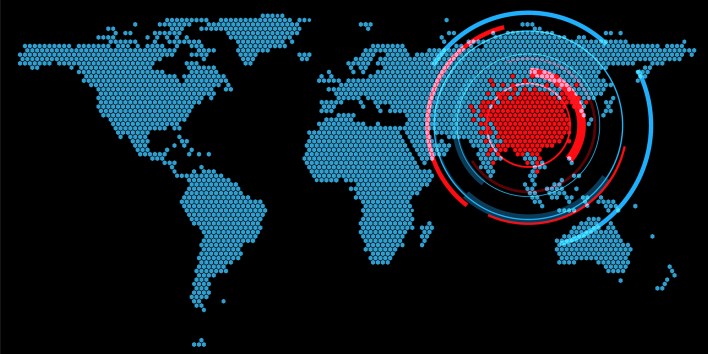 What is the confusion around the propagation of the novel coronavirus?
Some experts in the United States claim the pandemic was caused by an accidental release of the virus from a laboratory in Wuhan, China, where the first cases of Covid-19 were reported in December 2019, and that the team was too eager to ignore the politically contentious hypothesis. Director-General of the World Health Organization (WHO) has called for a more thorough investigation into the lab-accident hypothesis. However, according to the US representative, the US does not plan to push for this at this time. At this time, almost a year and a half since the epidemic started, government analysts say it would take a whistle-blower to provide proof of a lab accident, the official said.
The US is likely to recommend a review of laboratory personnel medical history, as well as granting foreign scientists access to pre-2020 strains of the virus from laboratories or patients. In a Jan. 15 fact sheets, the State Department stated that the US government had reason to suspect that many researchers at the Wuhan Institute of Virology fell ill in autumn 2019 before the outbreak’s first case was reported, with symptoms that were compatible with both Covid-19 and normal seasonal illnesses.
Shi Zhengli, a WIV scientist who specializes in bat coronaviruses, has disputed that the virus originated at her lab or that any of her workers were infected. The WHO-led team found no signs of infection in staff in their March survey. Following the March study detailing the results of the team’s four-week visit to Wuhan, the recommendations are being drafted. The team ranked four hypotheses on how the virus spread and called for more study, including checking frozen blood specimens for antibodies to the Covid-19 virus from 2019 and on farms that supplied wild animals to a Wuhan market connected to early cases.

All you need to know about Franklin Templeton!

Whose fault is the second wave of covid?