Minister of Commerce and Industry Piyush Goyal met with the chief executives of the leading global corporations to discuss bilateral trade as well as the industry stakeholders in India and discussed the investment opportunities in India and sectors where they will be able to strengthen the bilateral trade between the countries.

Piyush Goyal visited the United States of America for an official visit and initiated a series of meetings with the CEOs of financial giants and investments on Monday.

He initiated a meeting with smart ad sustainable buildings solution provider Johnson Controls Chairman and CEO George Oliver, Piyush Goyal tweeted in an interview that exchanged views on enhancing the company’s role in decarbonization to reduce the carbon footprint and developing sustainable buildings in India.

In addition, they even discussed developing security products with the help of Research and Development, the Internet of Things, and Artificial Intelligence.

Piyush Goyal on his meeting with Stephen Schwarzman, the CEO, and Chairman of the massive investment management firm Blackstone, Goyal even mentioned expanding India’s investment landscape following the infrastructure, renewables, and green hydrogen. They have shared opinions on the deepening of India’s capital markets and private equity landscape. 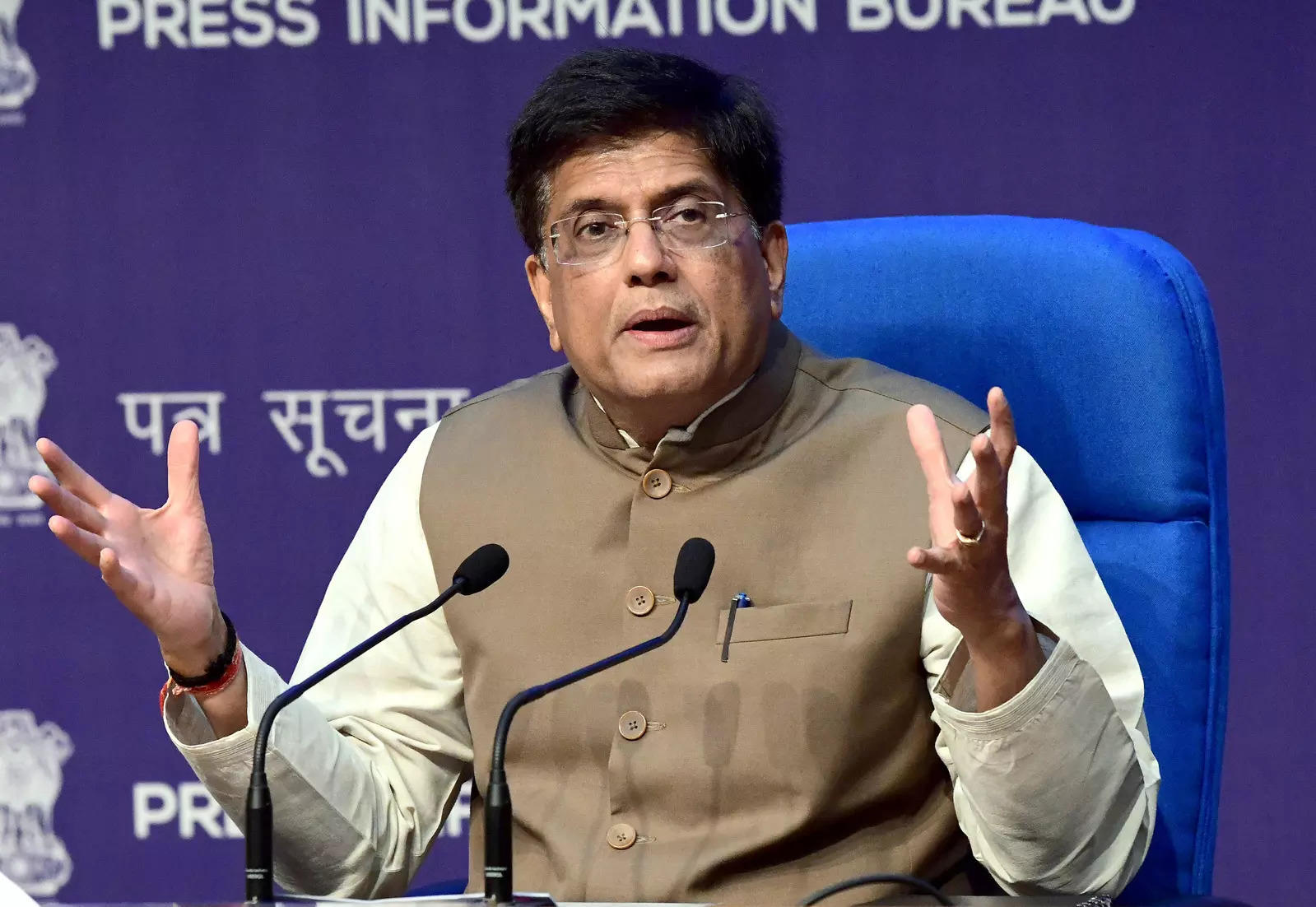 He has even met with Michael Miebach, CEO of Mastercard, and Henry Kravis, co-founder and co-executive chairman of the international investment company Kohlberg Kravis Roberts and Co.

Piyush Goyal stated after the meeting that the discussion would lead to attractive investment opportunities in India, including infrastructure, manufacturing, and startup incubators. 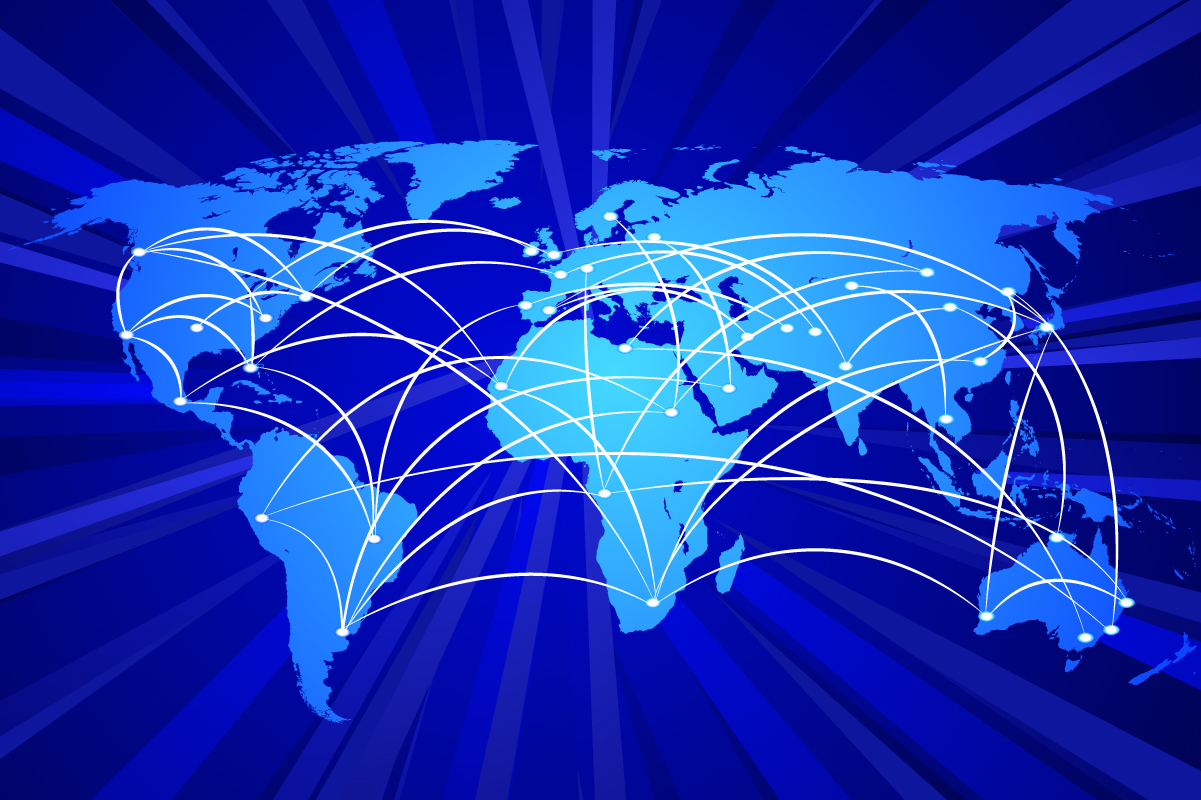 He further spoke about India’s remarkable economic transformation and extensive potential. He has shared views regarding the deepening of India’s capital markets and private equity landscape as mentioned by him in a tweet.

Mr. Goyal met with Mastercard CEO Michael Miebach and the co-founder and co-executive chairman of global investment firm Kohlberg Kravis Roberts and Co. Henry Kravis. He has shared his opinions regarding the attractive investment opportunities in India, which include infrastructure, manufacturing, and startup businesses.

Later, he spoke about India’s attractive economic potential and the unexplored transformation India is capable of.
Stronger U.S. and Indian trade and the increasing bilateral investments from both countries have added a new contribution and dynamism to the partnership between the two nations.

Earlier, Mr. Piyush Goyal addressed a roundtable conference of the stakeholders from the industry and he opined that tanks and academia at the Council of Foreign Relations.

The interaction has emphasized strengthening the trade between the two respective nations and India’s role as the trusted investment destination in the world. He has further discussed the diverse issues including India’s G20 presidency.

Mr. Piyush Goyal visited the Tata Innovation Center to kick off his engagements in New York situated at Cornell Tech which has a collaborative workforce with experience in corporate offices for technology businesses, startups, and venture capital firms. 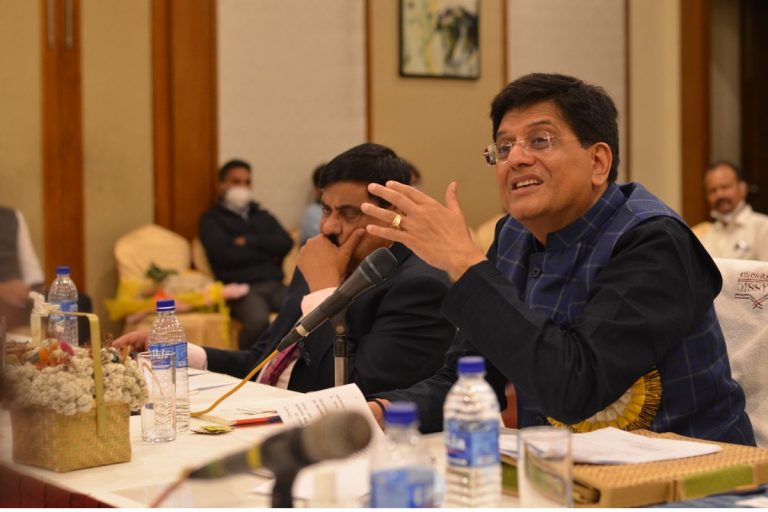 He has stated that the Tata Innovation Centre’s project in cutting-edge technology is a strong testimony to the India-U.S bilateral trade, which will increase the productivity and mutual competitiveness between the two nations. He has stated the contributions made by the Indian-American community in expanding the bilateral relationship.

Despite India’s increase in trade with the U.S., there are three important aspects to consider. At first, China is rapidly shifting its manufacturing value chain giving rise to more sophisticated goods and organizing a higher-paid workforce in the process. This has resulted in the creation of increasing competitiveness of Chinese high-tech corporations with an increased export in the U.S. markets.

Secondly, the cost of production in china has increased to a level high, so some low-end manufacturers are moving their production units to India. Many valid sources believe that India can become the biggest hub of export giving strong competition to China.

Thirdly, although multinational corporations have shifted some of their supply chains to India, manufacturing companies would not relocate permanently to India. It will take time to maintain a comprehensive relationship between the two countries.
Now is a matter of time how strong the bilateral trade comes out between the respective nations.

What is Crypto Technical Analysis?