Delhi is witnessing the fourth wave of COVID-19 pandemic, which has substantially abrupted the healthcare systems. This is resulting in the deaths of hundreds of people every day! More than 20,201 cases have been recorded on Monday and 380 deaths in the last 24 hours.

But the accustomed Kejriwal government is busy blaming the central government instead of taking the responsibilities for its own actions. A lot of instances and shocking reveals have been made recently regarding the negligent government. Reportedly, around Rs. 150 crores have been spent on ads across the city and televisions by the AAP leader. The hospital beds across the city are on the verge of getting exhausted, but the number of critical patients continues to increase exponentially.

The city with the highest number of COVID patients has resulted from the government’s negligence, and with the ongoing blame game, the situation doesn’t seem to improve any soon. The oxygen crisis is getting more profound due to the black marketing of oxygen cylinders in the national capital. This inhumane action by the government and these businessmen results in the death of the poor as they can’t afford these medical supplies at such high rates.

Here the question arises, why did not the Kejriwal government take timely action to control the deadly virus? Why is not the government is regulating the buying and selling of such precious medical supplies? Is this how the vast amounts paid by the innocent tax-payers being used for non-essential things like an advertisement instead of improving the city’s medical infrastructure? High Court has slammed the Kejriwal government, expressing a great displeasure with the black marketing of oxygen cylinders happening in the national capital. The court criticized the AAP-Delhi-led government and said its entire system had failed as the black market for oxygen cylinders and essential drugs continues to exist. “This is a mess you couldn’t solve,” the court said. Further, they added that if the Delhi government cannot manage the city, the central government officers can take over the refilling units.

Another contempt notice has been issued against the Delhi government, asking them to take actions against the trust breachers and black marketing operators in custody, stating, “you have the power to take actions against them.” The court told the government it should increase its producing capacity to supply liquid oxygen and oxygen cylinders to the hospitals as soon as possible. “There is no record kept of how they continue to provide oxygen to hospitals/individuals, leading to a black market for artificial black marketing of the oxygen,” the court said. 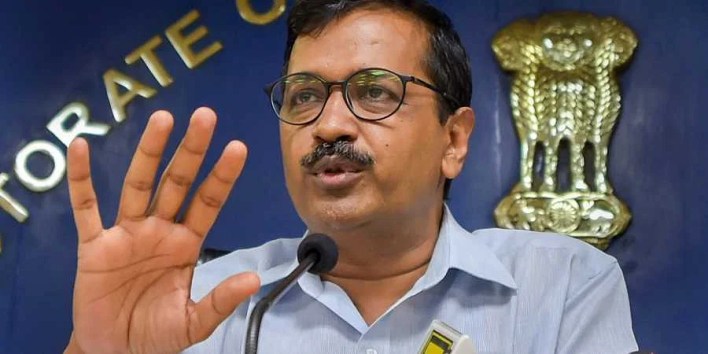 The court gave further instructions to the Delhi government to store and dispense medicines- Remdesivir, Dexamethasone, and Fabiflu. “Delhi govt officials should conduct random audits and raids in these markets to ensure that there is no black marketing of these medical supplies happening.” The ongoing medical crisis has caused a freeze of admissions of patients. The SOS messages from hospitals have reduced significantly due to the coordination between central and state governments.

Covid-19 Second Wave: The egotism of the BJP Politicians hasn't served well for the nation

RBI, State Of Economy Report: Travel And Supply Restrictions Could Disturb The Supplies, May Result In Fuel Inflation