The development of DB Power Limited and Diliigent Power Private Limited by Adani Power has received approval from the Competition Commission of India (CCI). When they join, the “targets” will be known as Diliigent Power and DB Power. 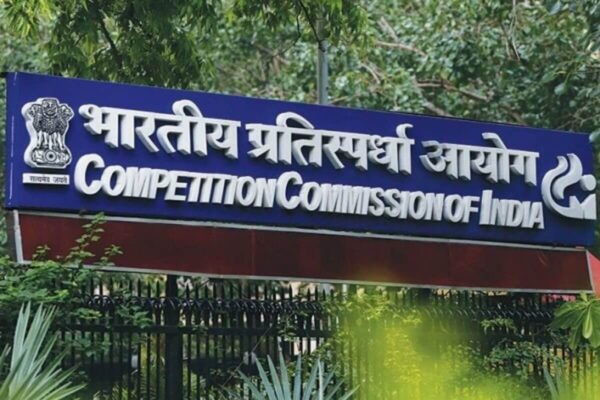 The customer has the choice to purchase a 1,753 MW operational renewables portfolio thanks to the suggested combination. JSW Neo Energy Limited was established in accordance with JEL’s expected section of its energy moves into the grey (thermal) and green (renewable) sectors. A fully owned subsidiary of JSW Energy Limited is JSW Neo Energy Limited (JEL). Solar and hydroelectric power are now used by the company to produce electricity. Targets, which are parts of Mytrah, aim to produce power using sunlight as a renewable resource.

Adani Power Limited announced that it would purchase DB Power for Rs 7017 crore.

DB Power Limited has an income of Rs 3,488 crore for the financial year 2021-22 and owns and manages a 2×600 -MW thermal power station in the Chhattisgarh district of Janjgir Champa. DB Power lives from the construction, operation and maintenance of thermal power plants. DB Power’s parent company, DiliigentPower Private Limited (DPPL), achieved a turnover of Rs 0.19 million rupees for the fiscal year (2021-2022).

What will Adani receive? 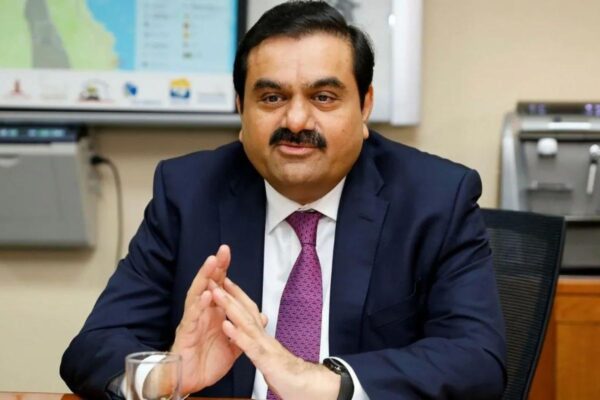 The 1200 (2×600 MW) Janjgir Champa Subcritical Thermal Power Plant in Chhattisgarh will soon be transferred to Adani Power. The popularity of supercritical projects has increased, though, and even the current and upcoming Adani Power projects fall more into this category.

Because subcritical thermal power plants emit more pollutants and instruct more coal to produce the same amount of electricity, they are less effective than supercritical ones. The subcritical (600MW) and supercritical (2 x 685MW) facilities now operated by the company will be boosted as part of the DB Power project in Chhattisgarh. The performance, according to the business, will encourage it to diversify its goods and business strategies in the thermal power generation sector.

DB Power’s Chhattisgarh power station was commissioned in 2015. While uncertain ability is sold bilaterally or commercially, the company has long-term power purchase agreements (PPAs) for roughly 923.5 MW (77 per cent of its total) supported by Fuel Supply Agreements (FSA) with Coal India (CIL).

Due to DBPower’s mid-term PPAs for a total of 200MW during FY22, EBITDA improved from Rs. 1,263 crore in FY21 to Rs. 1,504 crore in FY22. Although the transaction has certain benefits of profitability, proximity to coal mines, energy purchase agreements and some margin for commercial sale, the agreement can be closed at a price of around Rs 6 crore per MW can be considered a bit expensive.

The value of the contract could increase by a further 50 lakh per MW if the investments made for FGD (combustion gas desulfurization) haven’t been carried out. Considering the projects being built by NTPC and SJVN, a newly built supercritical plant can cost 7-8 crore per MW, including REA.

Comparison of the price to equal agreements The price of around Rs. 4 crores per MW in 2019, Resurgent Power, Tata Power and ICICI Bank bought 75% of Prayagraj Power Generation Company. This 1980 MW (660 x 3) supercritical thermal power plant (excluding FGD) had an FSA with Northern Coal Fields and a 25-year PPA with Discoms.

This project was started in 2016. However, according to an ICRA assessment, Prayagraj had a poor credit history before it was acquired.

JSW Energy received approval from NCLT to purchase Ind-Barath Energy (Utkal) for Rs 1,025 crore. The latter is now building a subcritical power plant with an ability of 700 MW (350×2). According to JSWEnergy, it costs another 1.65 billion rupees to start a business.

The estimated value of this strained agreement is Rs 4 crore per MW. In 2021 an agreement was reached for NTPC to buy 50% of the ailing 600MW Jhabua Power Plant owned by Avantha Group for around Rs 3.2 billion per MW.