Rupee Has Hit All Time Low Of 80.47 & Modi Is Busy In Brining Cheeta & Fun Loving Games

The rupee’s continued decline against the dollar is an odd swamp. Economists believe that the more efforts are made to save the rupee in such a situation, the more the rupee will remain mired in this quagmire. Keeping the currency strong is an ongoing process and the responsibility of the government.

Well, on the other hand, Prime Minister Modi turned 72. The Prime Minister had a busy day, which included releasing eight cheetahs that had been transported from Namibia to Madhya Pradesh’s Kuno National Park as part of a historic effort, seven decades after the animal had been listed as extinct in the nation. 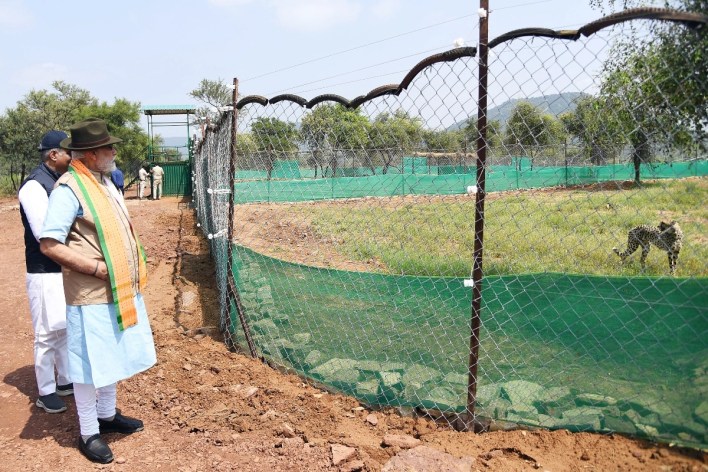 This well-known program is the first time wild cheetahs have been moved between continents for release. Concerned scientists have stated that more needs to be done by the government to save domestic wildlife and that bringing in wild animals is not the only way to do so.

In the eyes of the government, it is more important than the economy. While the economy is collapsing, the value of the rupee is falling, people are suffering, and unemployment is increasing, the government puts everything on hold and rushes to save indigenous wildlife in order to divert attention from the worst economic crisis. However, avoiding such circumstances won’t help.

See also  Is the Modi government's refinement of the CDS Role an insult to the military hierarchy?

Congress leader Rahul Gandhi criticized Prime Minister Narendra Modi on Saturday, saying eight cheetahs have arrived and now he should tell why 16 million jobs have not been created in eight years. On Saturday, Congress reiterated that the young are celebrating the prime minister’s birthday as “National Unemployment Day” amid the “worrying” job situation in the country and demanded that it get them jobs as promised.

Modi promised to provide Rs 2 crore in jobs a year but instead, only 7,000 people got a job in the last eight years, he claimed, adding that 22 million people applied for a job.

One thing has remained consistent over the years under the Narendra Modi government: citizen pockets of fire.

The price of the rupee on the world market directly affects the common man. In very simple terms, if this effect is said, then everything in the market becomes more expensive. The fall in the value of the rupee makes it expensive for the common man to travel abroad, buy a foreign car, buy a smartphone and study abroad.

Because of this, inflation is starting to hit the country. Daily needs are starting to get expensive. It can be said that the continued weakening of the rupee against the dollar is making bread, clothes and housing more expensive for the common man. At the same time, due to the weakening of the rupee, the mortgage loan becomes costly even for the common man. So it is clear that this is not the right time to take out a new household loan if the rupee continues to depreciate against the dollar.

Also, the country’s imports are becoming expensive due to the weak rupee. At a time when crude oil prices are already trading at record levels, a weak rupee puts more strain on government coffers and the government’s current account deficit widens.

Is the government taking the necessary measures to halt the falling rupee? 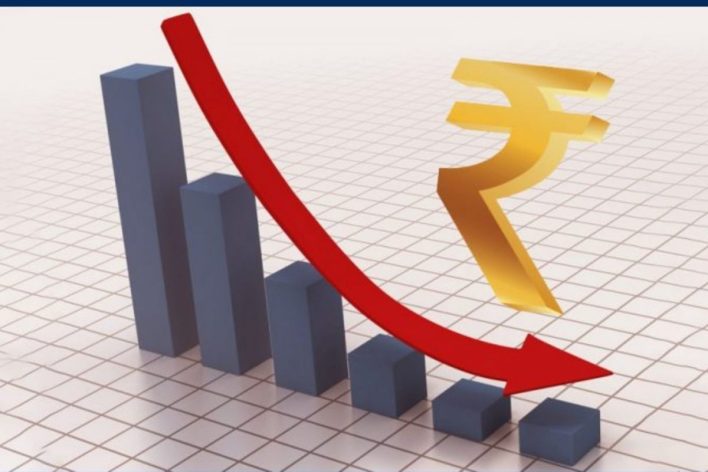 Amid the ongoing decline of the rupee currency against the US dollar, economic slowdown, unemployment and other things, the Indian government is too busy bringing cheetah and fun games to India. Recently the government released several games about India’s freedom struggle. Basically, the government ignores the entire economic situation. Common people are severely affected by the current economic crisis, and in this situation, the government should pay attention and take the necessary measures to revitalize the economy.

Whenever there is talk of taking relevant and necessary initiatives for the economy and for the people, you can always find the government doing unnecessary things. Just like a few months ago when the rupee fell, the government was busy trading horses and now the situation hasn’t changed.

A country’s currency is an indicator of how well its economy is now doing. 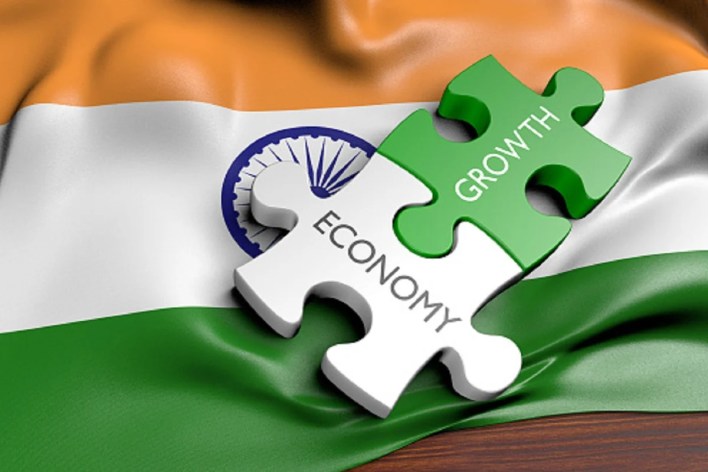 The devaluation of the rupee, which has been falling steadily since independence, shows whether the economy is stable or not. High inflation, unemployment, poor governance and local polarization have been hallmarks of Narendra Modi‘s government in recent years.

Economists believe that the greatest responsibility for the operation of the currency rests with the government of this country. On the other hand, in order to save the rupee from such a situation, the central government needs to increase exports to the country as well as increase FDI and FPI.

See also  A Year of Lockdown: Has India coped up with the deadly coronavirus, or is the government to blame for its indecisiveness?

This work is not done in the current situation, but over a long period of time. The rupee would not have been caught in this situation against the dollar had it not been for a slowing economic environment in the country. Therefore, getting the rupee out of the current situation requires a large foreign direct investment (FDI) portfolio and a foreign investment portfolio in the country, as well as a strong increase in exports.

Speaking about exports, you must be aware that the government is making each and every effort to drive the already failed Make in India program. They have only succeeded in driving people out of India or destroying India, much like with their Make in India project. Foreign businesses fled India, and GST governed Indian businesses.

If the government had done a better job on these fronts in recent years, the rupee would have not reached the current situation. The promise of the BJP “achche din” or “good days” was only intended for themselves or for a select group of capitalist and industrial cronies whose wealth had multiplied.

All metal companies of the Tata group merged into Tata Steel 2022. Details here