Ever since the coronavirus pandemic has emerged, people all around the world have started going towards digital payments and in some cases even contact less payments.

Chinese government was sterilizing the notes (currency notes) in February to stop the spread of the virus. Technically and practically speaking, the one thing that binds us with everyone is a currency note and to practice social distancing, contactless payments are started and are on a boom. Indians have always been a fan of cash payments and cash is treated as a sign of respect. But it has been observed that this sign of royalty will actually end up falling or giving one the virus. There has been a 60% decline in the ATM transactions happening. Economists have said that this would harm the long-term impact of usage of cash, something the Indians love. The survey done has also suggested that suggested that 75% of people were using less cash, and 54% of those asked said they were avoiding cash.

There were times when various news about virus spreading firstly on banknotes and coins have surfaced.  But, the Bank of England and the World Health Organization have stressed that the risk is no greater than on any other items, and repeated the advice on regular hand washing.

The union government is shifting and developing a new cash transfer mechanism that will promote the use of digital methods and not the currency notes. India’s rural development ministry had transferred about Rs 78.2 billion into the bank accounts of 156.5 million women who were the part of the Pradhan Mantri Jan Dhan Yojana scheme as the first step to save the “poorest of the poor” from starvation and hunger. This was the first step taken to inject some money into the hollow economy. The shift towards digital banking is quite evident but if the banking sector is not advanced enough, there can be ruins. If there is any fault in a digital truncation, money can go to some other party and the tractability of this path becomes very difficult. Banks are also developing new crisis response policies and are using the artificial intelligence and robotic process automation to ensure accuracy and follow all the rules and regulations.

According to a notification passed by the ministry of finance, banks must take up campaigns and other advertising techniques to impart the usage of digital money. Banner and posters must be put outside the banks and the ATMs so that people can refer to them and go cashless. There needs to be SMS facilities available too. 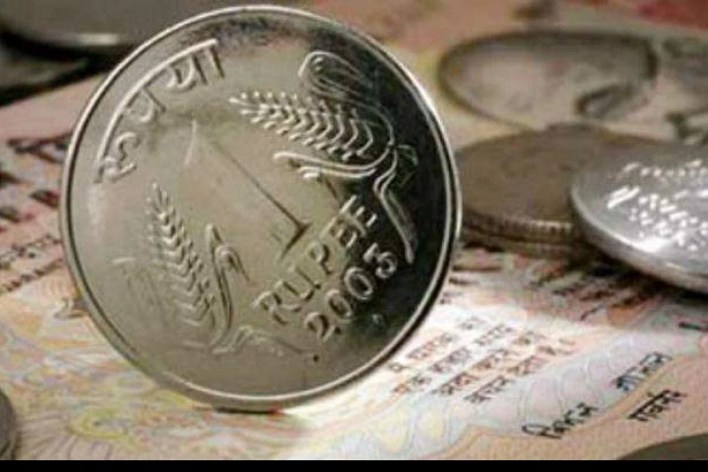 According to another report, 42% Indians have increased the use of cashless modes. For retail stores and for even e-commerce transactions, there have been numerous companies and stores that are only accepting online payments. During the survey, the app that people use was also asked. 33% of the people said Paytm, 14% said google pay and the rest were using PhonePe, Amazon pay and a few more. There has been excellent growth in this sector which has been like never before! In the last 3-4 years, Indian digital payments have only grown by 5% but when we look at the current situation, it has increased tenfold.

The National Payments Corporation of India (NPCI) has been making an appeal to the citizens of the country to use more digital payment methods, so that people do not step out even to go to the ATM, reduce social contact and curb the spread of COVID-19.

See also  WHAT ARE WE MISSING ABOUT THE CORONAVIRUS PANDEMIC?

Small towns across the country, where digital payments have just become popular, will also flourish ultimately knowing that there are various harms of cash for diseases like covid-19.

The fintech sector has seen a sharp rise in the country when it comes to the UPI payments segment. This can be a win-win situation for many segments including broadband, fintech, digital security, and quite a few more.

There have been requests from all the offline retailers to enlist their shops on the digital modes so that they can also move ahead with the society during these times of distress.

The lockdown has also increased various first-time users and has made them realize that this is a necessity and not just a luxury anymore.

Going digital is the need of the hour and we hope that this changes Indian mentality of having a love affair with cash!