Bollywood:Coronavirus has brought with it not only lockdown but also problems like employment crisis. The biggest impact of this is on daily wage workers. Mumbai’s film industry has a large number of people who are daily wage workers.

Theaters were first closed after the Coronavirus outbreak. The Producers Association then decided to discontinue the shooting of TV, film and OTT from 19 March. Mumbai was locked down a few days later. Now people working in the Hindi cinema industry have faced an employment crisis. In such a situation, the people of this dream city are expecting everything back to normal as soon as possible.

Can salaried people survive in bollywood?

There are two types of people working in the film industry. An in-house working employee who receives salary. At the same time, there are other daily wage workers. Sudarshan Singh, a line producer working in in-house production, says, “The biggest disadvantage is of everyday people. At the same time, if the salary people do not get the money for 15 days, then they can still survive. However, the question is also of the people working in TV. There, work is done throughout the month. If the producers will not be able to work, then how will they pay the salary?

The Producers Association has announced support for this situation. Regarding this, Surdashan says, ‘This step is expected to help. However, people do not know what is the process for this. Apart from this, it has been said that no work will be done in March for those working on salary. They will get full salary this month. Even on TV, those who are on monthly salary, their salary will not be cut,bollywood.

Sudarshan further adds, ‘There was a talk of distributing ration to the people in between. The time of 22 March was also fixed. However, the announcement of public curfew on this day could not confirm what work has been done on this subject.

What is the daily wage worker’s earnings

Surdashan Singh says that the daily workers get different wages in different production houses. However, the association has fixed at least 1800 rupees a day.

Freelancer’s situation is the worst in bollywood

Freelancers working in the Mumbai film industry also face a lot of problems. Freelance production assistant Vivek says that freelancers are the worst hit. The work is completely closed. At the same time, people are not getting the money stuck because the accounts department is also closed. Some people have returned to their homes. However, people are stuck now after everything is closed. In such a situation, people are doing survival with the help of their savings.

At the same time, Vivek says on the help received from the Producers ‘Association,’ No one is going to help by holding anyone. Only those people who are associated with the production house will get maximum help. Freelancers will rarely get this help. At the same time, the number of freelance workers in the Mumbai film industry is more than 50 percent. 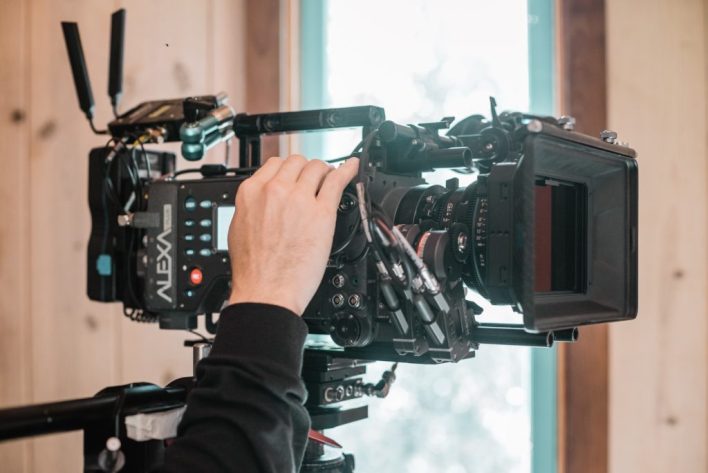 Mask and sanitizer included in Essential Commodities Act, will be imprisoned for 7 years for black marketing