Middle-income groups are the most harassed and deprived group in India in 2022.

The middle-income class describes individuals and households who typically fall between the working class and the upper-class people within a socio-economic hierarchy. In the realm of Western cultures, people in the middle-class group in India tend to have a higher proportion of college degrees than those in the working-class people. They have the most income available for consumption needs and may own more property.

Those in the middle-class group mainly are employed as professionals, managers, and civil servants. The word “middle” may be misleading because it suggests that those in the middle class have earnings within the middle of the population’s income distribution, which may not be the case. 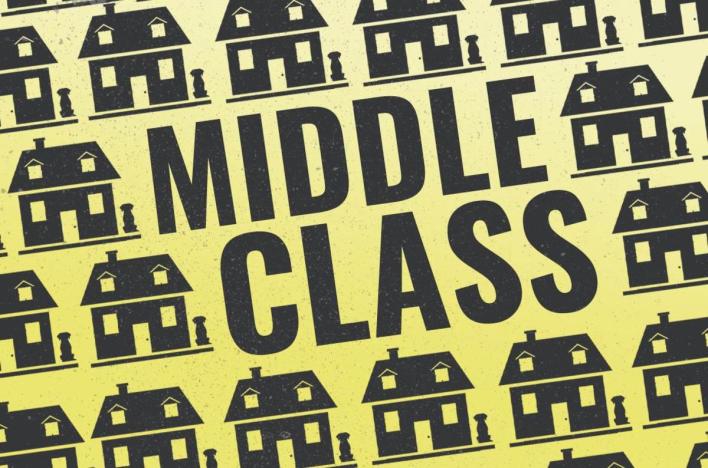 Middle-class families tend to own their own house, although with a mortgage, and hold a car. However, by a loan or lease, send their kids to college with the help of student loans or scholarships, save for their retirement, and have enough amount of disposable savings to afford a certain level of luxuries like eating out with family and friends and vacations.

Karl Marx addressed the middle class as part of the bourgeoisie, that is, “petit-bourgeoisie, or small business owners, when he described how capitalism operates – in opposition to the working class. The term “middle class” itself has shifted in meaning over time, having once referred to persons who had meant to rival nobles to the contemporary meaning that is more akin to the upper end of the working class. Following are some of the problems faced by middle-class families:

Monetary Problem: This is one of the common problems any middle-class man has to deal with. How can one expect something different with the slumping economy and the ever-increasing costs of everything from groceries to petrol? 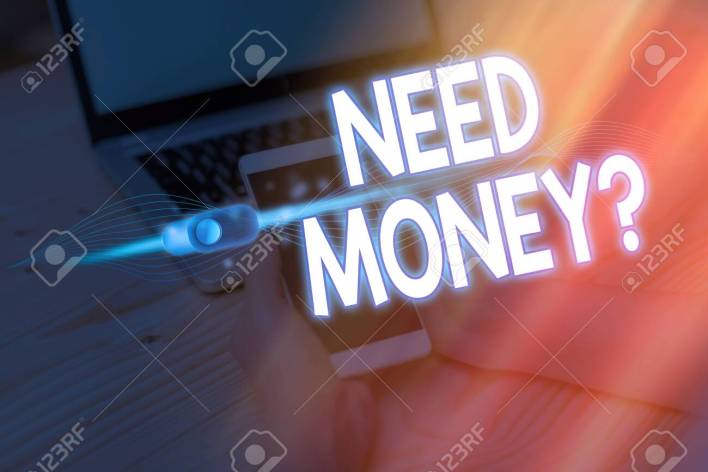 With a modest kind of salary that can hardly even cover electricity bills and significant taxes, the middle-class group often faces roadblocks every step of the way because there’s just no money left for it, no money for the saving, and no money to buy or enjoy anything. Interest rates on different loans are going through the ceiling, and the insurance premiums had never been so costly; now, the middle-class man finds himself knee-deep in debts, mortgages and loans.

Education: With time, education plays a vital role in everyone’s life as it is the one medium through which anyone can achieve the kind of dreams they have. Proper education for their kids is something that is a basic necessity for all parents. But most of the time, the middle-class man cannot even afford to dream about it. Most children who can acquire the studies in the esteemed colleges and universities believe renowned private schools, coaching classes, tuition etc. are all important. 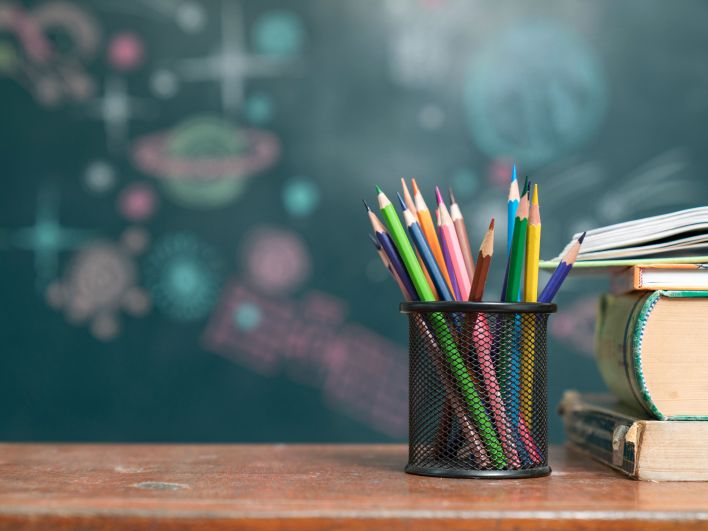 There are some additional expenses regarding mandatory picnics, fees for other annual programs, industrial visits, etc. But when it comes to middle-class children who adjust themselves to the environment of Government schools and have no tuition unless it’s very cheap. Then even with an excellent academic record, the best colleges are out of reach without a scholarship due to financial constraints. In difficult situations, parents even have to sell off their assets, such as jewellery, for their children’s education.

Health and Medical Problems:  Middle-class people don’t have medical insurance mostly. Not every doctor is kind and cheap, and not every clinic will not ask for charges. In case of any unfortunate accident happens or someone has any kind of medical situation and if the treatment costs way more than the means of the person? 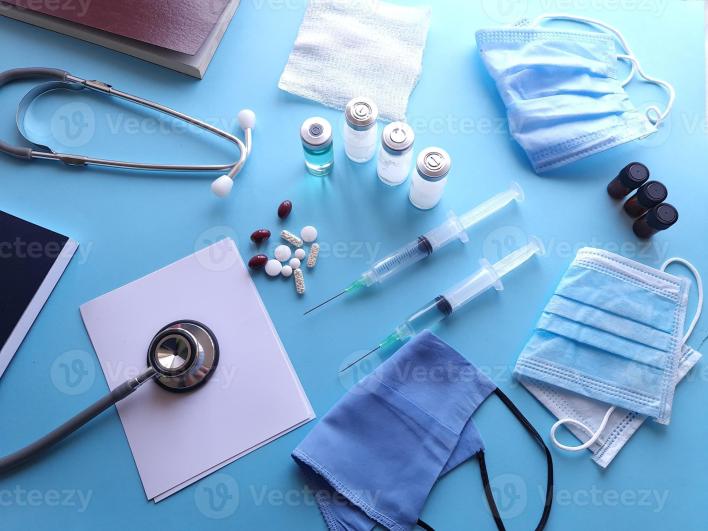 And if they don’t go to the best hospitals and don’t get the best treatments or operations for that particular medical condition, then they’re not in the right hands. People from the high classes cannot even imagine the risks attached to such situations like that as they have money for every small thing. Sometimes people belonging to the even middle-class loss lose their loved ones because of the kind of deprivation they face in the country. That’s something that an ordinary man faces every day.

Adapting to technology:  The pressure of coping with the latest technology is a new issue that all middle-class families face. People having jobs should necessarily use smartphones and laptops because it becomes essential and part of work and life. Parents who efficiently manage to educate their children in good school face difficulties like e-learning for which tablet or smartphone is necessary. 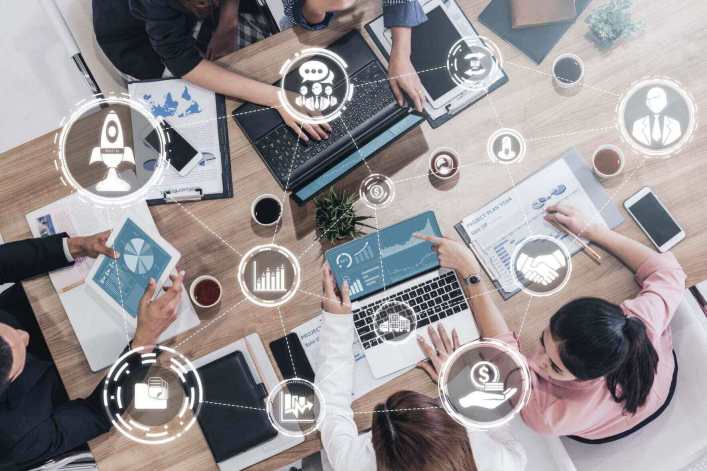 It is not against technology or school policies, but all these have an adverse monetary effect on Indian middle-class families. There are still many things like hi-fi laptops, Smart television sets, pads, microwaves, ovens, etc., that they cannot afford.

Our Finance Minister, Nirmala Sitaraman has described India’s middle-income segment as those with income below Rs. 18 lacs per annum ($2000 per month) and above the poverty line. It would correlate with approximately 20% excluding all farmers of rural and urban populations and cut across religion, gender and caste.

Although, the representative income in this category is closer to Rs. 6 lacs per annum ($700 per month). Multiple studies have spent more time classifying and less on their behaviour patterns and how to respond to them.

The lockdown has devastated the Middle-Income segment outside those who work for the Government or the large organized sector. The self-employed have always been crushed as they have no reputation, no income and have EMI commitments on benefits that have paid for their presence. Many fear that their businesses may never revive.

But, small vendors or shopkeepers running in lacs may have lost part/bulk of their inventories to rodents/theft/obsolescence and have loans to repay. Most employers who have gone under themselves have not paid the wage earner in the unorganized sector. Maybe 20-30 per cent of the migrant workforce that had to vacate dwelling units because of the inability to pay rent is from this cohort and doing the long march home hundreds of miles away.

The middle classes of all countries have been known to be the key drivers of the global economy in the last century. Over the past several decades, world economic growth has occurred, primarily because of increased consumption in the middle classes of the United States, Europe, and other advanced countries.

The middle class has been called a thriving and energetic catalyst for economic growth. It offers a strong base that drives productive investment and is critical in encouraging other social developments that stimulate growth and foster the expansion of elements that contribute to a healthy society.

According to a UN report, India’s population continues to multiply—by 2022, it is expected to surpass China’s. The middle-class people in the country are likely to increase in the next decade. By 2027, the group size is expected to be larger than that of the United States, China and Europe. According to recent projections, India’s share of world GDP will increase substantially from 7.6 per cent in 2017 to 8.5 per cent of the world share in 2020.

Arvind Kejriwal has scattered the seeds of a complete ignoring of the Middle-class segment by other political parties. The BJP being quick learners, realized that Kejriwal’s theme would always win because poverty has been overriding caste and religion. Within weeks, Central Government did a 180-degree course correction and ran some fantastic programs in aspects of Financial inclusion. 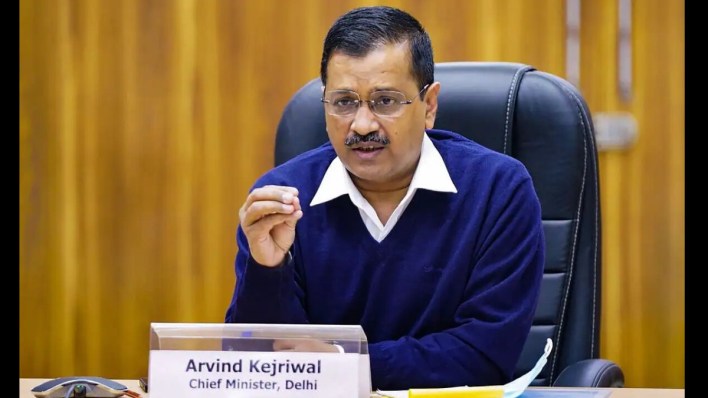 The central part was that they rode the way to success in the 2019 election in style. The Middle-Income group gave an overwhelming vote to the BJP, hoping that their time would have come now that the income Cohort below was taken care of. Although, there is a powerful sense of anger that they have been taken for granted by many people and let down. Every political party has paid lip service to this Middle-Income group category.

When demonetization happened in the country, they came forward and willingly accepted the pain on the premise that it would support a cleaner India. When GST came, they kept it silently, wishing that it would bring a better future and growth.

If in 2019, the Prime Minister said that the Nation’s defence overrides not meeting employment generation commitments, they again supported him with the faith that they were keeping an honest, hard-working man who would empathize with their plight in time. They paid their regular taxes religiously and paid the GST on their consumption of goods and services without demur, and what was the reward??

Massive NPA write-offs for the large and medium-sized corporates and no relief for the trim level of borrowers. In her latest budget, the FM signalled those deductions given as incentives for savings might be withdrawn in the future. Finally, these individuals save from their limited monthly earnings to offer a future safety net or meet the required commitments.

And what do they find-successive rate cuts in interest, leading to the fixed deposits in banks and earning even less than 6% per annum? All of a sudden, they were looking at a bleak future. Do the RBI Monetary policy members ever think and record how many incremental years of grind, insecurity and despair they consign nearly 275 million people to. The irony is that many policymakers and bureaucrats in India owe their origins back to the “Middle-Class” but now stamp on its very existence.

The Central governments have taken pride in having made annual incomes up to RS. 5 lacs tax-free. In all of the urban centres, the cost of a dwelling unit of 500 SFT would be at least Rs. Twenty-five lacs and could go up to Rs. Fifty lacs or higher in metropolitan cities. The EMI itself would be Rs.25,000 per month at a minimum value.

It is vital that both the spouses necessarily have to work, and one income over 20 years goes towards the repayment of this EMI. Then they save for children’s education, assist a parent with a sibling wedding, their own kids’ weddings, and save some for the retirement period. The country has very minimal safety nets.

It can be a life of struggle, and this segment desperately needed some morale-boosting. Sure we urgently need to take up farmer issues and unorganized labour issues, but can we forget 20% of the country that slogged to lift itself marginally out of poverty. When there is nothing called job security in economic crises, they are emotionally battered. Can we dump them into disgrace because they have no viable voice? 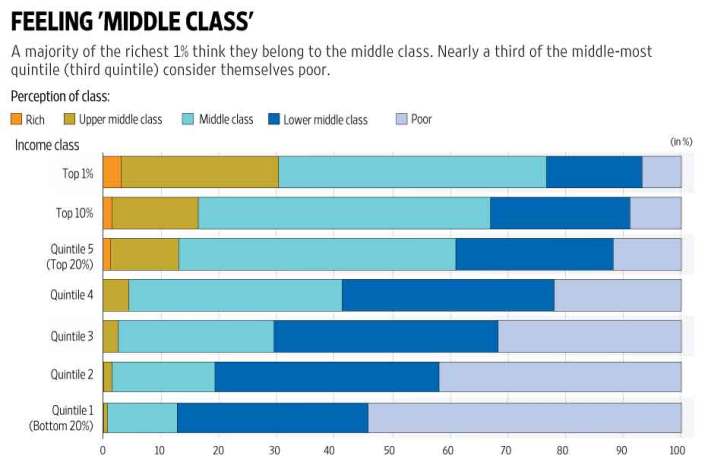 For a few weeks, the Middle-Income Group looked hopefully at the Finance Minister and wished that she would understand and know their existence and role in the economy of the country. Complete the six days of the Finance Minister‘s detailed Financial package announcements – they waited with anticipation, but their hopes were dashed when they were avoided totally.

Eventually, a litigant knocked on the doors of the Supreme Court for equality in regulation and law. It is entirely fair that all those people who are getting up to Rs 10 lakhs and have their housing and vehicles loans should have the same part as the agriculturist.

Still, the point will always remain can the Middle-Income Group ever become top of mind for policy planners and developers in India? Will there be any time in with a white paper on what acquires the minimum level of standard of living that every citizen of India deserves and should have? Therefore, taxation should be on income per cent above that level? These are some of the difficult questions to answer at a time when the revenues of the Government are collapsing.