However, scientists reject that children have more capacity to infect and be contagious. Early in the pandemic, early studies found no convincing evidence that children played a prominent role in the spread of the coronavirus. But the early closure of schools in most parts of the world and their strict confinement prevented further investigations.

Now that they are reopening all around the world, several studies highlight that children carry a higher viral load than admitted adults. However, experts insist that the amount of virus the child has does not determine its ability to infect others.

Last Wednesday, a reputed paediatric scientific journal published a study that raised some alarm. After comparing a sample of almost 200 children and young people under 18 years of age (average of 10.2 years) with symptoms of coronavirus (finally confirmed in 49 of them) with another of hospitalised adults, the authors of the study saw that the viral load of the little ones were three times that of the older ones.

Even in the first two days of infection, it equalled that of those admitted to the ICU. The investigation was carried out in the US, but it confirms others carried out in other parts of the world, such as the United Kingdom or South Korea or again in the US.

Views of doctor on children imposing a greater danger

“The viral load in the respiratory secretions of children at the beginning of the disease, or when they are asymptomatic, increases significantly if we compare it with that of adults who have been hospitalised with a severe course of the disease for at least 7 days,” they say. In an email, doctors Alessio Fasano and Lael Yonker, from the Massachusetts General Hospital (USA) and the main authors of the study. 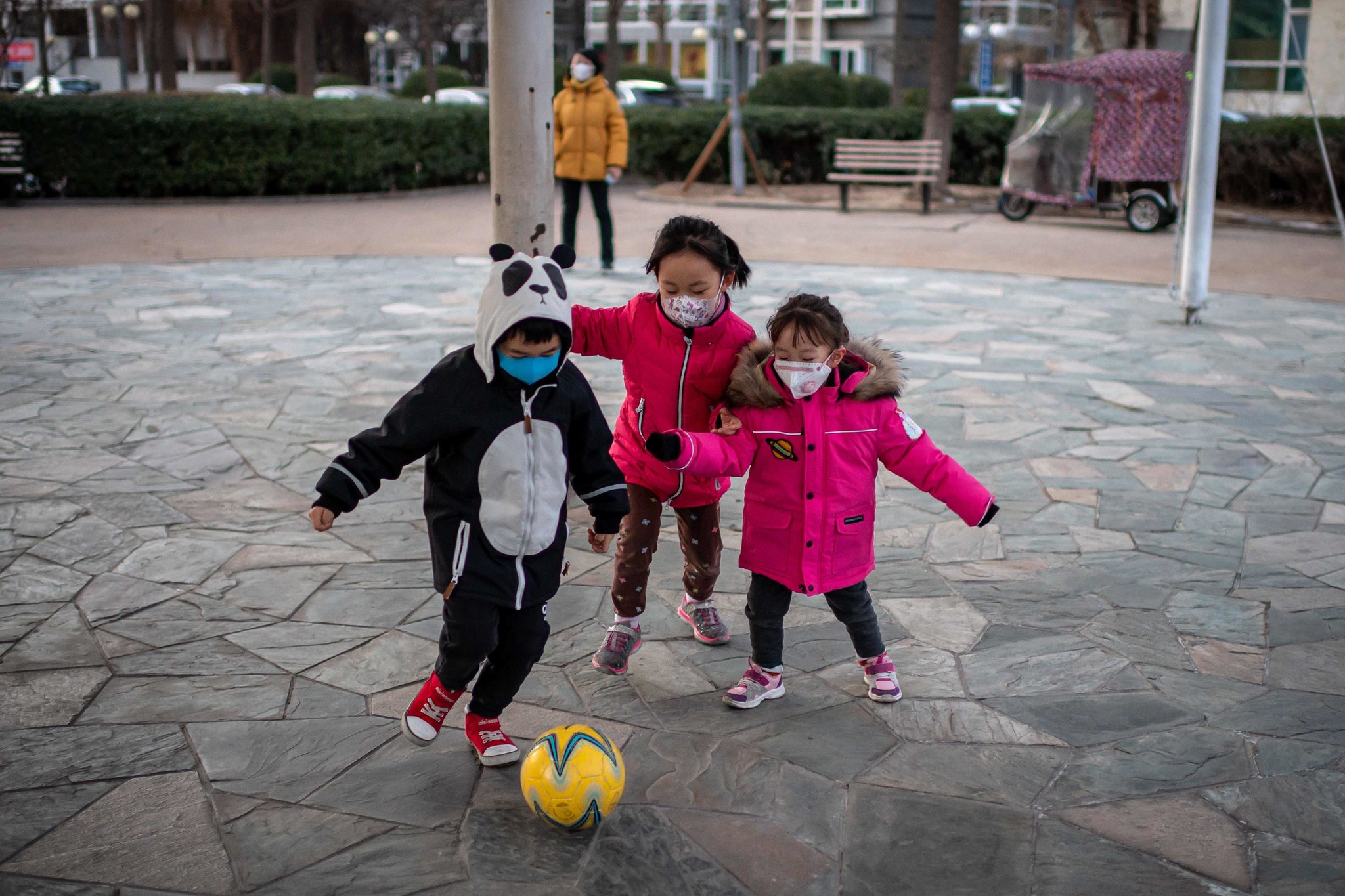 For these researchers, there are several relevant conclusions to be drawn from these results. For one thing, symptoms cannot effectively predict COVID-19 in children because they “almost completely overlap with those of other non-COVID-19 illnesses,” such as the common cold, flu, or various stomach viruses. The presence or absence of fever also does not predict the acute phase of infection. “In addition, asymptomatic children can carry very high viral loads”, they highlight.

These observations are relevant, especially now with the restart of the school year around the world. Until the current pandemic, in most epidemics of contagious respiratory diseases, such as influenza, a more or less direct relationship between viral load had been observed with two consequences for the disease: its severity in the infected and its ability to infect others. Measured as the amount of virus (virions or RNA thereof) in a cubic millimetre of the sample analysed, this load could be considered as the amount of virus.

“It is logical to think like this. The more virus, the more infection. But with the coronavirus, it doesn’t work that way”, says ISGlobal researcher Quique Bassat. “At first, it was believed that children were more infectious. In fact, in the flu, the great spreader is the child, hence the vaccination of the little ones, which seeks, in addition to protecting them, to protect the community ”, comments this paediatrician, co-author of a document from the Association of Pediatrics (AEP) for a safe return to school. “Now, at the origin of the outbreaks, there is hardly ever a child”, completes Bassat.

For Dr Cristina Calvo, spokesperson for the AEP on coronavirus, the results of the study with American children are interesting, but it has serious limitations. She criticises that there are hardly any children under the age of five in the sample and considers that some of their correlations are weak. There are also serious doubts about the timeliness of comparisons. While a child has a high viral load at the onset of the disease, adults, after a week or more in the ICU, have greatly reduced loads. It is the cytokine storm that compromises your life, not the amount of virus.

“That said, the study confirms what other publications have already found and that is that children do have high viral loads,” he writes. Even those under 5 years of age have higher figures than adults, especially in the initial days of infection. “But they have milder infections, in general, and less lasting,” adds Calvo. “One of the reasons, among others, that children have milder pictures is that they have fewer ACE2 receptors than adults.” This protein is the gateway for the virus to enter the body. And everything suggested that the more serious the disease, the greater the contagion capacity.

The objective fact is that children, especially young ones, are less infected and when they do have milder symptoms or not even that. The latest data published by the National Epidemiology Center (those of the last three weeks) indicate that the number of boys aged 15 years or less with coronavirus is around 10% of the total number of infected. The percentage drops even more as age decreases. Another different and more complex thing to determine is its ability to infect others, where the viral load intervenes, but it is only one of the factors to take into account. 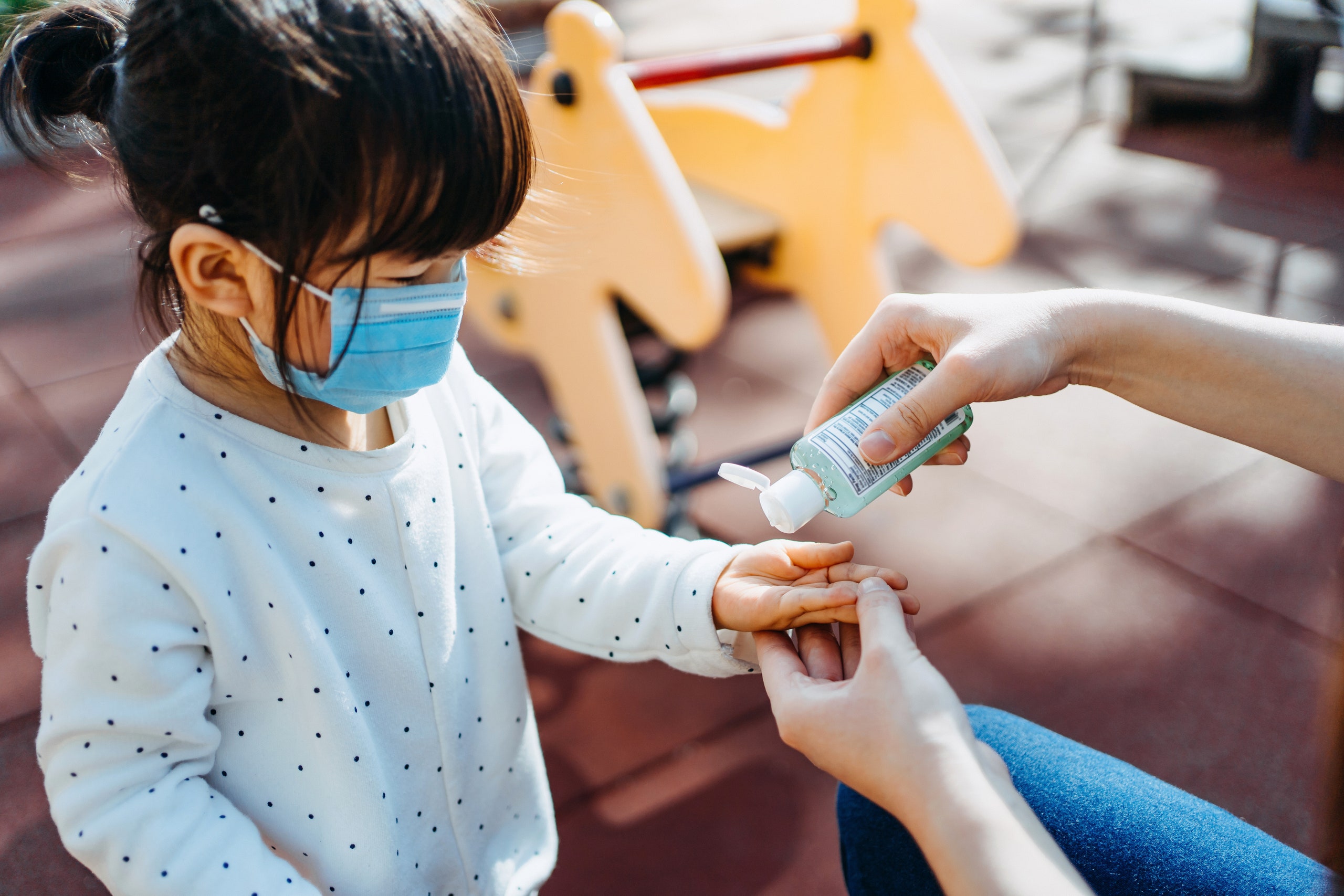 “Even asymptomatic infants have presented a high viral load,” recalls the coordinator of paediatric infectious diseases at the Hospital Universitario La Paz Fernando Baquero. But are they more contagious? Not necessarily. Children, also asymptomatic ones, seem to have less contagion capacity ”, he adds. For the doctor, other factors are involved, such as the intrinsic ability of the virus to spread or the presence of symptoms. “It must be studied, but the absence of cough, for example, eliminates one of the vehicles for the spread of the virus,” he says.

That does not mean that children are not contagious. “But, according to the accumulated evidence, they do it the same or less than adults”. A paediatrician said, before the beginning of the school year, “children are not especially dangerous for the health of other children.” Another issue to consider is their condition as vectors of the disease for adults, such as their teachers, other school personnel or, already at home, their parents or grandparents. However, she maintains that from a scientific and medical point of view it is known what to do. “In schools, as in the clubs, the problem is not the viral load, but the protection measures.”

He agrees to deny the correlation between viral load and contagion capacity. Also, remember that most of the measures for schools are common sense and should be part of the daily routine. Repeat that children are not a problem for other children. You just have to take care to limit its impact on the chain of disease transmission. “In any case, you have to take into account the cost of closing schools, which is not only educational or economic (for families).” And he details: “Schools are a space for socialisation for children, equality and global health. For many, it is their safety zone, the food or the comfort they will have”.

Modi’s Top Friends – Trump and Netanyahu, All Accused and Tried In Their Own Countries

Who Is Alexei Navalny? Why Is the Russian Government Scared Of Him?