During these times of distress when the pandemic is taking its toll on almost everyone in the world, are we investing ourselves in the correct way and for the correct leader? Out of the 195 countries affected by the deadly pandemic, there is only one nation which is collecting donations from its citizens, India. PM Cares fund, which is a major hit now a days and is a sign of fulfilling social responsibilities, is said to have zero transparency and accountability by opposition.

Why was there a need to create a new fund to cult out the personality of the PM when a Prime Minister’s National Relief Fund already exists? Why is a pandemic being used to create a positive image of the person in command in the country, PM Narendra Modi?

Given the federal principles of our Constitution, in case of emergencies like these when a specific fund is created, the amounts collected by this new fund should be transferred to the PMNRF and from there to the state governments for meeting the challenges of the pandemic and saving people’s lives.

Rs.6500 crore was deposited in the PM Cares fund in a week. This was contributed by the top-notch stakeholders of our country, the well-known millionaires and billionaires of India. Ambani donated 500 crores, probably the highest anyone has ever donated in India. Aamir khan, Shah Rukh Khan and many more celebrities came forward with high enthusiasm and donated a chunk of their wealth.

Are we really getting blind sighted by all this? Can a country of 1.3 billion run on mere donations? Are donations the way to move forward? People in power, people who have a great influence must also question before donating a huge sum of money.Are they merely donating or is it actually being used for the poor sections of the society? Is this money going in the pockets of few or going in the hands of all who need it? 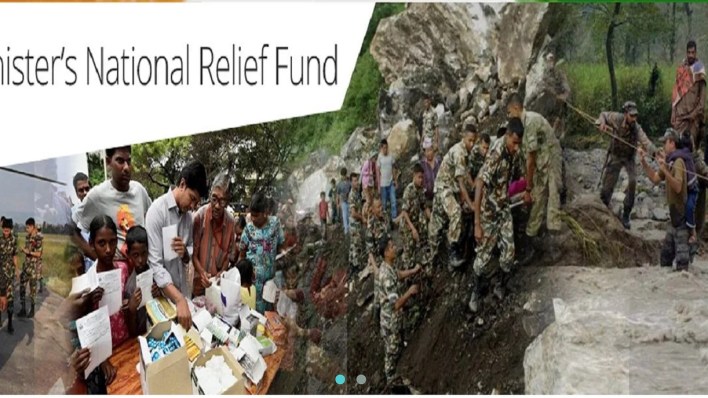 CPI has already questioned this fund stating that a similar fund, “Bharat Ke Veer”, was created after the Phulwama attack and there seems to be no trace of the same anymore. Moreover, the trust set up for this fund has PM Modi and three trustees from the ruling party itself and it is totally one sided.

Oppositions is questioning the requirement and usage of this fund. Why is there a need of this fund when there already exists a whooping sum of Rs.38 billion in Prime Minister’s National Relief Fund, which was set up in 1948. This means that the money has been used already by the officials who claim to be mighty and knowledgeable and who have a clean slate record. The official records show zero audit practices towards this fund. No transparency or accountability is seen in this fund which leads to a lot of questioning and backlash for the same.

The doctors’ association has protested against a hospital plan to deduct one day’s salary from staff to donate to PM CARES. The association says contributions should be voluntary and it was more important to buy health gear. People who are facing this battle in the forefront are questioning the legitimacy of this donation box that has been created and is being followed by the Gurus of the country.

All corporates are utilising their CSR funds through this route which is raising concerns that other non-profits may not get funds in the year ahead. Societal consideration may be a priority for business houses but sometimes it becomes a race to be in good books. All corporates are utilising their CSR fund in the name of the PM Cares fund which hasn’t been doing much good since the time of this pandemic.

The hoax of this fund is called “undemocratic, not federal and in poor taste” by a noted historian.  The reliability of the legal aspects of this fund are also questioned. Why would a person living in Bihar not help the poor living in the next street but donate for a fund under the name of our PM. Legal questions relating to how or whether at all it was registered and how the trust was constituted have also been raised.

People are moving to their villages on foot, children are not being educated since the onset of this pandemic and many are sleeping with an empty stomach. 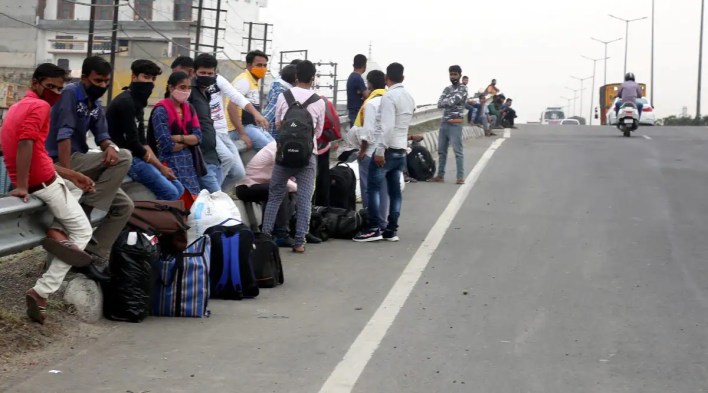 Upon questioning the needy, it was found out that the poor are moving towards their villages in search of basic necessities like food and shelter. This is how this fund is doing wonders. The rich keep getting rich while the poor are being manhandled, as always. Money is collected by using the name of those who need it the most and is often spent by the people in power.  The time to use this money is now, not when international guests visit the country to clear out the all time mess this country has.