When we observe the distressing scenario of Covid-19 impact across the global world, not only it has derailed us from jobs, but it has revolutionized human habits. Not only we inhibited the ramifications of the humanitarian crisis, but we were exhausted economically. People were furloughed out of their jobs, leaving them with limited means, hence coercing them to part ways with their belongings to fulfil the necessities of life.

This change has predominantly incurred due to the pandemic’s reeling, declining our financial assets such as bank deposits, pension money, life insurance funds, and currency holdings. Initially, when Covid-19 surfaced in India, it had repercussions of a colossal shockwave that overhauled our consciousness entirely. We were uncertain, unsure, and restless to know about the future of the lockdown. The longer Covid-19 emulsified the raised doubts on our household incomes. It became a significant reason to mend our ways of limiting our spending avenue and recouping our incomes.

The Reserve Bank of India(RBI) manifested its preliminary estimate on financial household savings, among other factors, getting affected following the Covid-19 outbreak. The lookout of debts has perceived an upswing as more than 20 crore households didn’t have the resources for survival. RBI’s report shows that people contributed to financial household savings extensively while the Covid-19 was at its pinnacle. At the forefront of the numbers, the high debts account for 60 per cent of gross savings in the economy, pushing credibility to an irrecuperable stance. However, the first wave eased last June 2020, which was considered a beneficial decline in financial savings. The percentage dried up to 45 per cent until the infections spiked again rigorously in 2021.

We will procure the insights of the estimates proposed by the RBI and go through the implementation of trends by the citizens. The main takeaways from RBI‘s report on Covid-19 impacts on household savings will conclude how the economy has progressed. 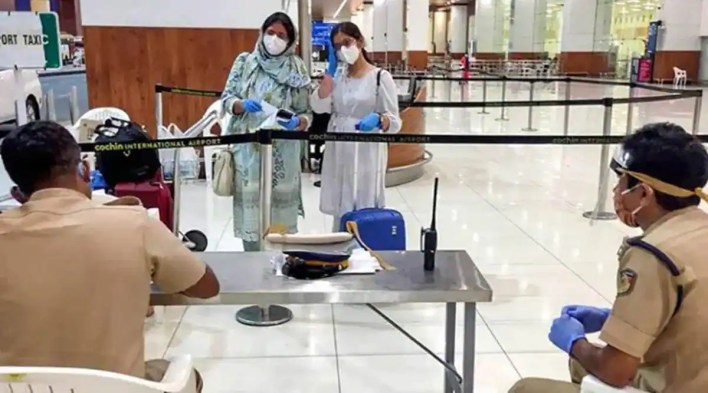 How the cycle of Financial Savings fluctuated?

The pandemic’s turmoil hit India adversely during the first quarter of 2020-21, and it had a paradigm shift on financial savings. In the aftermath of the disastrous wave, it jumped to extraordinary numbers but seemingly dwindled to sequential moderation in the next two quarters. The RBI’s preliminary estimate claimed that household savings dropped to 8.2 per cent of GDP in the third quarter, after reaching 10.4 per cent in September 2020 and 21% in the first quarter.

Financial savings had become the effectively followed trend since the economic stagnation has kicked in during Covid-19. Indians have idealized the conception of securing savings rather than splurging amidst the uncertainty arousing by the crisis. If we evaluate the numerical terms, net financial assets of lakhs of households in India fell to Rs 4,44,583 crore in the last quarter of 2020 compared to the high Rs 8,15,886 crore in the June quarter. It is of utmost understanding that Indians have been staggered by lack of incomes, even turning to borrow lumpsum money they strive to sustain.

Banking deposits being part of the financial savings have been surging high ever since the outbreak began. However, the synopsis is not the same in terms of households. The share of households fell massively according to the ratios divulged by the RBI. The household deposits to GDP ratio declined to 3 per cent from the initial striking of 7.7 per cent in the September 2020 quarter. According to the analysts, the drastic change in terms could coincide with the emergence need for households to withdraw cash. The tendency of middle-class families hauled from proactive in deposits to conservative within a quick span.

There is an indirect correlation between the Covid-19 infections and the household deposits, as determined by the estimates. When the global scenario was relaxing in January-March 2020, the accumulation stood at Rs 4,55,464 crore compared to the alarming fall in the April-June quarter. It resonates with the fact that households’ deposits declined enormously and only picked a minuscule speed after the state of affairs improved slightly. Over the past year, the brimming of Covid-19 has constantly triggered the human foresight to save more and spend less. If the economic slowdown continues, it will become a common practice, affecting India’s GDP growth. 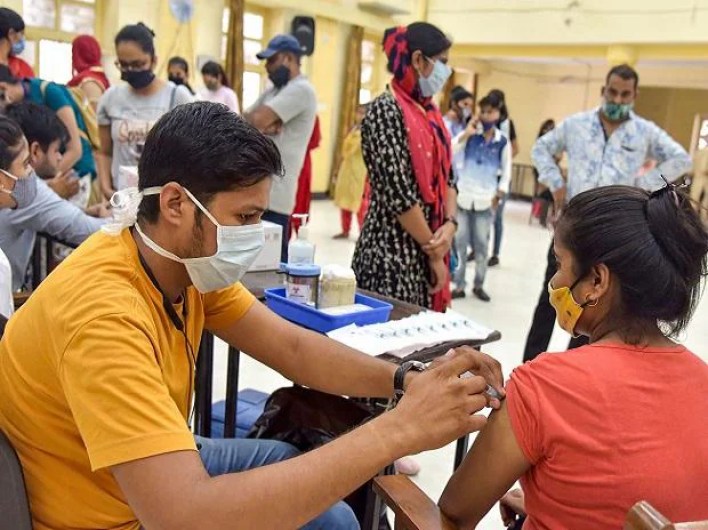 How did Currency Holdings Perform following a sudden upswing in Covid-19 infections?

As the infections upheaved during the first wave, it had a condescending effect on the currency holdings, with households resorting to keeping more in their pockets. It forwarded the change into action after the government announced a stringent nationwide lockdown in March 2020 as the public currency holding capacity increased by Rs 3.07 lakh crore. Whatever the reports by the RBI, one could not get away with the fact that currency holdings were at a record high because of the precarious position confronted to them. In absolute terms, the currency with the public is recorded at Rs 28.78 lakh crore.

If the bureaucrats and economists in our nation devised a comprehensive alleviation plan for the citizens, then they wouldn’t have been pressured with the burden of securing loans, curtailing deposits, and so on. However, the pace of rising holdings wasn’t constant throughout the Covid-19 pandemic as it fell off marginally in July following low numbers. The public’s pragmatic approach has been highlighted in the study analysis of the bankers who have reflected on the surge in currency holdings. They indicated that the people are unsettled by the unprecedented lockdowns and infections and might accumulate more cash with them in the foreseeable future.

The predicament subsequently throttled the economic structure as it once again gathered momentum in February this year. We haven’t been judiciously conveyed into accumulating deposits and instead focus on a sublimed yet prompt measure of withdrawing our cash holdings. 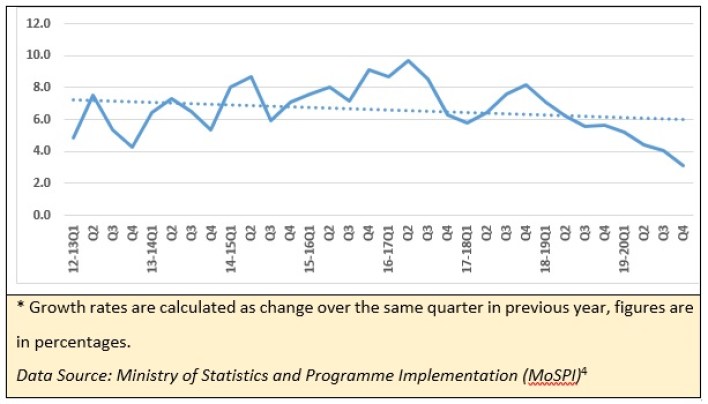