India’s digital economy on a roll

The digital economy, or as we say the internet economy is the new hero of the Indian economy. The concept of the digital economy has been on the rise ever since the Digital India campaign started in 2015. Currently, a large share of the trade is done through digital means and the estimated value of total goods to be sold in 2021 by digital means is $55 billion. The growth is expected to keep this pace and the goods traded by the digital economy in a year are expected to reach the mark of $350 billion by 2030, just ten years from now.

The digital economy of our country is expected to reach the mark of $800 billion by 2030, making it the third largest digital economy, after the US and UK. The current value as per the estimates of 2020 is $85-90 billion.

Due to ease of trade and convenience, nearly fifty percent of the total consumers prefer online shopping over going to the markets and actually buying on their own, and therefore the share of the digital market is rising, contributing to the growth of the digital economy. However, it was not always like this. Some years ago, the percentage of people preferring online shopping over offline trade was very low, majorly because of a lack of digital literacy. At that time, people preferred online shopping only when it provided huge discounts.

In 2020, the digital economy witnessed a rose, when everyone was stuck at their homes, shops were shut and the only option left was online shopping. Even during the pandemic, the digital services served their customers very well which resulted in raising the customer satisfaction, and its willingness to use digital means more. This also creates hope for growth for many new entrepreneurs working to promote the digital economy.

We all know how bad COVID-19 was for all of us, right? It forced people to stay at their homes and people were not able to go to their workplaces. However, the virus did one good thing for the country which was giving a boost to the internet-economy. Even the mode of work for everyone became digital. The pandemic also led to the inflection of e-commerce in smaller cities, which is very progressive for the country.

According to reports, nearly 88 percent of the online shoppers will be from tier 2 cities in the upcoming ten years. Further, the level of total online retail transactions is said to rise to the level of $7 billion. Many startups are recently providing e-kiranas and cashless payments at kiranas, which may significantly boost the online economy.

What all are the components of the digital economy? 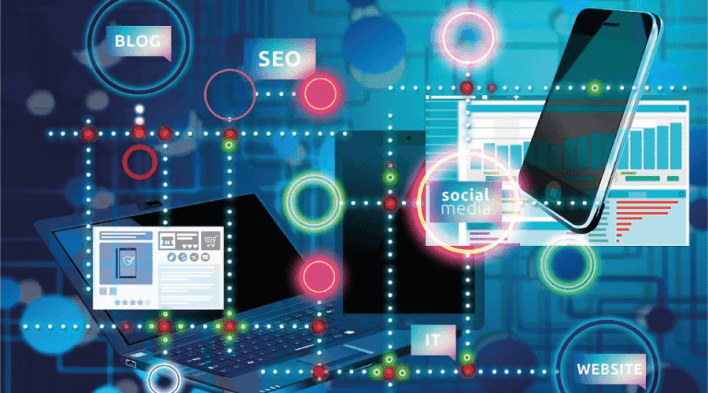 The digital economy is huge, and it contains a lot of components. The most major of them are the government, policy, and regulation for the online market, the much needed electronic infrastructure, telecom services, e-business and e-commerce industries, and the management systems which are needed to make everything work fine. All these combined result in the growth of the digital economy, leading it to reach the current level.

But why is the digital economy this important for a country?

The digital economy is very essential for a country, especially India which has a huge population and therefore a very large labor force. The rapid development of the digital economy is very important for a country. It is the single most important factor which leads to innovation, growth, and competitiveness in any economy. It has huge potential for entrepreneurs and small and medium-sized enterprises. The new prevailing digital trends like cloud computing, mobile web services, and the growing social media is rapidly changing the business styles, and to cope up with the ongoing trend, the concept of digitalization becomes a necessity.

Billions and millions of people are connected with social media, and therefore the digitalization of businesses helps them to rapidly grow. On the other hand, businesses failing to get digitalized will sooner or later wind up, as digitalization is the future. 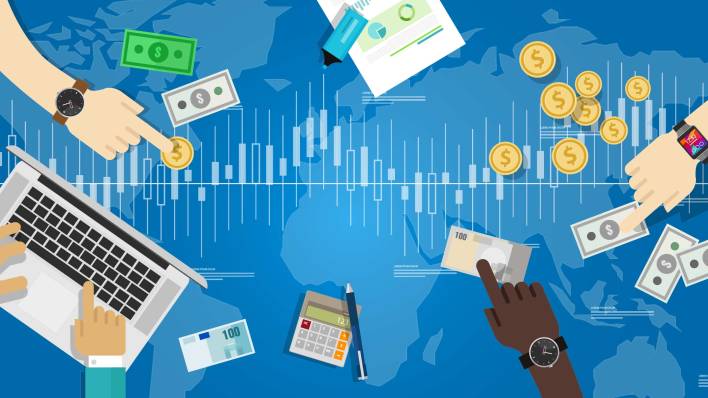 With ignoring the ongoing digitalization, the potential of the economy to perform well remains hidden. Till now, only some countries are able to take advantage of the digitalization process and have had very positive experiences. Being a big digital economy has many benefits for the country. As of 2020, the United States has the most digitally developed economy. It is the most digitally competitive country in the world. What is digital competitiveness, if you are wondering? Well, it determines the country’s ability to adopt digital technologies and implement these technologies in their country in order to expand the digital economy.

Many other developed countries are also on the top list of being a digital economy like Denmark, Sweden, Norway, etc and India is also making efforts to be on the top of the list. It is expected that if digital growth is followed by appropriate policies, India can become the third largest digital economy by 2030.

However, we all know that every good thing has some disadvantages, which if are ignored can cause a problem. Similarly, being a digital economy has some disadvantages too. The first of them is the Monopoly Power. We all know that the digital economy has potential for new start-ups, still many aspects of the digital economies are manipulated by the big firms. A great example of the same is Amazon and Flipkart, which have cornered the online markets limiting the scope of other small businesses. The online trade is also reducing the community developed by interaction.

For example, online shopping of books has reduced community building events like book signing and related events. The online market provides a huge amount of choices, which often confuses people rather than benefitting them. More choices are not often beneficial and sometimes lead to increasing the wasteful spending of people, hampering their savings. It is also very addicting and therefore may become a disadvantage. The online markets require a lot of personal information which may become a major issue for the people if it gets leaked. 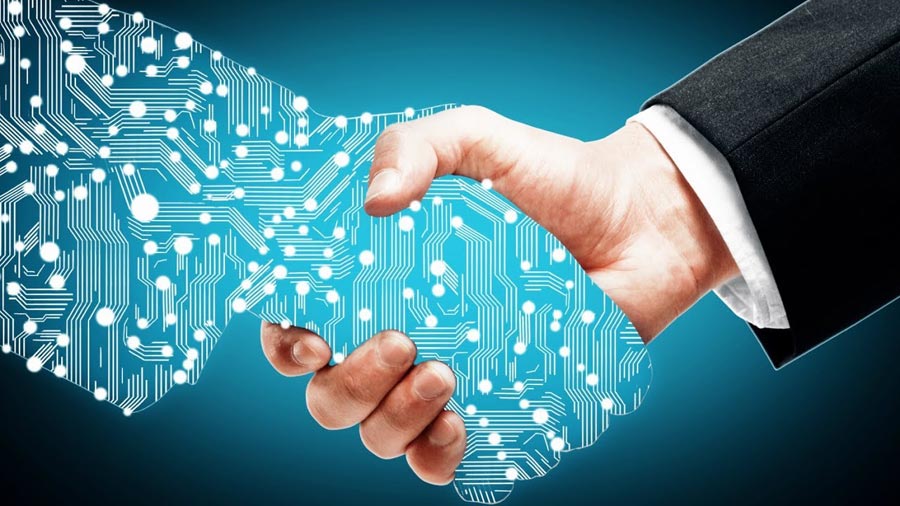 All these issues can become a disadvantage only if no policies are made for the protection of people and the promotion of the digital economy. Another sector of the digital economy is the e-logistics sector. The e-logistics sector has witnessed three billion and is expected to further grow this year too. The sector has also provided in reducing unemployment by producing work to 5 lakh people.

Explained: How Covid-19 has impacted household savings, deposits, and debt