New prices of the covishield vaccine

But is it really fair to increase the prices for private and state government for the same vaccine to cover the losses made by the central government? Meanwhile, The Serum Insititute accounts for 60% of the total vaccines produced in the world. 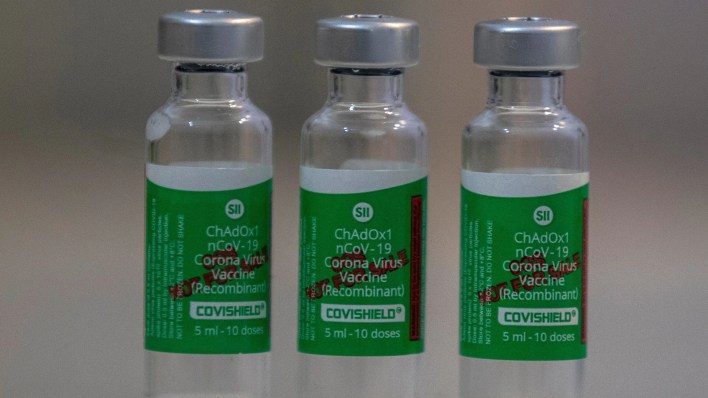 The exhaustion of vaccines for Indian citizens resulted from exporting vaccines to other countries, without thinking and concerning about their own citizens who are losing their lives daily due to the deadly virus. The ministry of external affairs revealed India’s vaccine export data that India exported nearly 66 million vaccine doses to 94 countries as of April 22. Simultaneously, nearly 9,300 metric tonnes of oxygen were also exported in January 2021, amidst the ongoing pandemic.

The irony is that Indian citizens are dying daily due to the lack of oxygen. The virus is spreading at a super-fast speed, taking India’s COVID toll to the world’s number one as the vaccination drive is prolonged. The irresponsible behaviour by the government and late action taking strategy has altogether contributed to this massacre being caused in the nation.

See also  Ban or no ban, Facebook wins in U.S. threats against TikTok

Poonawalla clarified that SII will negotiate any new contracts for the supply of drugs at a new price. He said a 110 million volume contract was signed last month, and purchases has started on order. “Rs. 150/vaccine to the central government prices is leading to the loss of huge amounts of money. 50 percent of the price we have to pay AstraZeneca as compensation,” Poonawalla said. Earlier in the day, SII said the Covishield vaccine would cost Rs 600 per dose to private hospitals and the market. Poonawalla added that there should be no problem with new prices. “We don’t expect to have any problem since these prices set will be different from any governmental rates we set before. Our goal is to help people in such a difficult time, never to take advantage of them,” he said. 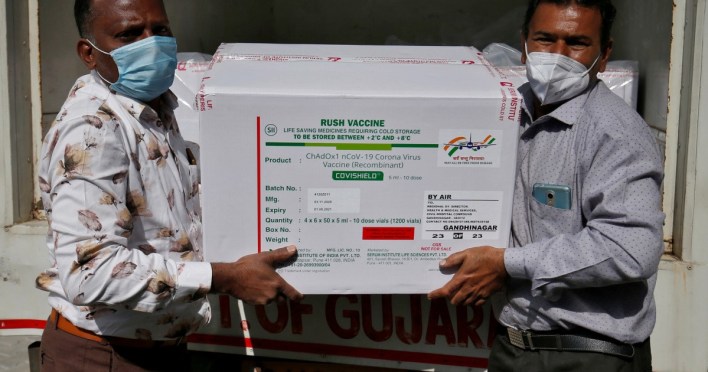 Poonawalla has confirmed that 100 million vaccine doses will be ready by July end to combat the vaccine shortage. Out of these 100 billion doses, 50% will be delivered to the central government, and SII will provide the rest to the state and private bodies. SII will cover the vaccination shortage in the next 2-3 months for the smooth vaccination drive. Further contracts will be made with private hospitals as of now, and its delivery will begin by mid-May. According to government data, Covishield, from the Oxford / AstraZeneca stable, contains more than 90 percent of the 12.76 crore COVID-19 injections nationwide so far.

In this regard, 15 districts and union areas have provided only Covishield. Another vaccine developed in India is the Covaxin from Bharat Biotech in Hyderabad.

The shortage of vaccines amidst surging COVID cases

Out of 929 million COVID vaccine doses, India’s contribution is 193 million, which is roughly 21% of the world’s total production. Due to such a significant contribution to vaccines, India is considered the only option left for the poor and economically weak countries to depend on the vaccine doses. In 2019, WHO conducted a survey in which it was revealed that India accounts for 1.5 billion doses of global pandemic vaccine manufacturing capacity and 500 million vaccines for seasonal flu. 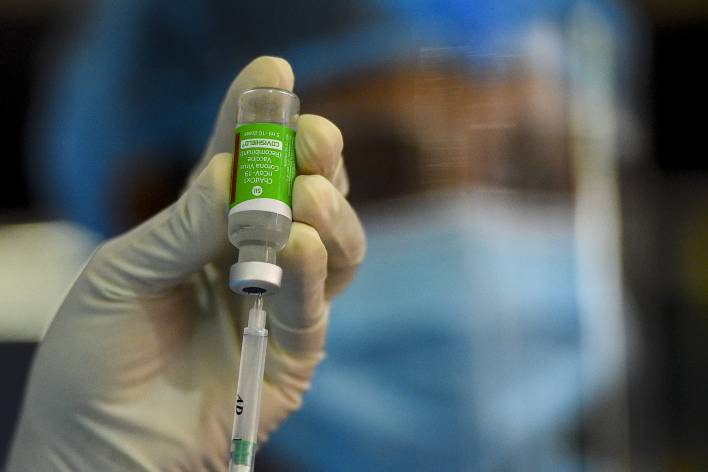 The 2019 study was published in January 2021, at the time of the outbreak of COVID-19 – probably the reason why it offers two levels of vaccine production capacity, an excellent 8.31 billion dosage, and an estimated value of 4.15 billion, both over months -12. The 2015 study estimated that the annual combined production capacity of 13 producers in low- and middle-income countries was 200 million volumes – about 14% of the global volume – and four producers in the upper and middle countries to 250 million volumes (~ 17% ). Most of the energy, about 69%, is available from manufacturers in high-income countries. This overestimation of India’s vaccine-producing capacity led to its rapid exhaustion.

Is oxygen too much to ask for in this country? Here is everything about the oxygen shortage and what is the government doing to help

One Nation, 1 Vaccine But Different Rates: Has The Government Become So Shameless That Even During Such Difficult Times It Is Making Profits Rather Than Helping It's People?