It is easy to build something, but it takes a lot of effort to run it efficiently. Creating new technology, building infrastructure to improvise the country is of no use if a large number of people can’t get access it. 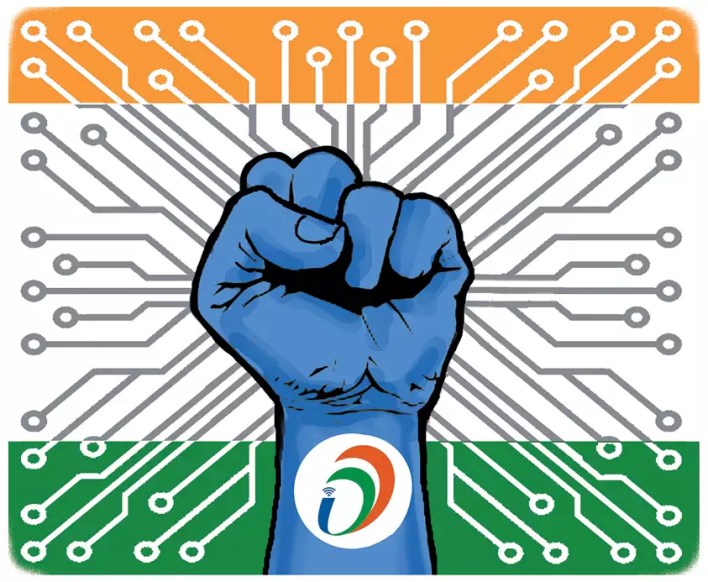 The cheap data packages and the shift of the world from offline to online due to the COVID-19 pandemic have led to the availability of the internet everywhere. Nevertheless, in the rural areas, people tend to be less technologically smart as compared to the urban areas due to less educational qualifications, less exposure to technological fields, etc. But education is becoming accessible to everyone as various educational lectures are uploaded on Youtube and several other platforms.

Technological intelligence is not a limiting factor for rural areas only. In many cities like Mumbai, Delhi, or Bengaluru, the economically weaker sections working as maids, plumbers, etc., still face many issues in using their phones even though they have mobile phones. Education regarding the use of technology should be provided to everyone.

Since the COVID-19 pandemic has halted all face-to-face activities in the world, technology is the key player in helping people connect and learn new things. Everything has been shifted online, from booking the vaccine slots to booking a driver’s license. The government of India is empowering the ‘Digital India‘ movement by shifting all the offline documentation processes to online. But they have forgotten the fact that a major chunk of our population resides in the rural areas, not having much knowledge about the use of the internet.

We can create awareness among them through proper ad campaigns and classes. But the situation will remain the same, as the government is not doing much to assist these people and technology will remain a barrier.

The shift to the online world

The Indian government has made some phenomenal changes in shifting the whole documentation process online. Aadhar card, which is now the ‘identity card’ of every Indian citizen was made to link with everyone’s phone number. Then the Arogya Setu app, which was made mandatory to be downloaded on everyone’s mobile phone to protect themselves from COVID.

The app was designed to detect the COVID-19 patients nearby but later, it received some backlash as the charges of ‘data leak’ were filed against it. Then came the CoWIN app, the sole mechanism by which Indians can book their vaccine slots. India’s policymakers believe that these apps can solve their problems, but they have forgotten the fact that many Indians don’t have access to it. The shift to the digital world can be beneficial in many ways, and help the country develop, but the government should also ensure that these people can access the internet easily. 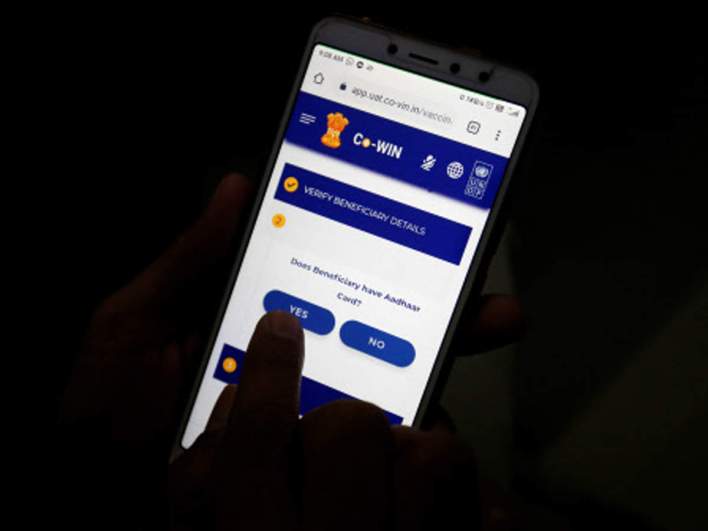 Dr. Harsh Vardhan’s triumphalism made it all evident. On April 28th, within a few hours of opening the vaccine slots for 18-44 age groups, he announced to the world that he is pleased to launch the world-class CoWIN app for a faster and efficient registration process of vaccines. But as soon as the registration started, the miseries began. The app was so slow that some people did not even receive their OTPs, waiting for hours just to get registered.

A very similar ‘proud’ tweet also came from the CEO of the National Health Authority. This excitement about the “world-class” standards of the system and the seemingly high level of user engagement obscures the fact that the CoWIN platform has been put out of place in a severe vaccine shortage. Daily, countries have been complaining about the need to suspend their immunization campaigns because they have not yet received enough shares. As there are only a few shots of the vaccine, means fewer appointments and therefore the easier for the CoWIN to find slots.

This has led to system crashes, users getting passwords that allow them to proceed to the next stage of the booking process, frozen screens, and finished spaces in a few seconds. Many users have expressed their feelings of anger and sarcasm. Many people are comparing the process of booking a vaccine slot with the ‘fastest finger first’ competition. As the unified app for the country is causing a lot of disruption, Maharashtra and Karnataka state governments are planning to launch their portal for vaccine slot booking.

Technology excluding ‘many’ to provide an easy time to ‘some’

India’s major chunk of the population resides in the rural area. According to the 2019 data, nearly 65.53% of Indians reside in rural areas. 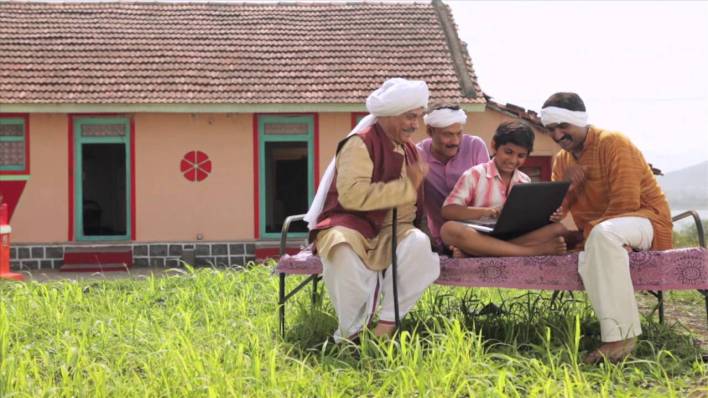 The government has made it evident with the optimistic mask behind the truth of excluding the rural population will ensure that millions of Indians don’t get access to the vaccines. This will make the government’s work easier as the vaccine crisis continues to exist. According to the data estimate, nearly 44% of people between the age of 18-44 have no internet access. This implies that nearly 200-280 million don’t have any access to technology. On the other hand, the government has exaggerated the fact that CoWIN is multilingual, but many Indian languages are missing in it.

As language is a barrier to many, the website is available in English only. Other barriers are poor internet connection according to the locations, gender inequality, and education level. This imbalance in vaccination plays out before our eyes. There are many reported cases of urban dwellers driving to rural areas for vaccination. Residents of those areas were unable to register vaccination sites due to a combination of the above factors. Community Service Centers headed by the Department of Technology and Information Technology to provide digital services i

n rural areas did not help much as many were closed due to Covid-19 restrictions. As a result, only about 0.1% of total CoWIN registrations were made by these institutions.

How to tackle the situation

To ensure equal, liberal, and speedy vaccination of all the Indians, vaccination registrations should also be available via offline mechanisms. Indian government should face the reality check that no country in the world, not even the fully developed ones uses the fully online modes for booking the vaccine slots. Even the countries like the USA and UK use manual and phone-based helpline booking to vaccinate their citizens, then why is the Indian government boasting so much?

A door-to-door vaccination drive is the most effective way to ensure speedy vaccination in India, as several experts suggest. The second wave of COVID is taking over rural India, hence offline methods of vaccination registrations should be made available to them. The Modi government has forgotten the fact that Polio was eradicated from India because door-to-door campaigns were prevalent in the country. Universal, free and rapid vaccinations, enabled by all forms of access, notably manual walk-in registrations, are the key.

By A Government Hospital's Negligence, 20 Villagers In Uttar Pradesh Received Covishield As First Dose, And Covaxin As Their Second Dose, Who Will Be Held Responsible?