Uttar Pradesh is becoming a hub for bizarre incidents. In UP, the infected patients are being treated in a barbarous manner amid the Covid pandemic.

Some of the patients are treated under the Neem tree, with glucose bottles hanging on the branches. These people are made to believe that the healing properties of Neem will cure them. Nevertheless, the UP government and administration is lodging FIRs against those who raise their voice regarding this incident. Another bizarre incident has been reported in the state. Reportedly, 20 patients have been administered with different vaccine variants for both doses. This incident has raised many concerns as the government has become indolent regarding the people of rural India.

It is of no surprise that the second wave of COVID-19 shattered various institutions of India greatly. While the hospitals started overloading with COVID cases, there was a shortage of medical health workers. The bloodbath for oxygen and Remdesivir made people’s life miserable. The black marketing for medical supplies started, which caused their high rates. The whole attention of Indian authorities and government shifted to the urban areas, where not even half of the Indian population resides. The rural part of India is home to more than 65% of the people. Nevertheless, for the government, the vaccination drive and healthcare systems are not a matter of concern there.

UP: 20 patients administered with Covaxin after receiving Covishield in their first dose

In Siddharthnagar district Uttar Pradesh, nearly 20 patients have received a dose of Covishield as their second dose, while they had Covaxin in their first dose. The incident occurred in a government hospital where the local administration is held responsible for administering the wrong vaccine. There are no adverse effects in the people who were given the wrong vaccine doses, the state government officials said. The incident happened in a village near the Nepal border. People received Covishield for their first jab at the health care facility which is the first week of April. On May 14, when they returned for a second dose, they were given Covaxin.

See also  State of India’s economy: what high frequency indicators say about it- recovery of the economy 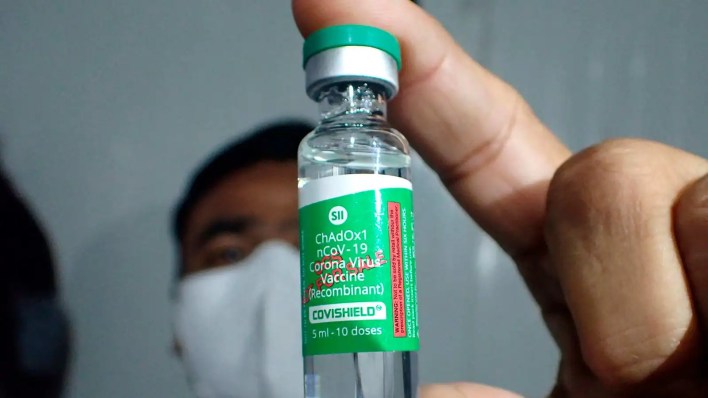 According to the report, villagers were not present when the vaccination took place. Reuters reported that many countries around the world are considering using different doses of these two doses, amid delays in their supply. However, they are expected to continue conducting clinical trials and allowing national drug regulators to measure – not by immediately putting the strategy down. The vaccination drive in Uttar Pradesh is currently the slowest in India. The total population of the state is 23 crore, and merely 33 lakh people are administered with both the doses of COVID-19 vaccine according to the data available on May 26th. 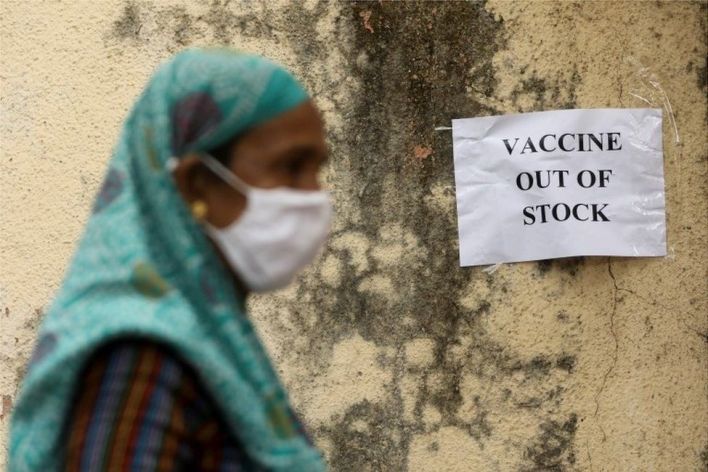 A recent study has found that using Pfizer for the first shot and Covishield for the second shot has a very encouraging result against COVID. The vaccines produced a potent immune response against the virus. Another Spanish based-study on the effect of using two different variants of the vaccine has made it clear that a very strong immune response is generated. Earlier in February, a new vaccination method known as heterologous boosting was conducted for AstraZeneca and Sputnik V, which also showed encouraging results. However, the Spanish trial was conducted under supervision – as with all tests – and with a thorough knowledge of the effectiveness of each drug.

Mixing doses is not recommended anywhere in the world, and certainly not for external testing. For example, a UK study released safety data from a mix-and-match study showing that recipients reported higher levels of adverse effects. India’s National Advisory Group on Immunization in India (NTAGI), which makes its recommendations to the Union’s health department, has also benefited from the benefits of mixing vaccines. Forget about heterologous boosting, many people are unable to get even the first dose of vaccine by the conventional methods. India needs a rampant supply of vaccines to protect itself from the arrival of third-wave. 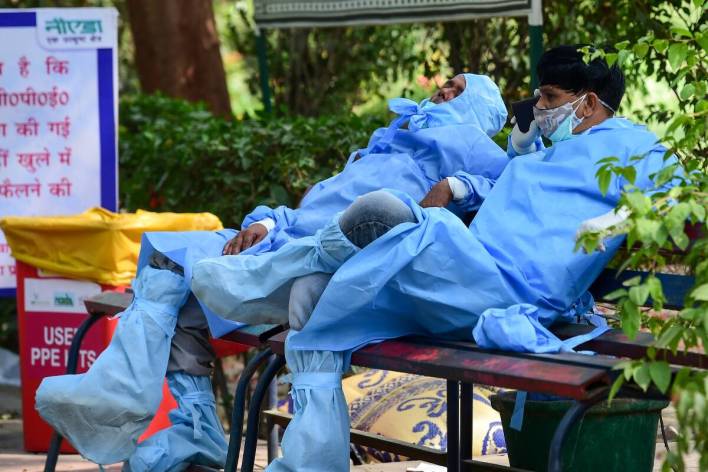 See also  Halleluyah, we are entering the Post-Pandemic World : Are SMEs and Service Sector set for a Major Overhaul? Are Profits on the Horizon?

Uday Kotak, CEO Of Kotak Bank: "If Not Now, When?", Printing Money Can Save The Economy

How Is Modi Government Empowering Digital India Movement With Solutions Like CoWIN, But excluding Millions Of Indians