It was only last month that India had banned initial 59 Chinese apps in India, which included some popular ones including Tiktok and Shareit. In another striking decision, the central government has made another digital strike on China. The government has banned 47 more apps from China on charges of India’s anti-collusion and integrity activities. According to media reports, all these were working as clones of the previously banned app. According to reports, a notification in this regard will be released soon. 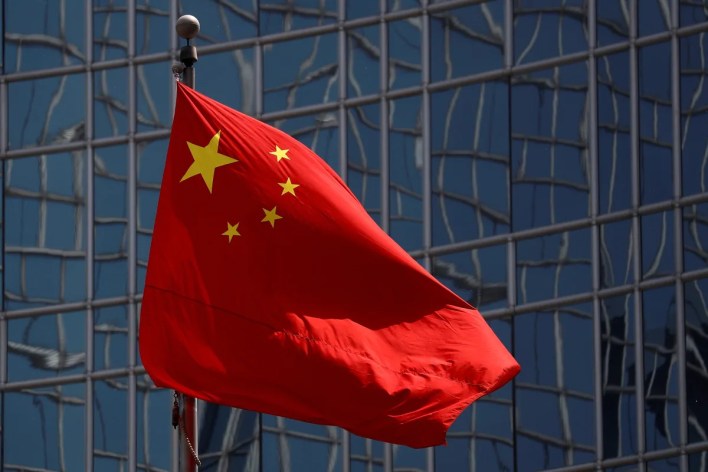 275 apps by China, including PUBG are also being targeted 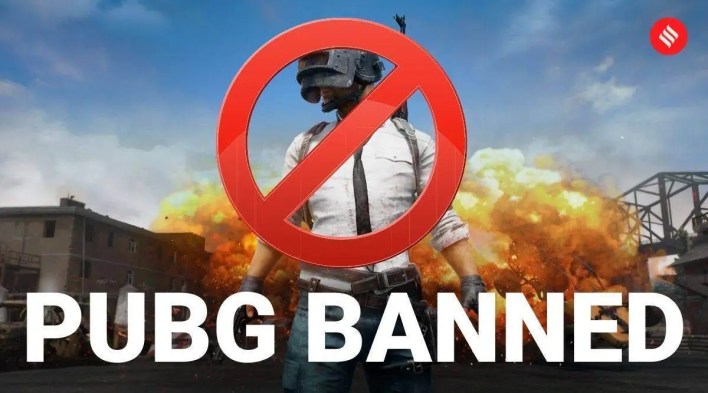 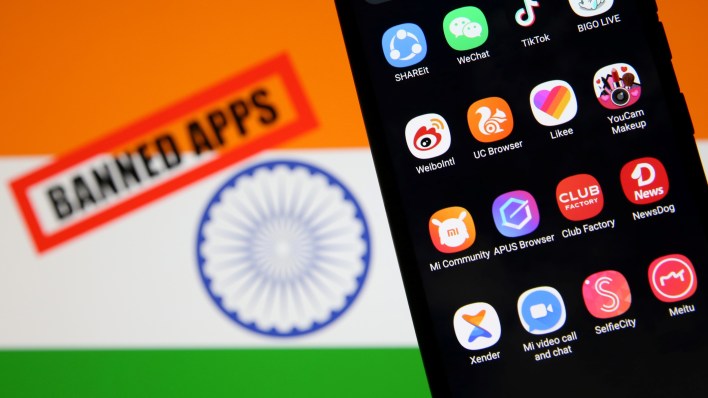 After the border dispute in the Galvan Valley, the central government banned 59 apps from China. The apps that were banned included short video apps such as Tiktok, V-Chat, UC Browser, UC News. All these apps were banned for activities against national security. 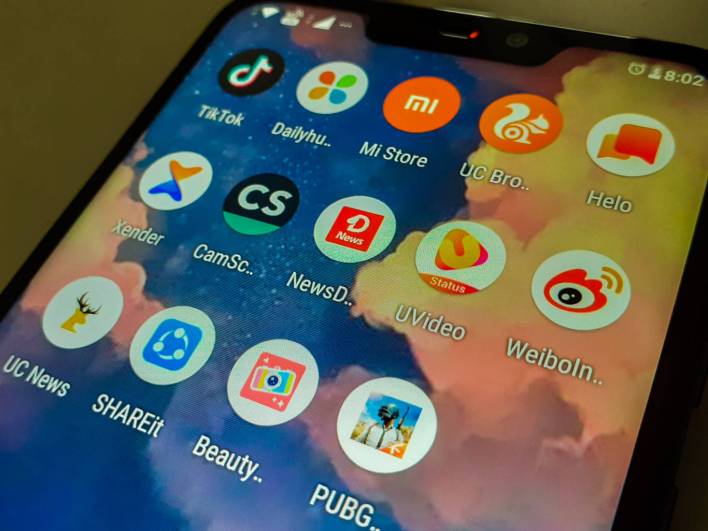 According to media reports, the Modi government at the centre is making new laws for apps. Several government agencies are working to draft new laws. According to reports, if an app violates these laws then it can be banned. These measures are being taken to increase cybersecurity and to keep the data of Indians safe.

See also  China fails to set economic targets, what is the reason? After the ban on 59 Chinese apps from India, there has been a demand for banning Chinese apps all over the world. The US and Australia have indicated a ban on many Chinese apps, including TikTok. US President Donald Trump has commented on China several times under the pretext of TikTok.

Ever since COVID-19 broke out China had made a bad name for itself. The entire world has turned against the Chinese causes, India being the most troubled nation. India is fighting a double front war with China. The first one is against the contagion that has infected more than 15 lakh people in India. The other one is the national frontiers where China has created a border issue with India. However, India has made up its mind of boycotting China with immediate effect and necessary steps are being taken to reduce Chinese influence in the Indian economy.