Elon Musk had an attention-grabbing personal life over recent years. He has been divorced three times, dated multiple celebrities, and has nine children.

Elon Musk was the main reason behind Google’s co-founder Sergey Brin’s divorce from Nicole Shanahan, with whom he was happily married since 2018. According to reasonable sources, it has been revealed that Elon Musk had a short affair with Shanahan in early December past year in Miami.

At the time of the alleged affair, Brin and Shanahan had filed for their divorce but were living together. Shortly after finding out about the affair, Brian rushed the divorce, stating the reason to be irreconcilable differences.

A prenup agreement was made before the marriage. Despite the agreement, Nicole Shanahan seeks over 1 billion USD in a divorce settlement. The couple had met in the Yoga retreat Wanderlust about seven years ago.

The incident indicated the spark between Elon Musk and Nicole Shanahan when they both met at the Art based event in Miami where Musk had broken up with his on-off, off-on-again girlfriend in September.

The report published by the world street Journal has revealed that at one of the parties held earlier in 2022, both the Google co-founder and Musk, the world’s richest man attended the event. The SpaceX CEO has reportedly dropped to one knee in front of Brin and apologized profusely for the incident begging for forgiveness, as revealed by the report.

However, the gesture was not enough to dissolve the tension between the two men. The source further revealed Brin had asked his financial advisors to sell off his assets in Musk’s companies. Initially, Brin provided investments to Elon Musk for the setting up of his electric car firm-Tesla. The data was sourced from the biography of Elon Musk written by Ashlee Vance in 2015. It was because the co-founder of Google, Elon Musk, was able to overcome the difficult period when the company was struggling to increase production.

As the information spread like wildfire on the internet, Elon Musk has denied that the claims made against him were false and that he and Brin are on good terms. The duo was present at a party the previous night.

Musk further denied all the accusations thrown at him by mentioning that he has only met Brin’s wife two times in the last three years in a place surrounding the public, and the meet-up was not at all romantic. 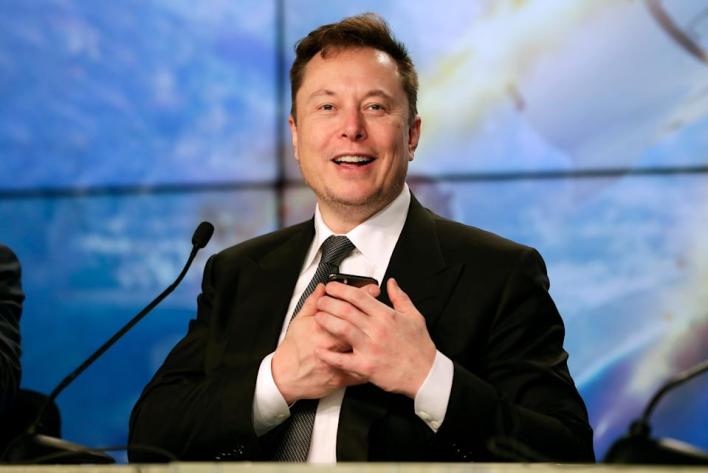 He slammed the World Street Journal by saying that the broadcasting station has covered so many topics about him that he has lost count of it. Being a reputed journalist, the company is just embarrassing itself by selling out tabloids without any root evidence.

Musk’s personal life has been all over the internet. Recently, he made the headlines of the newspaper for being a father to the twins born to a senior executive in another company. Moreover, other reports made against him state that the CEO of Tesla has paid an employee an enormous sum of 250 million USD to settle a sexual harassment claim in 2016. However, the billionaire denied all the allegations made against him and called it as completely untrue.

Taking the matter on his Twitter handle, Elon Musk has said that there have been frequent attacks regarding his character this year. But, he is too busy with his job to cope with shenanigans. None of the people who were associated with the rumours was interviewed anyway.

To what extent were the rumours taken by Elon Musk and Nicole Shanahan?

After getting a hint of the rumours, Nicole Shanahan called it an outright lie and later took it to court, saying that the rumours were defamatory.

See also  The US may ban Chinese social media apps, including TikTok due to Covid-19

Elon musk has denied all the part of the news and went to an extent on Twitter stating that he had not even had sex for months.

However, the publication has revealed that Brin’s lawyer has denied making comments on the topic. 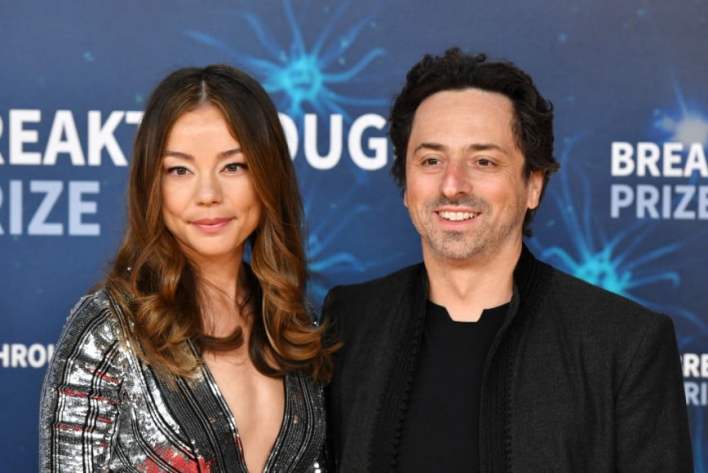 Despite Elon Musk and Nicole Shanahan calling out the journal against defamation, the publication has strongly stated that they are confident of its sourcing, and they stand by its reporting denying all the charges. 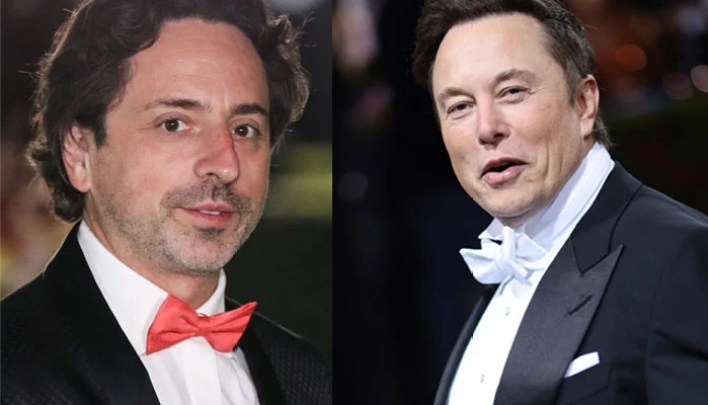 If the affair between Elon Musk and Nicole Shanahan is found to be true, now is not the time for the SpaceX CEO to stand against the 9th richest person in the world. Elon Musk does not want to be included in the bad books of Sergey Brin because, according to the source, Brin provided a paramount investment of 500,000 USD during the 2008-2009 crisis. In addition, Brin invested in 2006.

According to other sources, Brin’s exact stake has not been revealed to the public yet.  However, sources claim that he has never owned more than 5% of the company.