Digital sports will be taking the stage at the Asian Games 2022 for the first time in history, with esports debuting as a full-fledged medal sport. This is not just a huge step for the global gaming and esports industry at large, but could also mean a major boost for the Indian gaming ecosystem. India has qualified for participation in the esports event at the Asian Games, with five teams representing India in five different video game titles in Hangzhou, China, in September this year. While esports is not a medal event at the Olympics as yet, its inclusion in the Asian Games shows tremendous potential and could boost economic growth, wider popularity as well as improved infrastructure and training.

Asian Games 2022: esports will be a medal event

The Asian Games 2022 will be staged from September 10 to 25 in the Chinese city of Hangzhou and will for the first time hold esports medal events. A total of eight game titles will be part of the Games, namely FIFA, PUBG Mobile, Arena of Valor, Dota 2, League of Legends, Dream Three Kingdoms 2, Hearthstone and Street Fighter V. For each of these games, gold, silver, and bronze medals will be up for grabs – just as in any other sports event. India has qualified and will be sending five teams to play FIFA, Dota 2, League of Legends, Hearthstone and Street Fighter. The Esports Federation of India (ESFI) has recently announced the 18-member Indian esports team which will compete for the coveted medals in China.

Esports as a traditional sport

Although the International Olympic Committee (IOC) doesn’t recognise it as an official sport yet, esports continues to carve out its own space within the field of sports. Even though it takes place on a digital pitch, esports fulfils many of the core components of professional sports: competition, professional tournaments, and spectators. Since the early days of gaming, gamers have competed in video games for the highest scores, honours, and prizes. With the rise of the internet and the possibility to play against and watch gamers from around the globe stream gaming sessions and tournaments online, esports has turned into a major spectator sport. Almost half a billion people already watch esports – not just via streams online but also at live events that fill major stadiums with tens of thousands of spectators, just like any other traditional sporting event. That esports is finding its place in the field of sports can also be seen as bookmakers include esports on their sports betting sites, which are available for different markets and get reviewed by experts regularly. Just as sports fans can place wagers on football, basketball, and tennis, they can now also bet on esports leagues and tournaments. With that, just like at the Asian Games, finding esports within a list of long-established sports becomes increasingly the norm. 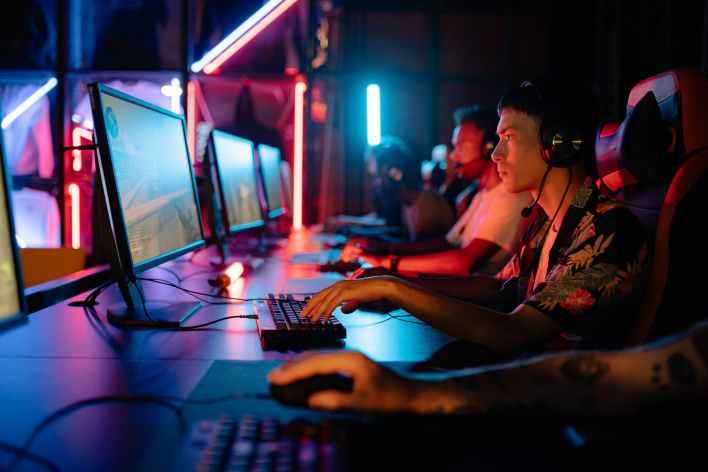 Huge potential for the Indian market

The debut of esports at the Asian Games is not just a milestone for the gaming community, but also holds potential for the Indian market. The rapid development of the esports sector continues to pave the way for tremendous growth in the gaming ecosystem in India. The government is recognising the growing importance of esports and has set up a task force for the promotion of animation, visual effects, gaming, and comics (AVGC) in the country to make India a global hub for game development. Skill development, education, and training in the AVGC field are among the top goals of the task force, as well as the creation of job opportunities, the attraction of foreign investment and help for home-grown startups. Having esports as a medal event at the Asian Games with Indian participation will help put India’s gaming community on the global map and further strengthen the importance of the sector in the country. Many companies are already on board, for instance, Indian sports media platform Nazara Technologies sees esports as its largest segment while multiplex operator INOX Leisure will be showing esports events during the Asian Games on the big screen in a partnership with ESFI.

Esports has shown massive growth in recent years and has just reached a new milestone with the first-ever full-fledged esports medal event at the Asian Games 2022. The implications for the gaming community and the potential for the Indian gaming ecosystem are huge as esports continues to be in the limelight.

India's healthcare gap is being bridged by startups