A deadly incident took place in Ahmedabad, early this morning when a fire broke out in the COVID ICU. 8 patients died in a fire at COVID Hospital in Navarangpura area of ​​Ahmedabad. These include 5 men and 3 women. The fire started at 3.30 in the night due to a short circuit in the ICU. The fire of the female patient lying on the first fire bed caught fire, the hair of the patient caught fire which made her anxious. It then caught fire in two Attender’s Personal Protective Equipment (PPE) kits and then the oxygen cylinder to extinguish it and spread throughout the ICU. All other 41 patients of the hospital have been shifted to another hospital. All the 35 personnel of the fire brigade who have resuscitated the patients have also been asked to be quarantined. The authorities have confirmed that there were 10 patients in the ICU at the time of the accident and 8 have died.

ICU of Shrey Hospital lost due to fire A panic broke out during the ICU fire. Meanwhile, an oxygen cylinder fell and spread the fire. This did not allow the patients to exit and the entire ICU was burnt.

Rajesh Bhatt, Additional Chief Fire Officer, Ahmedabad Fire Brigade, said that by the time we reached here, the entire ICU had been gutted. Oxygen cylinders were the cause of the fire. On the other hand, there were 40 patients on the second floor of the hospital, there was smoke and nothing was visible. Here many patients needed oxygen. Therefore, the danger was constantly increasing.

Amidst all this, one person from the brigade handled each patient and drove him out of the hospital. The brigade had 35 men on its team. All have been said to be quarantine. Fire brigade officer Rajesh Bhatt said that all of us had come in contact with the Corona patients directly. Therefore, the firemen would be quarantined institutionally.

Mayor Bijlben Patel did not talk to the media

Ahmedabad Mayor Bijlaben Patel refused to answer media queries regarding the incident. At the same time, Prime Minister Narendra Modi has tweeted that in the context of the incident he has spoken to CM Vijay Rupani and Mayor Bijlben Patel. 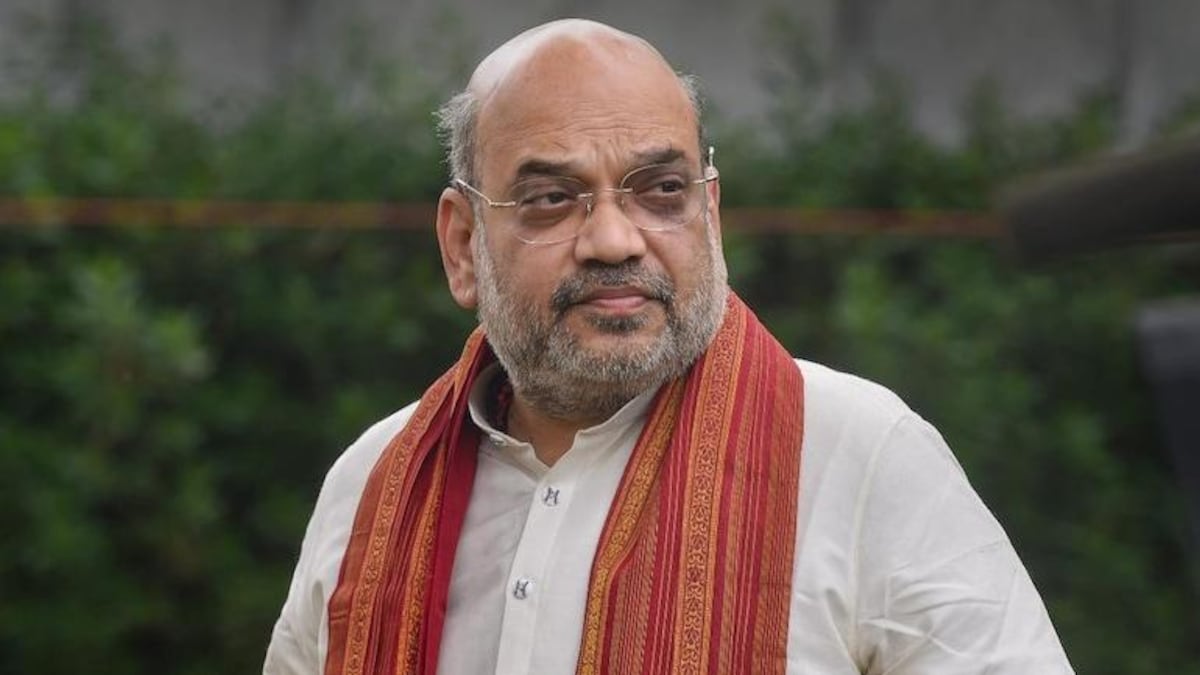 Home Minister Amit Shah expressed grief over the fire incident in the hospital and tweeted that the accident is very tragic. My condolences to the families of the patients in this hour of grief. I pray that the victims of the accident get well soon.

Prime Minister Modi expressed his grief in a tweet

Modi has announced a grant of Rs 2 lakh to the families of those killed from the Prime Minister’s National Relief Fund (PMNRF). Apart from this, 50 thousand people will be given help to the injured people in this accident. Meanwhile, Chief Minister Rupani has ordered an inquiry into the incident. The investigation will be led by the Additional Chief Secretary (Home Department), Sangeeta Singh. The Chief Minister has asked to submit a report in three days.