When PM was addressing the nation he interacted with several people who were satisfied with his work about how well he and his schemes proved be helpful for them. The notable personalities who were present during the program launch were Bihar CM nitish Kumar and union Minister of Rural Development Narendra Singh Tomar. 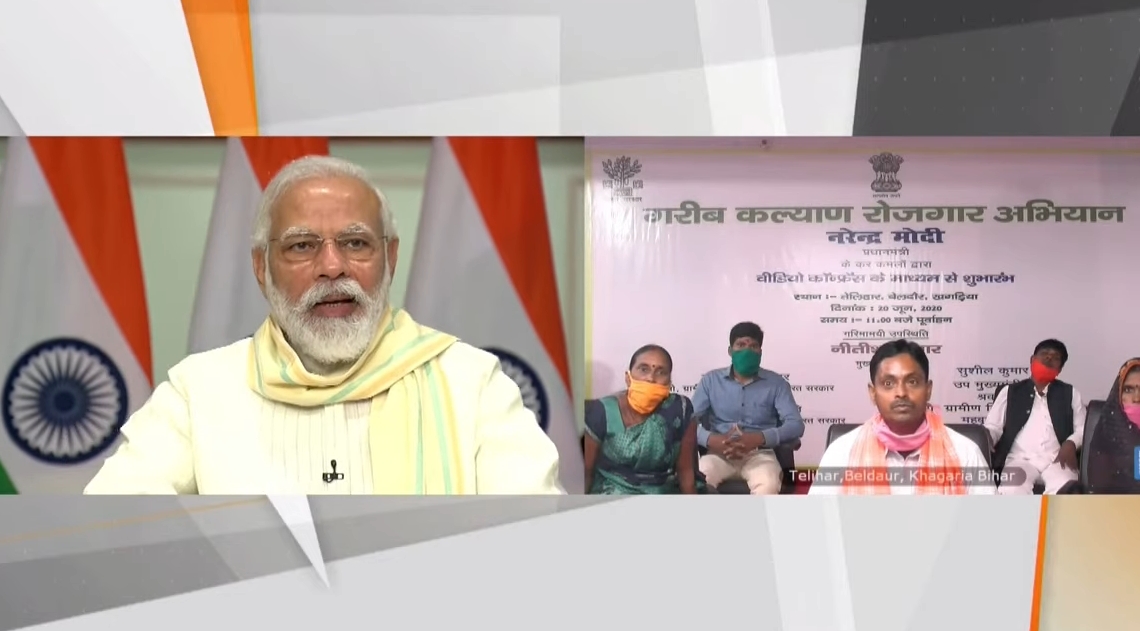 The program started from Telihar Village, Bihar’s Khagaria district. And now the aim is to cover 116 districts across 6 states of Bihar, Madhya Pradesh, Rajasthan, Jharkhand, Uttar Pradesh and Odisha. The program launched is said to be a ‘focused campaign’ and will run n ‘mission mode’ for 125 days.

Concern about how daily wage workers were left jobless because of the ongoing pandemic situation was raised. And it was noted that 3 million migrant workers have returned to their home town in Bihar since this coronavirus era carved its deep roots in the country.

Sitharaman said that 25 schemes will be brought together in the scheduled 125 days to reach saturation. Pradhan Mantri Awas Yojna, Gram Sadak Yojna, Jal Jeevan Yojna and PM Gram Sadak Yojna will also be included among others. 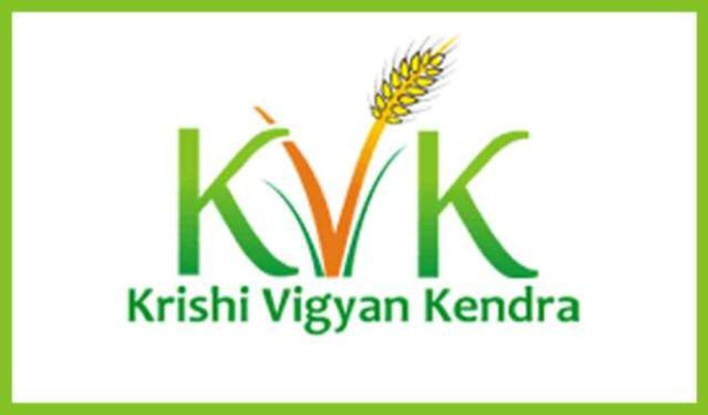 The departments participating in the program count a total of 12. They are:

With all the motive to stand against the questions raised about how ignorant the migrant workers must have felt is now being answered by him through his schemes and programmes to encourage them to cope up with the great loss and sufferings they have dealt in this while. The country stands in support with the ideologies of putting the front foot forward to pull the backwardness of the nation in the front.

Ambani becomes the 9th richest person in the world!

Need for unconventional use of LinkedIn and Human Resources