Given the increasing cases of coronavirus in the district, once again on the lines of lockdown 2, the administration has decided to seal the Delhi-Ghaziabad border. Under this, the Delhi border will be sealed from midnight on Monday. The administration has admitted that due to movement in Delhi, there has been an increase in coronavirus cases in the district. Due to this, on the recommendation of the Chief Medical Officer, District Magistrate Ajay Shankar Pandey has decided to seal the Delhi border. The movement in Delhi has been banned from today with some relaxations.

District Magistrate Ajay Shankar Pandey said that there has been an increase in coronavirus positive cases in the district in the last few days. A large proportion of these increased cases are related to those traveling between Ghaziabad-Delhi. Therefore, based on the recommendation of Chief Medical Officer Ghaziabad, the district administration has decided to seal the Delhi-Ghaziabad border as before. With this, a decision has been taken to implement the rules more strictly for hotspot areas in the district. 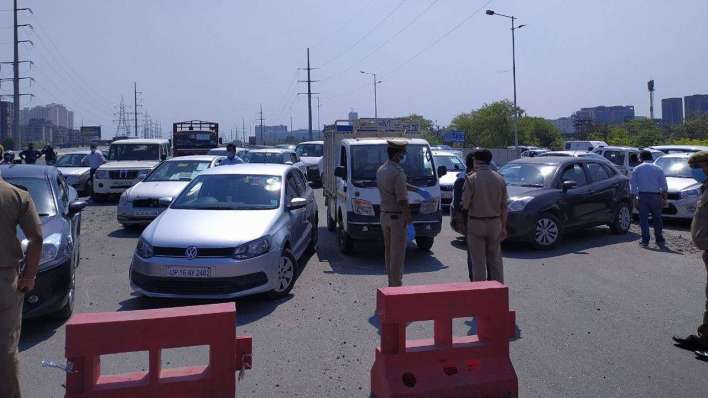 These instructions will be followed in the border seal. 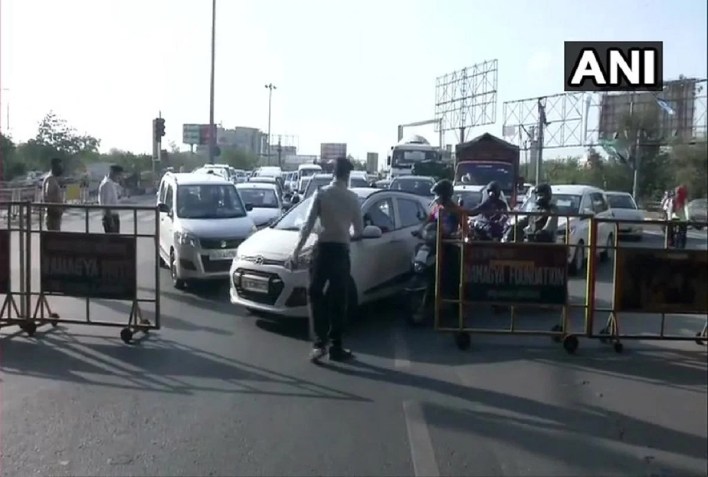 Coronavirus: How workplaces will reboot in the post-COVID-19 era