With the founding of SEBI in 1991, the capital market reform journey in India officially began. We witnessed some reforms that completely changed the game, such as the creation of private mutual funds, opening up to foreign capital, and granting access to international banks and capital markets.

To avoid mistakes of the past and create an environment where capital is invested safely, Sebi has made a number of reforms. Major changes have been made in the last two years, including the pledge-repledge system, upfront margin requirements for all trades, the peak margin system to prevent overleveraging, and the segregation of customer funds and securities.

Beginning in 2022, the world economy was beginning to recover from the pandemic. Supply chains were disrupted, commodity prices reached record highs, and geopolitical tensions rose as a result of Russia’s invasion of Ukraine. 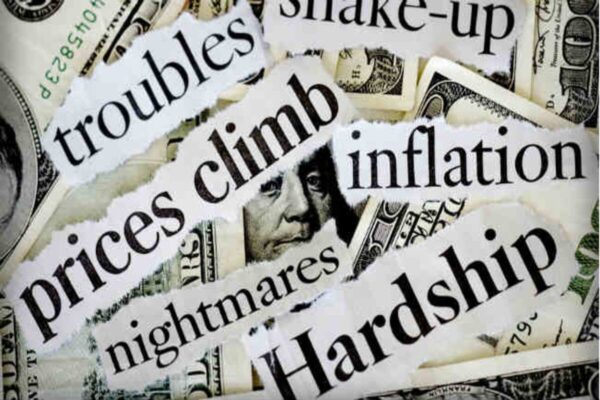 The Zero-Covid policy of the Chinese government, which involved strict lockdowns to stop epidemics, had additional consequences on the world economy. The outlook for the global economy has deteriorated as a result of nations levying sanctions on Russia, and advanced economies are expected to experience a slowdown.

In response to prior market downturns, advanced nations immediately relaxed monetary policy, which acted as an antidote. This time, regardless, progressive economies won’t do so. As governments remove COVID support and increase interest rates to curb chronic, multi-decadal high inflation worldwide, we are coming off one of the most major tightenings in history.

Because inflation has been consistently exceeding predictions, the tightening has been quite pronounced. Due to investors’ obsession with interest rates, geopolitical unrest, and global uncertainty, the US dollar has seen record highs while other currencies have depreciated in value.

In the circumstance that core inflation stays high, the US will see slower development, while Europe will experience a recession brought on by rising energy costs, and China will persist to be cautious and postpone its opening.

Real estate bubbles are developing in advanced economies as a result of increasing interest rates. The wealth of people declines as real estate bubbles pops, which results in reduced spending, which slows down these economies and affects imports from other nations. India’s non-oil exports in October were $25 billion, which was a decrease of 18% from the last year and a reduction of 28% from the highest monthly goods exports of $34.7 billion. 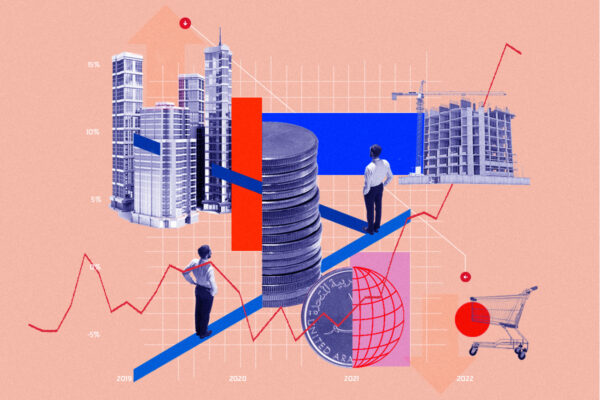 In India, the service sector predominates, accounting for over 50% of gross value added, compared to less than 20% for manufacturing. The manufacturing sector is substantially more affected by global supply chain disruptions than the overall impact on the home economy, which is anticipated to be less.

In FY23, domestic exports may be affected by declining exports of a number of goods, including engineering goods, petroleum products, gems and jewelry, and textiles. India’s GDP will continue to be among the fastest-growing emerging economies and is predicted to increase at 6.8% in FY23. Less than 20% of GDP is generated through overseas sales.

In contrast to the global trend, Indian equities markets are becoming less susceptible to Fed rate increases, US economic circumstances, and FII selling. Given that it imports more than three-fourths of its energy needs, India is susceptible to oil shocks. But because of its positive connection with Russia, India was able to reach an agreement.

It began importing more oil from Russia at affordable prices, which helped the country’s inflation rate drop in comparison to that of advanced economies. Markets have held up well mostly because of the consistent domestic flows that indicate rising household equities exposure. The peak in interest rates for the US, India, and Dollar Index is predicted for next year. In addition, the downturn in advanced economies will cause FII money to flow into emerging markets.

Due to structural variables including PLIs, FTAs, alternative technologies and fuels, local demand, favorable government policies, and strong balance sheets (BS) of consumers, corporations, and banks, which raise GDP, India has a better growth profile. In light of the global economic recession, domestic-focused industries are predicted to perform better in the short term than export-focused ones. Since only 2% of world exports are currently from India, the country is actively pursuing PLI schemes and free trade agreements, and we predict that over the long term, these themes will fuel growth. Domestic markets are expected to be turbulent in the short term because India is in a pretty good position, supported by government initiatives, and experiencing growth in many sectors. The corporate earnings are still growing, and over the long run, the stock markets will follow suit and achieve new highs.

The Indian capital market is said to be the most sophisticated due to digitalization and technological use. Investors could receive continuous service over the full covid period thanks to capital markets. The engagement of newer generations of investors, expanding Demat accounts, and SIP all demonstrate the capital market’s expansion.

The sale by FII/FPIs was somewhat absorbed by retail involvement. Markets around the world have lagged behind India. According to a new report by Morgan Stanley, India will rule for the next ten years and might finish up with a market valuation of $10 trillion.

The reform process will go on and many new initiatives, such as T+1 settlement, effective client money management, a cybersecurity framework, stricter rules against insider trading, and developments at Gift City to make India a price-setter for some financial products and a financial junction for south-east Asia, will be implemented. Reforms are also necessary if IPO pricing is to be transparent. Additionally, extensive cooperation between various regulators will aid in the successful implementation of changes.

All of these reforms would entice FII and FPI, making India a sought-after location for investments. Numerous new goods will be introduced. The time when retail investors utilize algorithms for trading is rapidly approaching. Trading using algorithms guarantees that decisions are made impartially and help to reduce subjectivity. Market volatility may necessitate a very swift and accurate response together with the suppression of emotions. Algo can manage several trades in a split second.

Reforms are an ongoing process that must keep pace with India’s expanding capital market. India still has a long way to go before investing and participating from savings. By the time we commemorate 100 years of independence, we predict that India will have a mature economy with thriving capital markets.

"Partition", is peace possible if India and Pakistan listen to each other’s stories