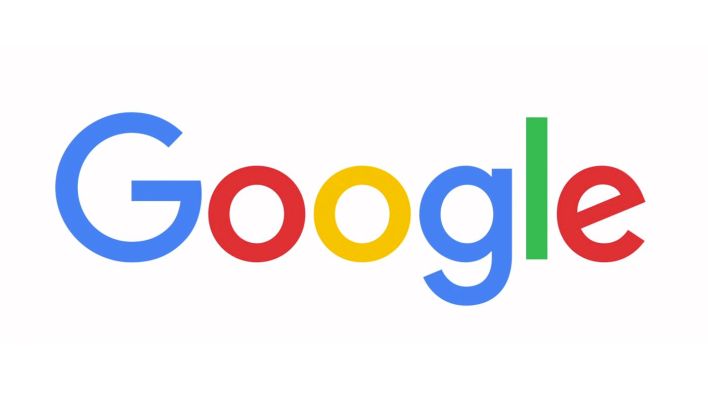 Your data contains every aspect of you. From your name, age, birthdate, education background, the places you visit, the food you order, the day you are happy and the day you are sad. It contains your deepest secrets that you are sharing with your loved ones over the internet.

Google is a search engine which deals with intangible data. Google does not sell any devices which give it money. The major revenue stream for companies like Google is your data. There are three operations that are put on. it manipulates your data, multiplies it, and uses it various times and later on puts it to their own use. This is how the major revenue stream for companies that deal in intangible products work.

When you are conversing with someone over email and you are telling them about your plans of the day, it is often found out that the next minute an advertisement pops up on your Gmail which relates to the subject matter of the email. If this is not a data breach what is? With no data protection act in India, Indians are more vulnerable to data breaches than anyone else in the world.

Are these data breaches or the way to sell data? 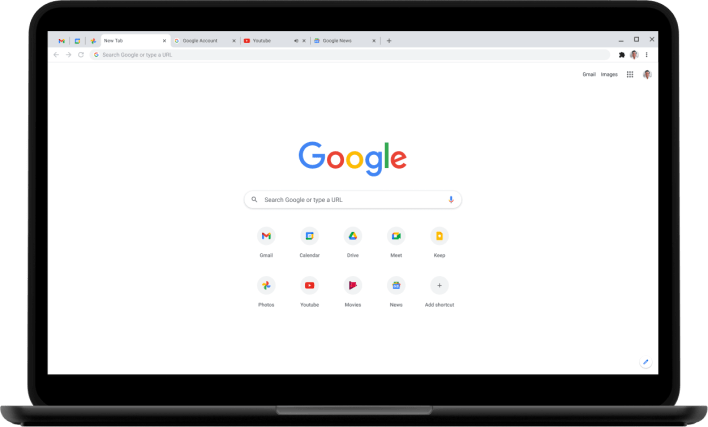 When we talk about the internet, all we know is Google. It is often said that Google is a monopolist. Google has full control over the market it operates in and technology it has it wipes off all the competition available in the market. Enjoyed by Google in plenty of ways. Google is charged with monopoly abuse too. It has been charged by European competition because of the way it promotes its own products.

It is a highly capitalized company and it captures all the competitors. It makes money from advertising keywords. These ads are considered to be more powerful than the traditional method of advertising because they can be targeted by interest and geography.  but do you feel that the advertisements give it so much revenue that the company does not have to use the data as a revenue stream? The competition can’t be predicted in today’s time and this is why Google uses its cash flows to invest in other ventures. There is a huge competition for these ventures but Google always wins. Is it because it is the biggest search engine available that hosts everyone else?

Even though there is zero evidence that Google is a monopoly and has a competitive advantage, researchers all around the globe say that things cannot be proved because Google in itself hosts them.

When we talk about the technological fight against COVID-19, a huge monopoly has been created by Google in this regard. Apple and Google are creating contact tracing app to prevent the spread of the pandemic. There were various questions about the operations of this project. It is also said that this collaboration will have a lot of effect on the privacy of the people. It is also found out that Google is not allowing any other providers to put apps on the play store related to the pandemic. Is this the way how Google moves forward by banning other apps?

Apple and Google are cracking down on apps that are related to the pandemic. App developers said that Google is rejecting any and all Coronavirus related software is which are not coming from the government. It is also said that Google is not returning any results for Coronavirus related searches on the play store. There are various apps that rely on world health organization data and are legit in nature. They are getting caught up in this ban.

There was an app that put out information regarding the plasma donors available all across the globe who have recovered from the pandemic. No personal information and information regarding the pandemic was being given out through this app. It was only inviting donors from all across the world to put out their information so that patients can be helped during these turbulent times. But it has been realized that the Google play store refuses to host this app on its platform. Is this because Google wants to attain all the data with regards to the pandemic under them so that the vicious cycle of a data breach continues?

This app has gotten a positive nod from the Apple store but not from the play store. Is this because Apple does not indulge in software and your revenue comes from the hardware is the same but when it comes to Google, all they deal is in data.

Another app was developed which had more than one lakh downloads and hundreds of reviews. After this, The app was taken down by the authorities.

“Coronavirus contact check” is another beneficial app that was created by a Korean company. But this app was thrown out because of the harsh and hypocritical policies about this matter. 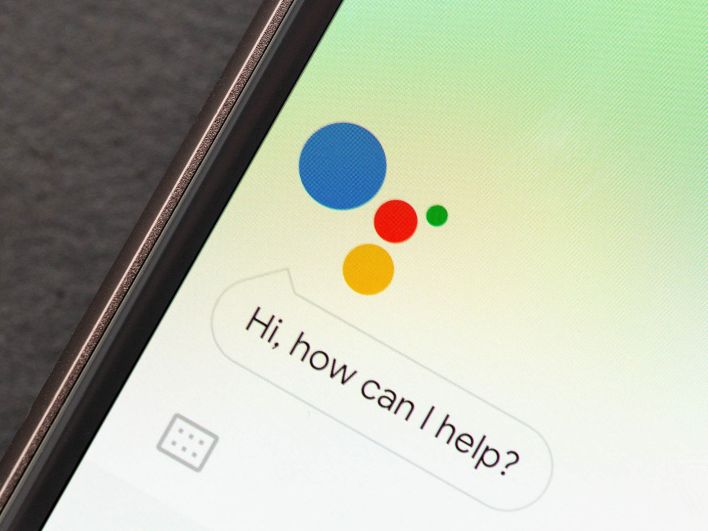 It seems like Google is deliberately blocking search results for the pandemic. Various app developers who are performing well in their sector said that the play store has rejected their apps. They have also said that the employees in the company have formulated this plan that they would not allow any sole developer to publish apps. This restriction is working because there are a few apps that relate to the outbreak.

The major issue which arises is that the apps which are prepared by Google and Apple for contact tracing are in themselves not the best. There are various renowned software developers who have published apps in the past with high ratings and millions of downloads. A system needs to be created which blocks the spammers but allows credible sources to put information.

Just like the app mentioned above, there are thousands of people who work with a lot of experience and developing content and applications for the betterment of the people in today’s time. But unfortunately they are being caught up in this message situation and they are not able to reap benefits after helping the people. All this is happening because of one tech giant which refuses to back down.

It’s high time people are questioned about the data they use and about how that data is looked upon. Mere compensation and penalties and what these big firms are scared of. The harsh reality is that a company that makes billions of dollars out of data does not care if it has to pay 1 million for some data breach.