The Government Extends The Date For BPCL bidding Till September 30 The Union Cabinet in November last year allowed the government to sell its entire 52.98 percent stake in BPCL. However, Letter of Interest (EOI) or bids for BPCL were sought only on March 7. Earlier, the date of submission of EOI was 2 May, but on 31 March it was increased to 13 June. It was extended to 31 July on 26 May. Now it has been extended to 30 September. The Department of Investment and Public Asset Management (Deepam) said in a notice that the date of submission of EOI is being extended to September 30, 2020, following the request of entities wishing to bid. Networth of the company to be $ 10 billion for bidding

Bidding will be done in two stages. The successful bidder who showed interest in buying the company in the first phase will be asked to make a financial bid in the second phase. Any private company with a net worth of US $ 10 billion can participate in disinvestment. A maximum of four companies will be allowed to bid. According to the terms of the bid, the leading member of such a group would have to take a minimum 40% stake, while the other members should have a minimum net worth of one billion dollars.

BPCL has a 14% share of the country’s oil refinery capacity and a quarter share in the fuel market. BPCL has a market cap of about Rs 94,384 crore. The successful bidder will have to make an open offer to acquire a 26% stake from other shareholders at the same price. BPCL operates four refineries in the country. BPCL has refineries at Mumbai, Kochi, Bina, and Numaligarh. Their total extraction capacity is 38.8 million tonnes per annum. 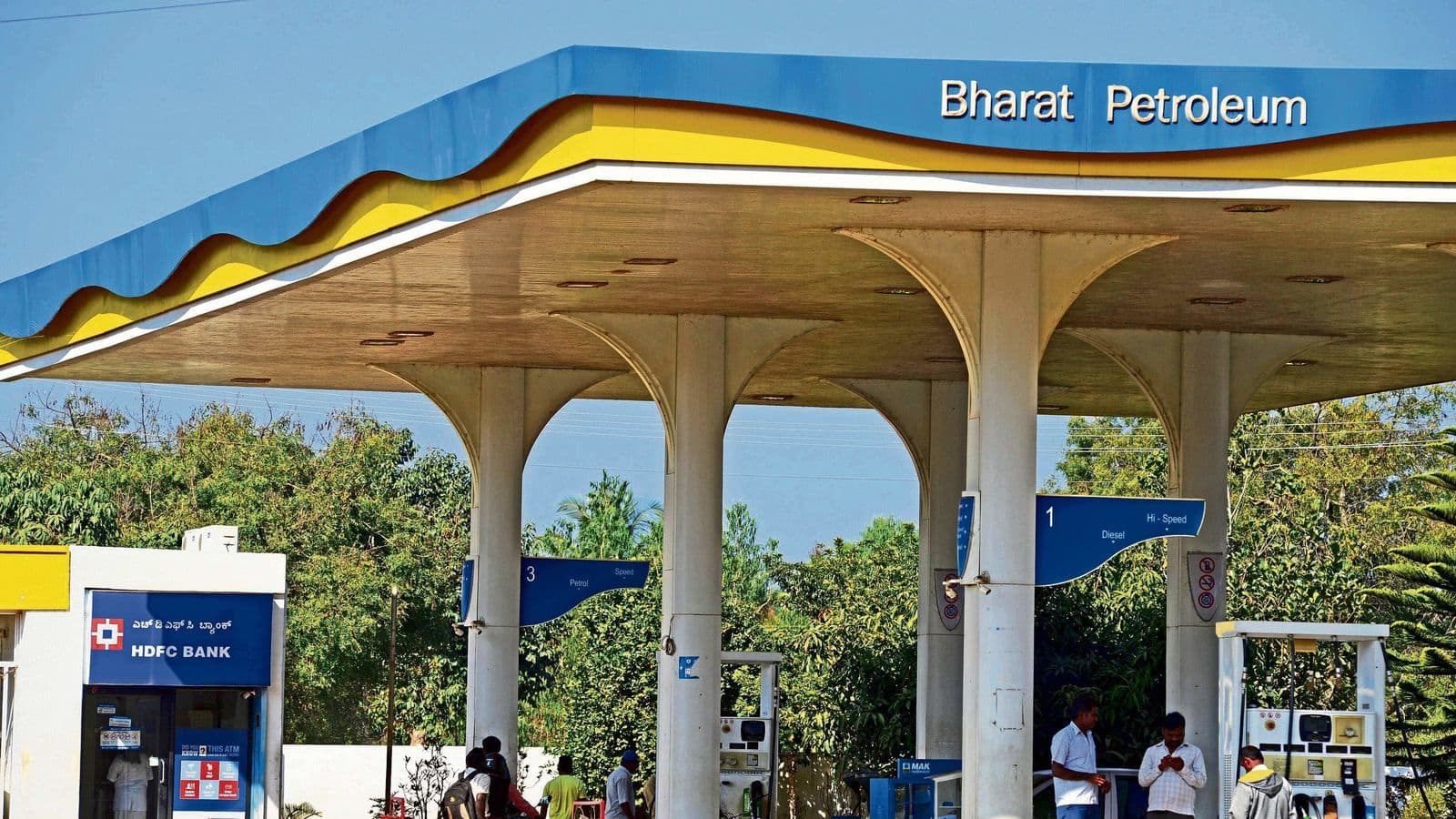 BPCL has a total of 15,177 petrol pumps and 6,011 LPG distributor agencies across the country. Apart from this, it also has 51 LPG bottling plants. Finance Minister Nirmala Sitharaman has set a target of raising 2.1 lakh crore rupees from disinvestment in the Budget 2020-2021 and BPCL needs to be privatized to complete it.

After the ban in India, the Chinese company ByteDance can sell the whole business including Tiktok.

The virus is still circulating in the world: WHO