The Modi government Ordered power generation companies to use 10 per cent imported coal.

It then floated a tender for coal import. And guess who won the tender. Adani Enterprises Ltd! The government had instructed electricity producers to import 10% of the coal they needed for blending.

Adani is one of the major players in India’s march toward renewable energy sources in addition to being the nation’s largest operator of coal-fired power facilities. In a joint venture with French oil giant Total Energies, his business recently pledged to investing $50 billion in the development of green hydrogen. 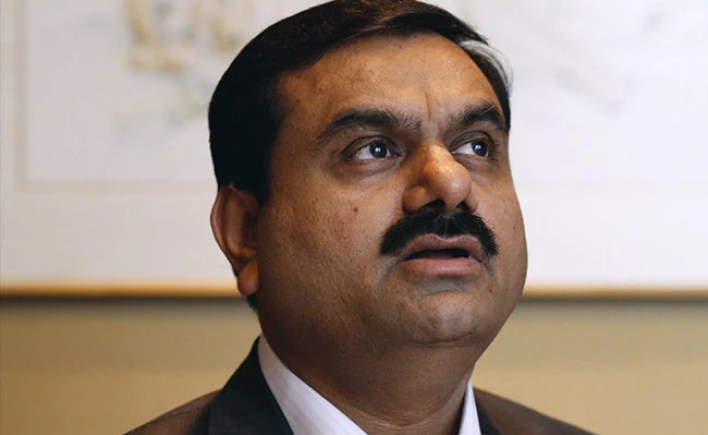 The cost to the electricity gencos will be at least seven to 10 times higher than usual. Perhaps, for this reason, many states are hesitant to import, including Telangana, Tamil Nadu, West Bengal, Chhattisgarh, and Jharkhand. Initially reluctant to import, Uttar Pradesh has changed its mind, according to a coal ministry official.

The winning bidder, Adani Group, has offered a price of Rs 16,700 a tonne for 2.416 million tonnes of imported coal. After landing costs were added, power generators would pay approximately Rs 20,000 per tonne.

The electricity ministry instructed all states and domestic coal-based power generators to import at least 10% of their coal requirement for blending because the country is experiencing a power crisis due to a lack of coal. Their quota (for imported coal) would be increased by 15% for the remaining time if they didn’t follow the blending guideline.

Additionally, the government opted to import coal overseas to increase supplies and fulfil the rising demand for coal. The coal ministry permitted the state’s gencos to import coal through Coal India Limited (CIL).

Adani Enterprises Ltd. won the 2.416 coal tender. In contrast, according to sources, PT Bara Daya Energy consortium, based in Indonesia, won the medium-term tenders to import 7.91 lakh tonnes of coal for delivery to gencos in August and September.

Seven state gencos and 19 independent power producers had previously given CIL orders to import coal from Adani Group. The state will incur an additional expenditure of Rs 895 crore due to Uttar Pradesh’s recent approval of the import of 5.46 lakh tonnes through CIL for August and September.

Russia defaults on supply of LNG to India