The sight of Gold is hard-yielded for lakhs of families across India. Years of hard work, perseverance and resilience of people pockets them the confinement of ornaments in a subtle way. However, the situation has subsided staggeringly, and the Covid-19 pandemic has progressed the turmoil of crippling financial issues. Recently, statisticians revealed that the virulence of the second wave had coerced the population to opt for their last resort; selling gold. Indians are riveting to one of their primaeval assets amid the raging of job losses, GDP contraction, and several other factors.

The Indian economy has exhibited a slowdown pushing the distressing times of middle-class families being driven into poverty or bankruptcy. A nostalgic memory of Indian temples and the ancestral era was the massive hoarding of gold. According to an estimate procured by the World Gold Council, total accumulation in households has substantially increased from the past five years. It is by far the largest reserves’ acquisition deposited by any country. Observing the deprived incomes of the rural families compelled them to bestow their undertakings for acquiring the mandate requirements. 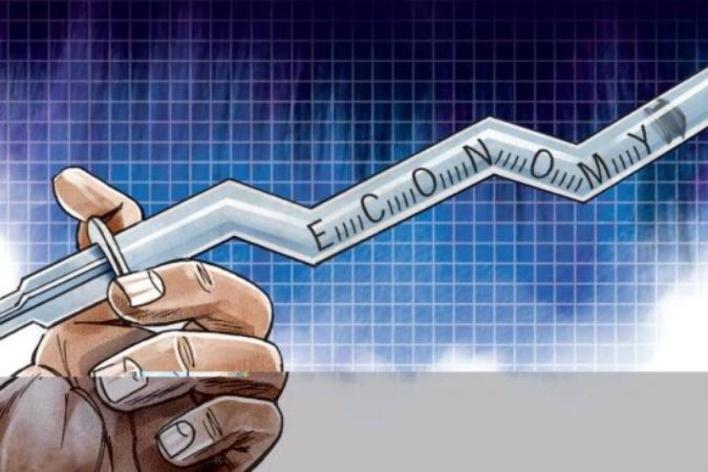 How has Covid-19 changed the dynamics?

In ancient times, possessing the precious gold in our locker was considered a sign of pride. The long-standing family run-businesses of jewellery shops was a new manifesto. Since the Covid-19 pandemic has had its consequences on economic stability, the possession has redeemed a hastening shift. The demand for gold had slumped to a record low last year, having a plaguing effect on the economic stability of streets and narrow lane shops. The core of wedding-related items surged significantly during the first three months of 2021, reinventing a bounce back from the regression.

The retail consumers ignored the unorganised sector enormously, as they felt ensured of the quality standards out of gold’s national and regional brands. According to Gnanasekar Thiagarajan, director at Commtrendz Risk Management Services, colliding the informal economy outlook through increased digitisation, a GST policy, and enhanced quality measures has a proactive change in the buying behaviour of consumers to established chains like Kalyan and Malabar Gold & Diamonds.

Let’s dwell on the gold conundrum prevailing in India-

The economic disparity in India could be exclusively highlighted through the possession of gold. While the high-class families pursue their dreams of embellishing ornaments on their auspicious wedding day, the poverty inflicted people are diversely contradicting it. Throughout the pandemic, the acquisition of gold has been vaguely less than its disposal. Following the relaxation of the stringent lockdowns by the state government, the nation has observed an overflowing hype across weddings, and functions, which has increased the stakes of quality trusted gold suppliers.

Rural India has been impacted by the bearings of the biggest bullion buyer, the pinnacle period of Covid-19, as the economy and incomes declined. With strict bank measures and low mobility, the people around are incredibly dependent on gold in harsh times. The willingness of bating their gold to meet their ends is next to none as the financial distress has abrogated them with minimal cash liquidation. Even if they resort to taking out loans, paying monthly interest would become an arduous task. According to a report, the dent wavered by the second wave might be challenging to overcome than the initial wave as financial burdens weren’t exhausting so rampantly.

A lot of the existing problems of the poverty-stricken people lies in the government’s parody of not delivering on its promises providing financial aids. A market consultant at London-based Metals Focus Ltd. stated that we are burgeoning from economic constraints, which might get escalated as the possibilities of the third wave has risen over the past week. It can pave yet another stride of lessened jobs and lockdowns and result in massive sales of golds, silver, et cetera. 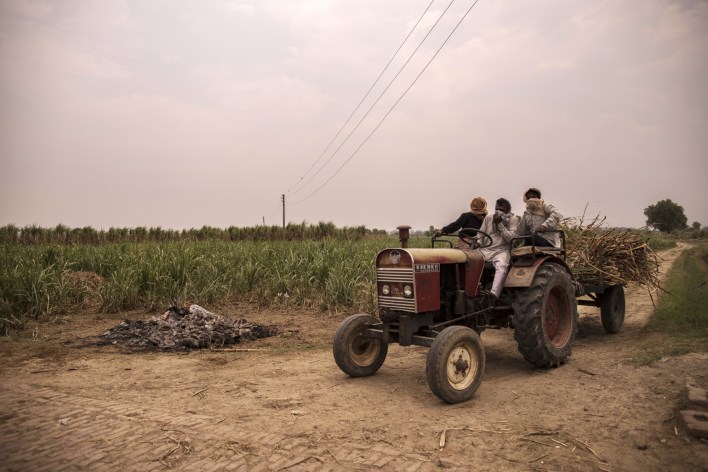 How have the warning signs turned into trauma for Indians?

The majority of the Indian population scraping out of poverty faced a lack of opportunities in the working sector as the industries ripped apart due to inflation, depressing economic activity and higher maintenance costs. An astounding 200 million people have dropped to levels of earning the bare minimum of $5 per day. The worrying signs of traumatic experiences of small-scale entrepreneurs were vigilant when Mannapuram Finance Ltd released a statement regarding the discard of gold stock that turned peevish following a sudden decline in prices. One of the nation’s largest loan providers stated that it had auctioned 4.04 billion rupees of gold in the initial months of 2021.

The jewellery was disposed of, and the acquisition from daily wage earners and labour class got sold off in the markets with Mannapuram borrowers’ names. The overblown scenario envisages a stressful time for poverty and has warned the economists of yet another devastating state of affairs. The advent of the lockdown has pinpointed a fruitful gathering across gold shops in relation to the wedding season and the need for liquidation. The concerns are popping up even more as the resentment of paying back the money has somewhat exhaled a sorrowful bothering for Rural India. 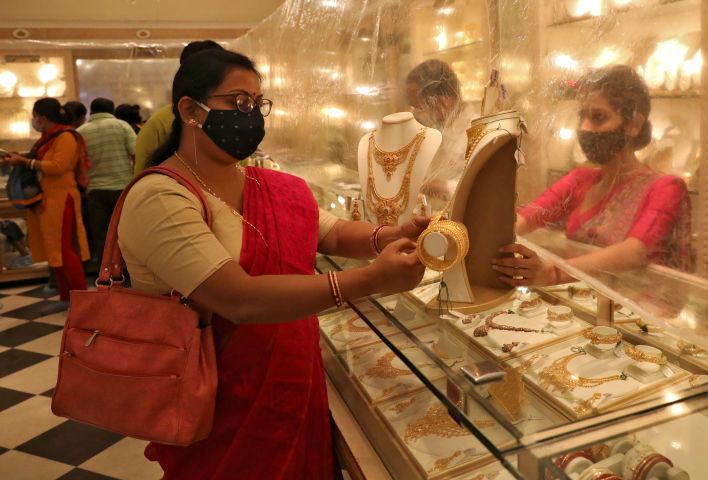 As per the study of James Jose, southern India is the largest per capita income holder across the country, but it has also crept the swirl of gold-selling, extensively more than 25 per cent. Gold sales had been substandard in 2020 but have moved upwards since the triggers of the second wave. The weakening economy has interlinked with the consumption power of people, especially middle-class families. The demand could entail an upswing as much as 40 per cent than a year ago as the postponed weddings last year are set to go ahead fully-fledged. However, it would be balanced out as more people become financially depleted recently.

Indians have, on average, cut down their buying of gold, predominantly in the last two years amid the raging pandemic and lack of stability on income. Industrial manufacturers have analysed the third wave to be the decisive factor in elevating the risk factor.

Doxper may be acquired by a new health care startup