For the week ending September 30th, India’s foreign exchange reserves fell for the ninth consecutive week, falling by $4.854 billion to $532.66 billion. According to the Reserve Bank of India (RBI), this is the lowest rate since July 24, 2020.

The value of the rupee has been on the decline as central banks around the world have tightened monetary policy aggressively to combat inflation. After the war between Russia and Ukraine, things began to go downhill. The recent depreciation of the rupee can be traced to recession worries and the postponement of India’s government bonds’ inclusion in the global bond index. Compared to a year earlier, India’s foreign exchange reserves are down by around $100 billion. Since the beginning of the fiscal year in April, the value of the rupee has fallen by more than 7%. The value of the reserves has been noted to decrease for reasons other than the Reserve Bank‘s withdrawals to help stabilize the currency. Moreover, the appreciation of the dollar relative to other currencies has resulted in significant valuation changes. 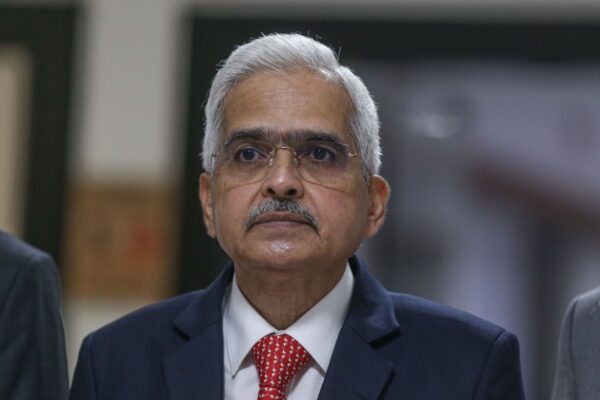 Bloomberg reports that this year, the world’s foreign exchange reserves have dropped by 7.8 per cent, or $1 trillion, to a total of $12 trillion. Since at least 2003, this is the most significant decline. This decline is occurring despite interventions by central banks worldwide, including India, to prop up their respective currencies.

The weakening of other currencies relative to the dollar, caused by the dollar’s rise, is another factor contributing to the decline in foreign exchange reserves held by other countries. According to the study, Japan made its first intervention to boost the yen since 1998 in September, spending almost $20 billion (around 19 per cent of the loss of reserves this year) to slow the yen’s drop.

Analysts and the Reserve Bank of India both agree that India’s reserves of over $500 billion are sufficient, even as the pressure from the swelling currency has eroded resources and forced India’s south Asian neighbours Sri Lanka and Pakistan into financial trouble.

The Reserve Bank of India (RBI) governor, Shaktikanta Das, raised interest rates last week, saying the world economy was in the “eye of a new storm” as he announced the fourth rate hike of the year, a rise of 50 basis points to 5.9 per cent for the policy repo rate.

At a news briefing after Friday’s rates meeting, Das said, “Almost in all criteria, our vulnerability is significantly less than most emerging market countries.” According to his evaluation, “I think we are comfortably placed, and our buffers are fairly solid,” despite the country’s “different vulnerabilities vis-à-vis the external sector.” 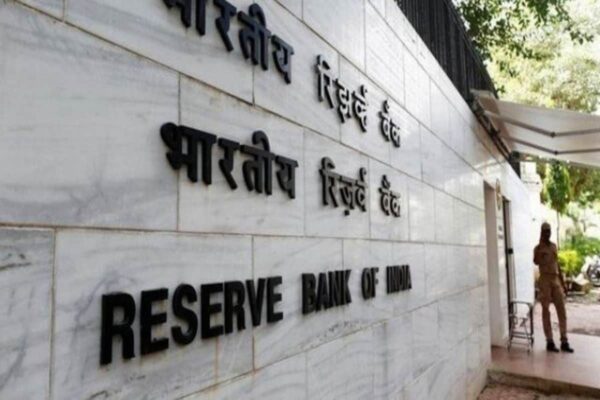 Due to asset revaluation caused by global financial market volatility and depletion from the central bank’s currency market operations, India’s foreign exchange pile decreased by around $96bn to less than $550bn in US dollar terms between the beginning of 2022 and late September.

Das stated on Friday that the loss in reserves for the fiscal year beginning in April was due to a decline in the relative value of non-dollar assets and US bonds. After briefly dipping below 80 to the dollar, the rupee plunged to an all-time low of around Rs82 last week, a level some experts believed the RBI was attempting to protect. Many traders still had faith that the Reserve Bank of India (RBI) will keep intervening to prevent further depreciation of the rupee of Asia’s third-largest economy, despite the dramatic drop.

The Reserve Bank of India (RBI) has repeatedly stated that it does not aim for a certain exchange rate and just intervenes to prevent a significant amount of volatility and to set prices in the market. Due to asset revaluation caused by global financial market volatility and depletion from the central bank’s currency market interventions, India’s foreign exchange pile decreased by around $96bn to less than $550bn in US dollar terms between the beginning of 2022 and the end of September.

Global forex reserves fall by $1 trillion in a record drop.

Despite catastrophic floods, Pakistan's economy is contracting and inflation is rising.