India’s vaccine crisis is getting intense with every passing day. Politics, blame-game, scams, and mismanagement are the top reasons why almost every Indian is deprived of getting jabbed. The government failed to recognize its working area. Even though, there was a sudden announcement of vaccination drive commencement for people between 18-44 age even though there are not enough vaccines available for them and the production is occurring at an extremely slow pace.

There is no doubt that now every Indian adult is eligible for the vaccine, but still, there is a significant drop in the vaccination, as the vaccines are getting exhausted in almost every state. The government is holding a deep mystery as there is no clear data given to the public regarding the production of vaccines. The excessive demand is baffling from both the demand and supply sides.

The capacity to produce vaccines in the country in April was 8.5 crore doses per month, which included 6.5 crores in Covishield and two crores in Covaxin. While Covishield’s expansion plans are unknown, Bharat Biotech, which produces Covaxin, has announced that its production capacity in May will be increased to three units, meaning that the total production capacity of the vaccine in May should have been at least 9.5 crore doses.

In April, there were nine doses given, which included stock production and reduction. On the contrary, in May, vaccinations were very low. For the most part in May, the average daily average was 1.5 million (according to The Hindu, May 30), but after May 24, there was an increase in the daily value of the supply.

Vaccine production occurred as per the plans, but where did the remaining doses go?

If we assume that the daily dose limit reached 3 million in the last week of May, then the total doses would be 57 million. Which still shows a dip of 3.3 million as compared to April. The situation is exacerbating, as when the pandemic was getting more pernicious in the country and is still on the verge of getting more intense, why did the government vaccinate fewer citizens? The government justified this significant drop by stating that there was a decumulation of vaccines in April, but how did they decumulate in May when there were no stocks available?

This simply means that the data is faulty as even if there were no stock of vaccine available for decumulation in May, then even though more vaccine stocks should have been available. There should have been 9.5 million stocks of vaccines available in April. Even if Covaxin did not produce vaccines as per their plans in May, the production capacity remains 8.5 crores. But the number of doses administered in May is 5.7 crore, much less than what we expected. 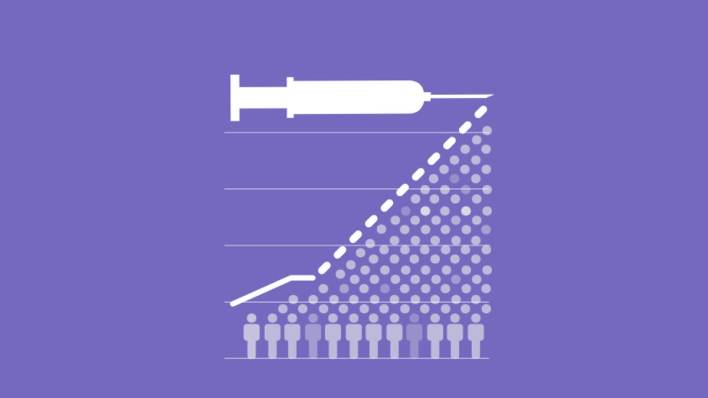 The Modi government remained indolent and silent about this mishap instead of working for its citizens as the deadly virus can anytime knock on the door of India with the 3rd wave, and the citizens should be prepared as they saw ghastly 2nd wave wherein thousands were killed. NITI Ayog spokesperson, Vinod Paul remained silent on this incident as he had nothing to say about the dip in the production of vaccines at such a crucial time.

While the government silently turned a deaf ear, a crippled description of the species was provided by Bharat Biotech, pointing to the remaining, about four months, between production and market acquisition. This is a defective definition because at the beginning of production the essentials, once the production has begun, the lag no longer matters.

It is pretty evident that the vaccine crisis caused in May, which was far less than the April supply, has nothing to do with the time lag. Hence, it is merely a baseless allegation made by the Indian government. At last, we can conclude this assumption by stating that 8.5 crore vaccine doses were produced in the month of May. As per the government records, only 5.7 crore vaccines were administered. Then where did the remaining vaccines go? 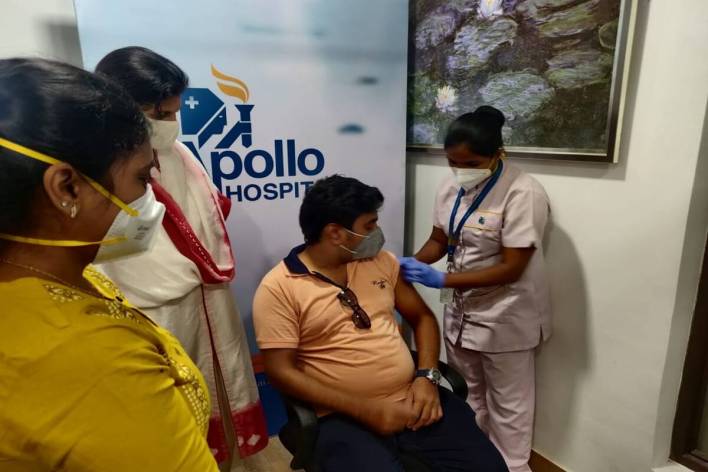 The answer to this question can only be given based on proper research of the products and supply of medicines in the country, which the CAG may be asked to do, as other political statements demanded by opposition parties. Until this is done, the answer can only be like speculation. And one such thing could be next. Part of the producer’s product set aside for national and private hospitals was sold more to private hospitals alone, as the prices they had to pay were higher than what the governments required. 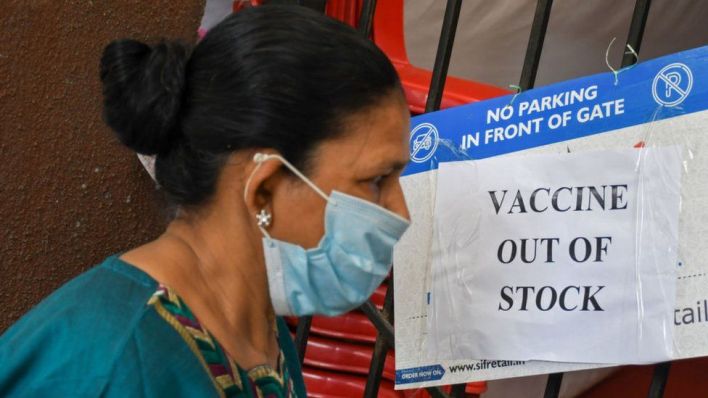 We can therefore come to a conclusion that the missing vaccine doses are accountable to the private hospitals since the capturing of data isn’t good there. But it doesn’t account for the full discrepancy, rather than a small segment of it. It clearly shows the cleverness of the government as the people have to forcibly pay from their own pockets for them to get jabbed in the private hospitals.