In the past pandemic year, economists have debated on almost everything. Be it the policy effects of the stimulus packages, inflation-growth trade-off, or the economic forecasts. It is because every new development in the story seems to present a different picture, and all of us are all figuring our ways out. However, one thing that has been agreed upon by all has been the impact the pandemic has had on Medium and Small Scale Enterprises. It is no surprise that the pandemic left the industry in shackles, and despite the efforts made by the government to save them, they proved to be significantly inadequate in terms of the mounting problem.

So, it would be safe to say we never really recovered from the global crisis, and we have India’s bureaucratic lag to blame for it. It is because a number of agencies and policy actions have been put in place to make sure we find a solution to the problem, but as evidence has it, we haven’t really been able to.

However, Lok Sabha recently passed the amended version of a new bill, which proposed ‘pre-packs’ as a mechanism to deal with the insolvencies of the Micro, small and medium enterprises, as a part of the Insolvency and Bankruptcy Code (Amendment) Bill, 2021. This bill would replace the one promulgated in April 2021, referred to as the Insolvency and Bankruptcy Code (Amendment) Ordinance, 2021.

Pre-packs as a mechanism to MSME insolvencies-

Over the recent decade, a lot of conversations have emerged over the ‘pre-packs’, especially after their increasing popularity and effective use in the United Kingdom and Europe. India, also, has now joined the league with this new amendment. A pre-pack system proposes a method of resolving the debt of a vulnerable company through a direct agreement between secured creditors and the existing owners or outside investors. This comes in effect in place of the public bidding process.

More concisely, in the pre-packs system, the financial creditors of the distressed company would seek approval and made term alterations with the promoters or potential investors. Of course, the resolution plan before being put in place would have to contain approval from the National Company Law Tribunal. 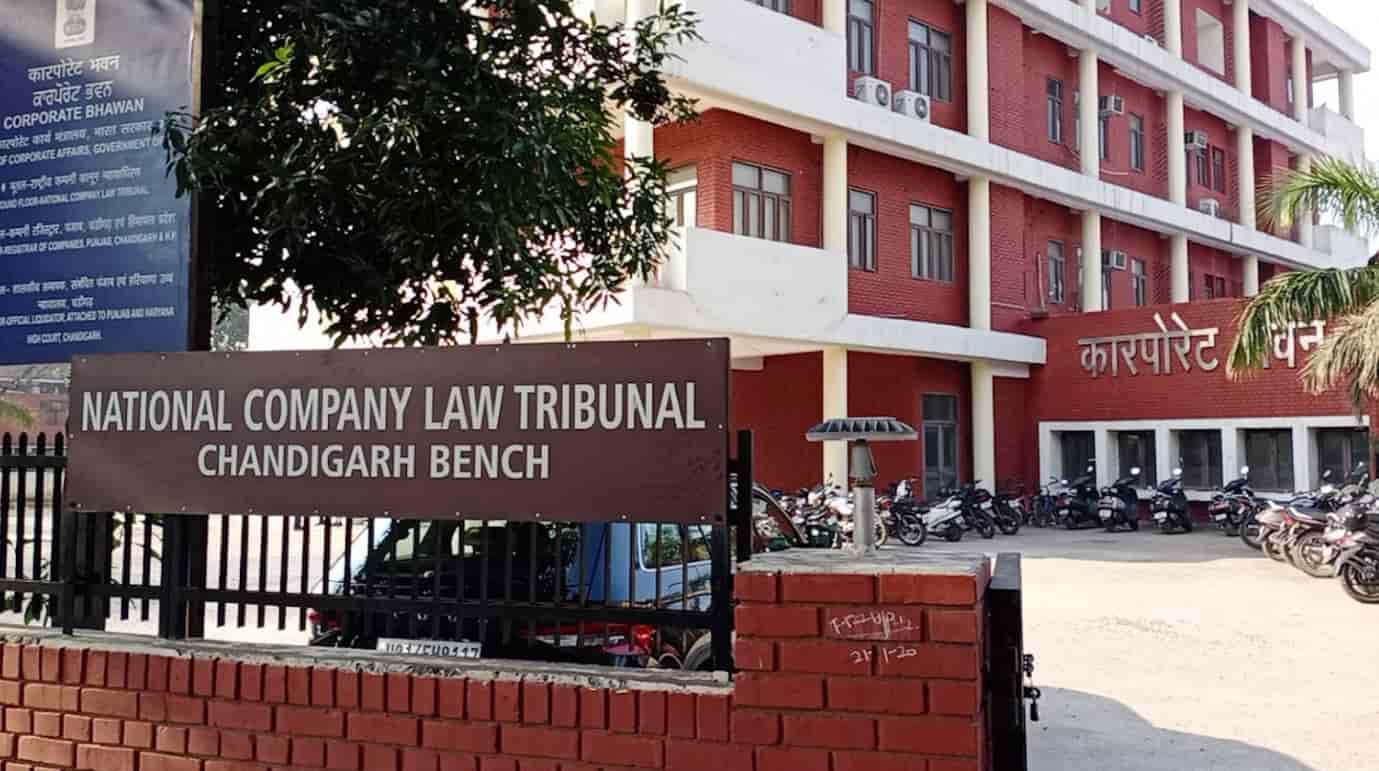 But why are we witnessing this change? How are pre-packs better than the Corporate Insolvency Resolution Process?

Well, to answer the question asking for the need for change, let me take you through the biggest criticisms the Corporate Insolvency Resolution Process has received. By the end of March 2021, 79 per cent of the total 1,723 ongoing insolvency resolution proceedings have passed their 270-day threshold. I’m sure you can see the picture here.

The time lag in processing action makes the strongest case against the Corporate Insolvency Resolution Process. As mentioned, India has been relentlessly stuck in the tireless loop of bureaucracy and it has been one of the strongest reasons contributing to the slow growth of the overall economy. As a result, the processes following this also get delayed, following a domino of delays in the after effect.

As can be reported by government documents, the main reason for this delay beyond the threshold in the aforementioned process is the prolonged litigation by former promoters and potential bidders. The pre-packs resolution mechanism aims to cover exactly that. In the pre-packs insolvency resolution process, the time is limited to only 120 days, with the days available to stakeholders to bring a resolution plan for approval before the National Company Law Tribunal restricted to only 90. As can be seen, this significantly reduced the mentioned earlier mentioned threshold.

Another stark difference in the two approaches comes into the form of control retaining. In pre-packs, it has been described that the control stays in the arms of the existing management. In the Corporate Insolvency Resolution Process, however, the group of resolution professionals took over the control as the financial creditors’ representative. The control in question is of the debtors. This has been claimed to disrupt the operations, which the pre-packs is said to mitigate.

So, is the reason why the pre-packs Insolvency Resolution process has been introduced?

To be fair, the pre-packs system’s introduction has two primary purposes to fulfil. The first and essential one is that it aims to come up with effective opportunities for MSMEs to restructure their liabilities. However, at the same time, it also needs to make sure that they cannot evade making payments to the creditors.

What’s more to this process is what we call the ‘Swiss Challenge.’ Currently, as mentioned, only the corporate debtors are allowed to initiate a Pre-packaged Insolvency Resolution Process after 66 per cent of financial creditors’ approval. The ‘Swiss Challenge’ brings flexibility in this context.

Under this mechanism, any third party would be permitted to submit a resolution plan for the distressed company, and the original applicant would have to either match the improved resolution plan or forego the investment. Further inculcation and alteration to the ‘Swiss Challenge’ would be communicated as the process moves forward. Well, all good things have another side. What are the challenges that can come with pre-packs?

To begin with, the very problem that it aims to solve can be the biggest challenge for it. Even though we mentioned that the maximum time has been reduced to 120 days. But it might prove difficult for the distressed firms and lenders to strictly follow the timeline of the Pre-packaged Insolvency Resolution Process. As for the other solution that it aims to bring, the challenge is that in the cases where the firms retain the control, forensic audits have been declared to be particularly important.

The partner at Insolvency & Bankruptcy at Shardul Amarchand Mangaldas & Co., Anoop Rawat, explained how a negative forensic or transaction audit can act as a roadblock in the resolution process if the control is retained with the same management. He also mentioned that if the existing management retains control, then the liability restructuring of the distressed firm through the Pre-packaged Insolvency Resolution Process would not automatically get its status upgraded from that of a non-performing asset. This comes in effect as per the Reserve Bank of India guidelines.

As can be inferred from the discussion above, the RBI and the IBBI need to find a common ground so as to make sure that the Central Bank guidelines are aligned with the purpose of the Insolvency and Bankruptcy Code. More specifically, the benefits of account upgradation, once the resolution is done, should be given to the account holders. As legal issues resolve and alterations are adopted, the pre-pack mechanism could prove to be an effective solution to the problems of distressed firms.