IPO (Initial public offering): The 45th Annual General Meeting (AGM) of Mukesh Ambani’s Reliance Industries Limited (RIL) will be virtually on 29 August 2022. Video conferencing will be used for the meeting, from 2 PM to 3 PM. According to the oil-to-telecom conglomerate. Also noted in the BSE filing, the company will send its annual report for FY22, a notice of the Annual General Meeting, standalone and consolidated audited financial statements for FY22, a report from the Board, a report from the auditors, and other documents to the company’s members electronically. Oil-to-chemical (O2C), an IPO for telecom and retail verticals, and progress on New Energy will probably be announced. 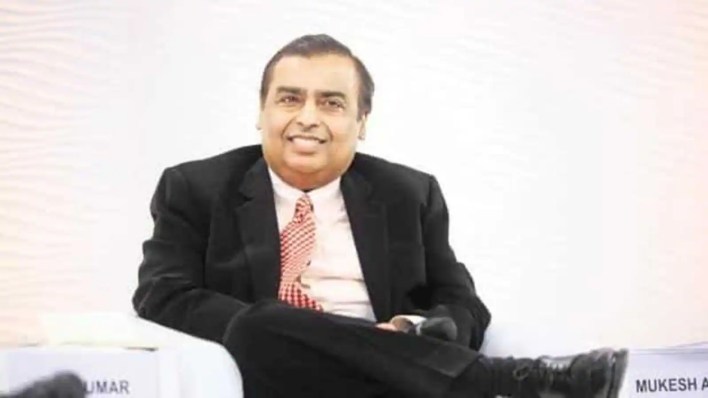 For the FY22 divided, which is likely to be announced at the RIL annual general meeting, 19 August 2022 has been fixed as the record date. In a filing, the company said it would pay the dividend within a week of the AGM. In a filing on the stock exchange, Reliance Industries said it would cut off the list of members eligible to vote and attend its AGM on 22 August. Over the next 12 months, Reliance Industries expects to scale up its green energy investments. In its annual report for 2021-22, the company reports that this new growth engine will surpass all its existing growth engines within 5-7 years.

An announcement-heavy AGM is expected at RIL’s AGM, according to JP Morgan. This year (like the previous 3) will be centered on the announcement of IPO timelines for the Consumer business in the run-up to the AGM. Even though media reports (BL) have mentioned IPOs of consumer businesses (Jio, Retail), we do not expect any concrete timeline from this year’s AGM. AGM may also see a separation of the company’s retail and telco businesses from the oil-to-chemical business and separate public offerings for the two businesses, according to Ravi Singh, VP & Head of Research at Share India Securities.

It would be interesting to learn if there is a concrete roadmap for the proposed IPOs of Jio and Retail, according to Aamar Deo Singh, Head Advisory, Angel One. 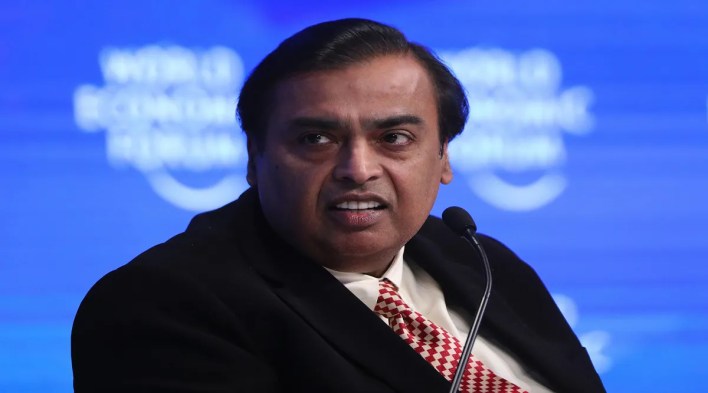 India’s pursuit of clean energy will undergo a seismic shift when RIL invests Rs 75000 cr in 4 Giga factories over the next three years. According to Bernstein, RIL’s integrated solar capacity will cost $3.6 billion, or Rs 269 billion, per GW, by mid-decade at a unit cost of $121 million. A unit cost of $100M/GWh implies a construction cost of $3.5bn (net to the company) by mid-decade. Since there are currently no fuel cell sales in India, Bernstein has assumed $1,369/kW for ASP in FY26 based on global ASPs for stationary power and trucking electric vehicles.

Jio feat to be repeated by Ambani! Green energy’s next disruption

Besides going big on green energy, Reliance Industries is expected to become a disruptor. The strategy is likely to be influenced by Jio’s. Earlier this year, Mukesh Ambani predicted that India would be the world’s largest green energy market within the next decade.

According to Ambani, RIL aims to improve the economics of the green ecosystem to directly compete with fossil fuels by leveraging its “world-class execution capabilities” and debt-free balance sheet. A cost-efficient ecosystem cannot be built by just operating in one segment of the Green Energy value chain. From solar energy generation to green hydrogen production to distribution and consumption, Reliance intends to enable the entire Green Energy ecosystem throughout India,” he said.

Reliance New Energy Council was established with global thinkers, a $10 billion CAPEX over three years was announced, and partnerships with companies like Ambri in the US, and Faradion in the UK. Lithium Werks in the Netherlands was established for energy storage, investments in Germany’s NexWafe, the acquisition of promoters in REC Solar, the world’s leading manufacturer of solar panels, and the assets of Sterling & Wilson Renewable Energy constituted a 40 percent stake. In addition, Stiesdal A/S and Chart Industries have formed a commercial alliance to commercialize hydrogen technology, and India H2 Alliance has recently been formed to commercialize next-generation electrolyzers.

Work on the four gigafactories has also begun at the Dhirubhai Ambani Green Energy Giga Complex.

As our country becomes ‘Atma Nirbhar’ about our energy needs, greater affordability and competitive costs will guarantee mass adoption of Green Energy solutions,” he said.

Its annual report stated that the company plans to create a more sustainable, healthier, and happier world through affordable and clean energy options.

A large pilot facility has been operated by the R&D team near Jamnagar, where sunlight, CO2, and seawater are converted into renewable bio-crude. More than four years have passed without any failures in the ponds. Other organizations have not been successful in cultivating algae without crashes. To combat climate change, Reliance has developed all the technologies necessary to convert CO2 into useful products.