Startup : The early days of startups in India have always been fraught with uncertainty, whether they should be incorporated in Delaware/USA, Singapore, or India itself. The top reasons cited for doing so are:

Due to this, several Indian companies have attempted to incorporate abroad. No startup intends to shortchange the government on taxation. Due to their loss-making nature, startups are not taxed during their initial years. Over time, India suffers many losses when founders and companies move abroad:

In the tech industry, ecosystem creation and talent development are all in the hands of foreign companies. A foreign country owns soft power, such as social networks 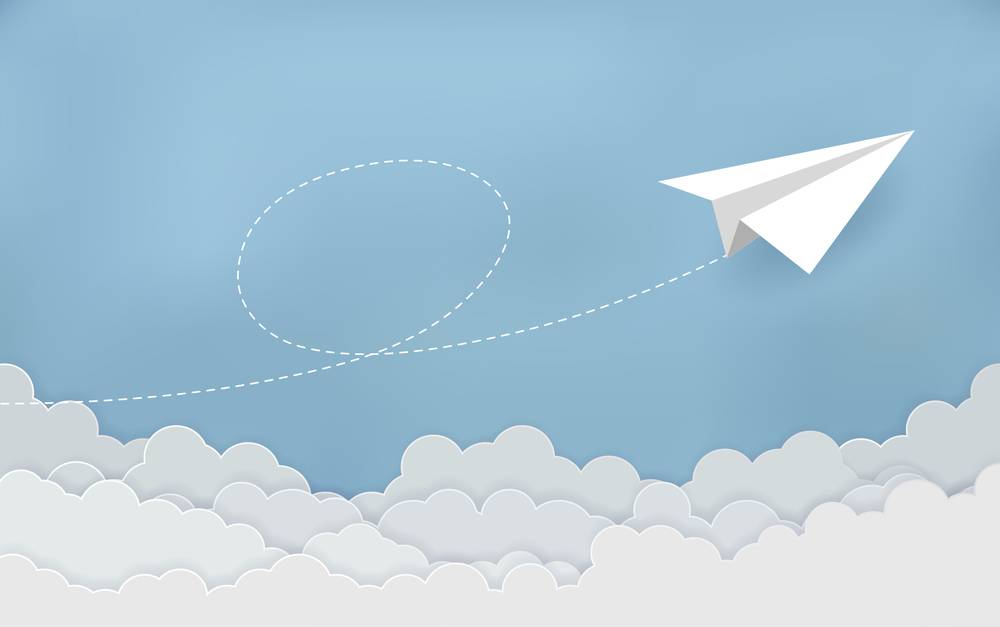 GST on revenue and tax on capital gains

The system, rather than addressing EODB concerns, has instead been trying to make incorporation overseas harder – and creating loopholes in the process to make it more difficult. In cases where India does not permit Indian citizens to be first shareholders in overseas entities, they can do so if they can prove the initial investment capital was earned overseas, and such rules encourage lawyers to find out more ways around them. Furthermore, Angel Tax rules, Round-Tripping rules, and restrictions on foreign investments add to this complexity. Despite applauding the intention, it is unfair to expect any breakthrough regulations to result from incrementally changing legacy systems.

To maximize the domestic long-term value capture, a fresh approach is needed, which starts with EODB as a primary goal. Strategic thinking is essential.

Startups and small businesses can benefit from GST

Various warehouses across the state are crucial to the logistics industry in India. In addition, the CST and state entry taxes are avoided on interstate movement. Warehouses operating below their capacity increase their operating costs.

A new rule allows the interstate movement of goods, resulting in a consolidation of warehouses across the country. As a result of GST, all restrictions on interstate trade have been removed in India. The zero-mile city of Nagpur, for instance, has begun establishing a warehouse as a first step. As a result of GST, the e-commerce sector and warehouse operators have shown interest and invested in the sector.

In this way, startups involved in the transportation of commodities will be able to enhance their profits by reducing unnecessary logistics expenses.

There are various taxes that GST has replaced, such as excise duty, VAT, service tax, sales tax, etc. One tax has to be registered by the business, namely GST. There are three GSTs: IGST, CGST, and SGST, which are all taxed separately, but only one registration is required to claim all services. Most uploads are done online and are digitally signed, which saves a lot of time and physical paperwork. The registration process remains the same for each state. The registration is done online, verified, and authenticated.

Since most industries were previously required to maintain enormous distribution and logistics networks to meet minimal state-level tax requirements, this is considered a major opportunity for small businesses. Small businesses and companies that want to expand their national footprint with little investment can take advantage of this common market across India.

In simple terms, GST replaced all indirect taxes with one flat rate, and to reduce this effect, ITCs (input tax credits) were introduced to businesses as a major benefit.

For GST registration, minor businesses must take in no less than Rs.20 lakhs once a year to minimize compliance pressure. If a business’s revenue is below this threshold, it may not be obliged to register for GST. In the North Eastern states, this perimeter stand is condensed to Rs.10 lakhs. As part of the calculation of your turnover, taking includes definite sales and sales made through samples.

GST has thus positively impacted a variety of economies in India. You may benefit from GST depending on your field of work. Indian budgets have benefited in the past from GST because of its low registration expenses.

It is a first-of-its-kind business district in India, emerging as a global financial and IT hub. As a one-time opportunity, GIFTCity will provide investors and entrepreneurs with the best of both worlds by providing a Delaware-like island under Indian control.

An idea: India-based entrepreneurs should be allowed to incorporate in GIFTCity, accept investments from investors around the world, hold money in USD or INR, and allow Indian residents to invest freely (except those from restricted jurisdictions, such as neighboring countries, and sanctioned countries). NASDAQ/Hong Kong/London or NSE/BSE is suitable for listing. Just arrange it so that Indian entrepreneurs, employees, investors, or companies become profitable, even if they do not become listed themselves in India.

With GIFTCity set up as a hybrid location, entrepreneurs will quickly choose GIFTCity and long-term value will be captured in India. GIFTCity can be an important common denominator for startups across India, while also facilitating the leverage of the distributed ecosystem. GIFTCity-incorporated companies are still wholly owned subsidiaries, but AIFs or overseas investors can invest in them pari passu in INR or USD. 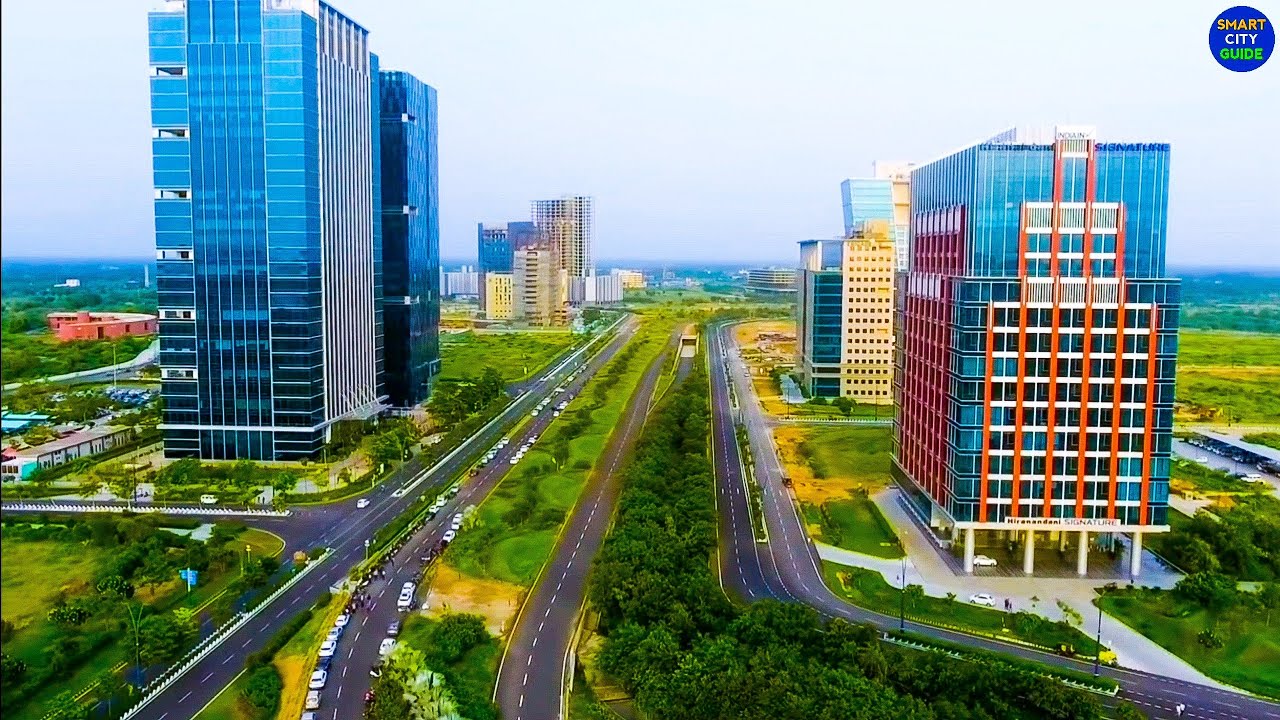 The USD or INR invested in banks in the US or Singapore in the past will also now be held in the “Indian” banking system in the future.

If and only if a startup ends up being successful, the benefits of where it is incorporated will be realized. There is little to be gained from chasing such companies in the short run, and the effort is rarely worth it.

The reverse flip of growth-stage companies has been a recent development in the industry. These companies were originally established in Delaware or Singapore but have realized they want to IPO in India as they approach the IPO scale. Companies may be able to reverse-flip easier with GIFTCity, initially copying their business models and gradually shifting the IP over, allowing them to “reverse-flip”. It may still be possible to capture a lot of value for all parties by allowing companies to relocate to India or overseas for a one-time two-year window.

Our goal is to make India the de facto and preferred jurisdiction for startups by creating an environment that encourages them to flourish. Meanwhile, let’s leverage IndiaStack to its full potential by focusing on the Ease of Doing Business while making it a completely digital experience. In the future, non-Indian companies might also choose GIFTCity as their destination and India could be able to take on AbuDhabi, Cayman, Singapore, Delaware, and Mauritius as the preferred destination for all.

Invest in India by creating and retaining tremendous wealth and value within our GIFTCity.

India would experience export shocks due to the global recession.

States' financial positions must be checked just as carefully as the Center's.