Consternation and caution can abound when startups themselves face disruption since they disrupt traditional business landscapes. Several of the world’s most innovative startups saw the real value of their investments double in 2021, according to startup ecosystem market intelligence platform CB Insights. The volume and value of deals have declined this year due to a slowdown in investment, as is common to all periods of rapid growth.

Startups across India are concerned about these declining numbers. It is, however, widely believed that many startups will be able to weather the ‘tech winter’ or venture capital crisis.

The overall numbers show that venture capital investments are still significant despite a year-ago’s decline – numbers that seemed unlikely just a few years ago. For instance, this year’s funding has already exceeded the US$298.2 billion total for 2020. A disproportionate 66% of deals reported by CB Insights this year have occurred at early stages, so new founders should be confident that funding is still readily available for innovative ideas.

Immediately after the pandemic subsided, there was a funding boom in India’s startup ecosystem. However, in recent months, a funding winter has set in. It is becoming increasingly rare for investors to place large bets. Investing in India became most sought-after after the pandemic, which helped boost the Indian startup ecosystem. Demand surged briefly, however. The funding frenzy of the past 15-18 months has slowed down.

Research from Tracxn indicates that funding for the third quarter of 2021 reached $14.8 billion on a quarter-over-quarter basis. Until Q2 of 2022, things were steady until a dip occurred. 387 deals brought in just $2.8 billion in the July-September quarter, compared with $9.8 billion raised in 525 deals last year. This is a 21-month low for VC funds in India.

Despite this, all is not lost. India’s fast-growing startup ecosystem might benefit from a funding winter, according to venture capitalists, private equity, and strategic investors. I’ll explain why. Several new startups emerge every quarter in the Indian startup ecosystem. Investors have shown that not all startups will succeed. Investors and the entire ecosystem will benefit from identifying and evaluating high-potential and promising startups.

The initiative will help investors pick the right startup to invest in, while also streamlining funding within the Indian startup environment without disrupting it.

It can be healthy for India’s startups to experience a funding winter, despite its harshness. Over the past few years, emerging companies have been overvalued and frenziedly overinvested, leading to a frenzied “overinvestment”.

In addition, the country’s startups will end up with a more sustainable funding system when the funding winter ends, which may take some time.

Establishing Sound Methodologies By Going Back To The Basics

In the startup ecosystem, investors and entrepreneurs must focus on ensuring that the best companies win based on their business models, execution, and innovation rather than being dominated by excess capital.

It has been a trend of free check writing and not taking cash burn seriously until the second quarter of this year. A lack of compliance, unfair business practices, and similar issues contribute to founders’ woes and drive attrition and layoffs among startups.

In the long run, the slowdown in investment funding may result in a more rational and grounded approach, allowing startups to remain viable without incurring interim layoffs.

Startups can keep the lights on during these modest economic times by focusing on these three things:

As a result of these difficult times, investors are prone to focus on the fundamentals, emphasizing revenue overgrowth, while also focusing on reducing costs. Entrepreneurs should assess how well they are using cloud services when starting their business, since people, marketing, and the cloud infrastructure are some of the biggest expenses.

By doing so, they can ensure that they are using only cloud services that are necessary and are not overusing them. AWS (Amazon Web Services) offers tools startups can use to optimize their cloud usage.

One company that has seen its revenue double every year for the past five years is Indian AI-based data solutions startup, iMerit Technology. Through AWS’s Cloud Financial Management Support, iMerit is analyzing its cloud spending to uncover areas for efficiency improvements and make sure they’re managing its tech costs as they scale. By doing this, the startup discovered that they were able to reduce their monthly cloud spending by about 20% by taking advantage of services like Savings Plans and right-sizing their instances.

As startups strive to save on costs, they should not compromise their goals of growing and learning. It is more important than ever to equip your team with the most in-demand digital skills, so we work closely with startups to help them achieve that.

We help startups build connections in the ecosystem, offer peer networking and learning opportunities, and connect them with potential customers and investors. To help startup executives navigate their way forward, we are launching new programs to bring them together for ideas sharing. ML Elevate and SaaS Central are programs we operate in India that help startups network and learn from each other.

Our company believes this is a great time for startups in India to launch and grow despite concerns and conservatism in the ecosystem. Despite the current uncertainties, entrepreneurs in India still have the opportunity to obtain funding for their great ideas. The big ideas that come out of these unique times will be exciting to watch as startups continue to innovate and solve the world’s biggest problems. 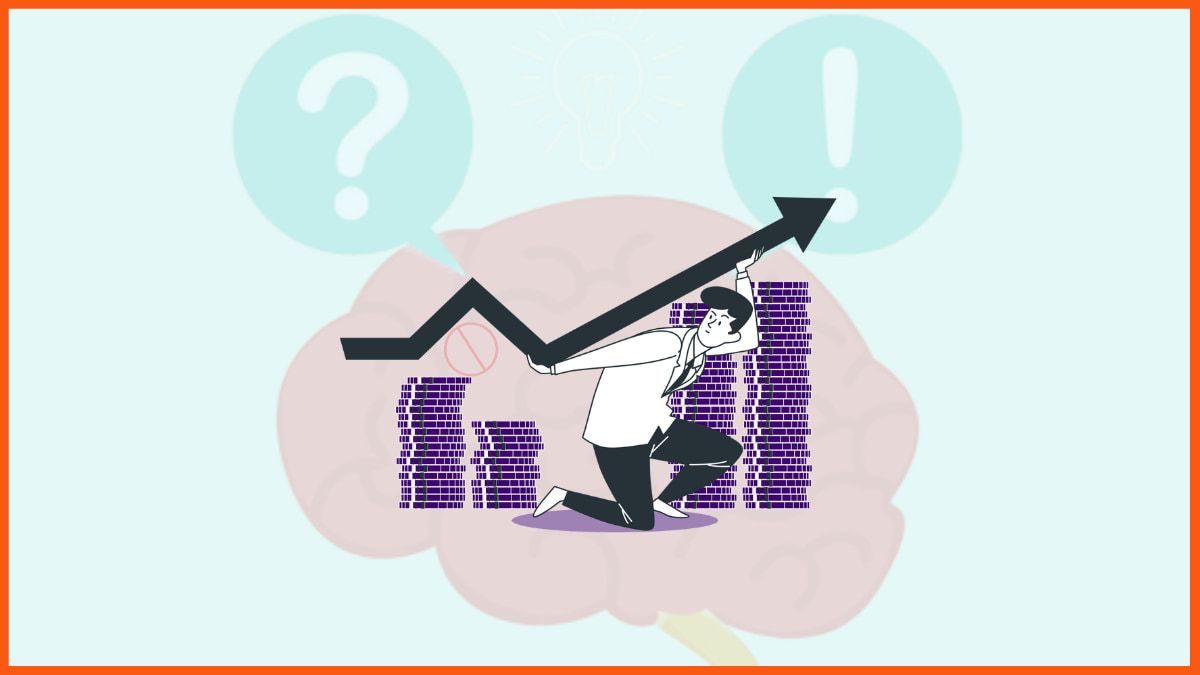 Founders are looking for investors who can make a substantial contribution to their companies – true partners. Good companies with solid models and capable founders will still be able to raise capital despite the slowdown and what may seem like a harsh funding winter.

The startup ecosystem will go through a winter of funding, but it will serve as a reset button to give it a reality check. Typical events are likely to be followed by less extreme ones, which balances the scales. There has been a period of rationalism after every funding slowdown in the last decade, and this would be no exception.

According to Bain, India's $50 billion fintech industry confronts a difficult 2023.