It has been all over the news that the tech industries are laying off their employees to cut down costs. The same trend has been demonstrated in giant tech firms, including Google, Microsoft, Uber, Apple, Tesla, and many others.

Meta platforms are quietly carrying out layoffs on Facebook to reduce the headcounts because the global economy’s trouble and declining ad spending impose a severe problem for all the giant tech firms.

A business insider has recently reported that before a recent weekly question-and-answer session between the workforce and chief executive officer Mark Zuckerberg, the executives have opened up to the directors across the company that the headcount of 15 percent of people should be tagged as needing support in an internal review process. 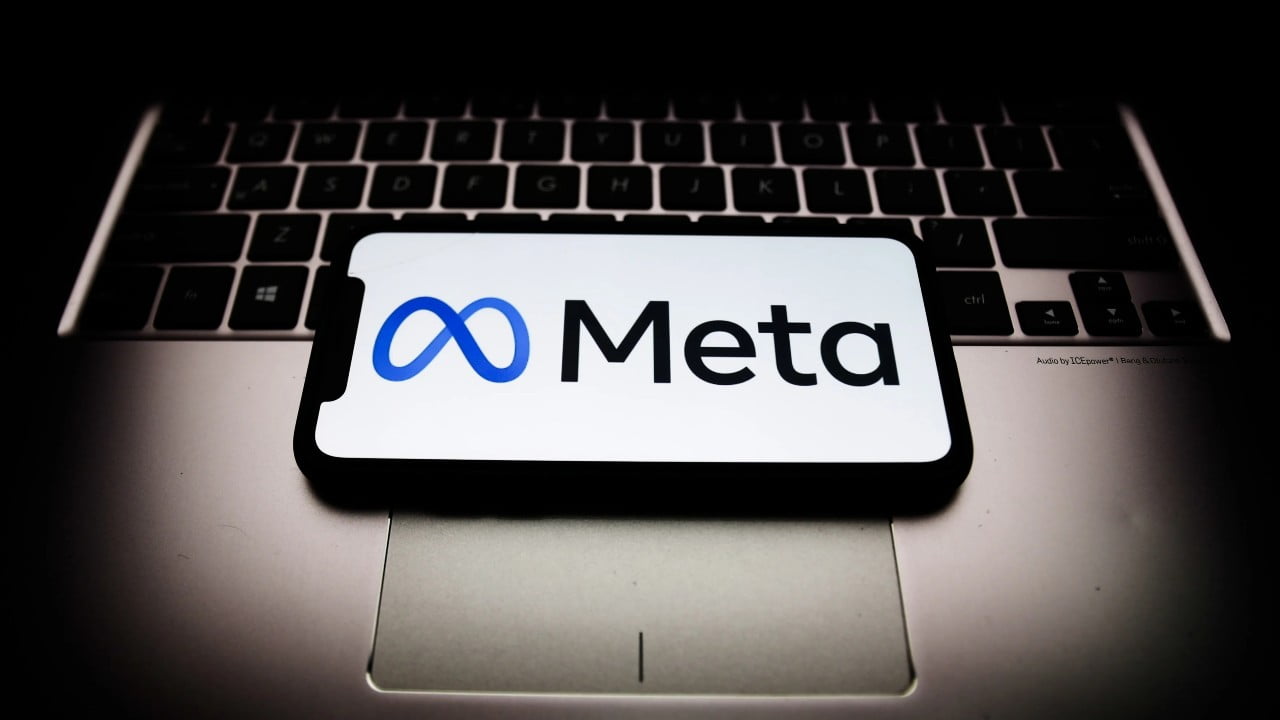 A major Global tech company has stated that if next quarter’s results don’t look good, there will be blood on the streets.

In recent months, Apple has fired about 100 contract-based recruiters who are responsible for hiring new employees. It has been speculated that Twitter’s hiring process has slowed down significantly during the second quarter of FY22.

The same phenomenon has been observed in other tech firms.

What could be the reason for the layoffs?

The reason for the extensive layoffs could be attributed to the declining revenues amid a global recession.
Alphabet. Google’s parent company recorded a profit of 16 billion USD in the second quarter of fiscal year 22. The quarterly revenue growth was calculated to be 62 percent but this quarter’s revenue growth has been accumulated at 13 percent. As a result of a one percent decline in the revenue of 28.8 billion USD, Meta has reported its first-ever yearly revenue decline. Despite the decrease in profits, the company has gained a profit of 6.7 billion USD.
In addition, Microsoft missed its benchmark as well. The company has generated profits of 51.9 billion USD in revenue and is the slowest revenue growth attained so far.

These companies are reducing the head counts to rationalize their funding. However, the root cause goes deeper.

The US Federal Reserve is trying to bring down inflation. Therefore, the world is currently trembling in rate hikes and recession fears. As a result, the company has chosen to remain cautious.

The rate hikes and inflation has resulted in companies spending more than they did previously. As a result, the recruitment process has been halted to save expenses.

It has been sixteen years since tech companies have faced a shortage of skilled workers and data has shown that it has reached 16 years high according to the survey by the Manpower Group.

The layoffs may come off as good news for India. India may have the talent that the world is looking for.
In a recent interview, the executive chairman of Wipro Ltd. said that the global firms have been targeting India for the past 25 to 30 years for employing skilled workers at a cost-effective price. India is one of the hubs of talented workers around the world. 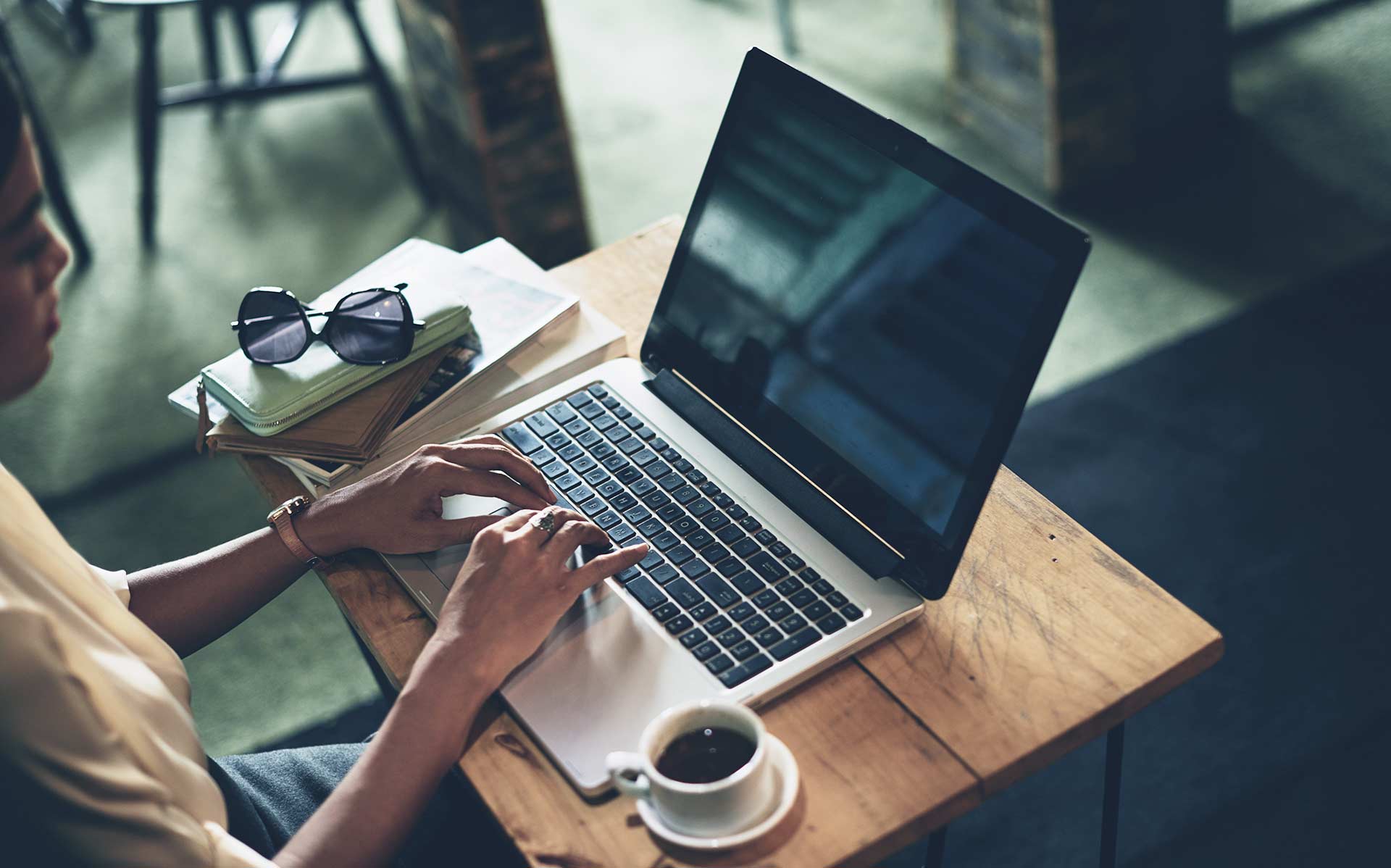 As a result, global companies seeking tech talented workers could offer remote working opportunities to the citizens which may come out as a game changer in India.

The layoffs can prove to be shining armor for companies that are in search of eligible candidates to join their workforce. It is of utmost importance for the company to look at them with the same eyes while reviewing the selection process.

One of the distinct advantages is that the candidates do not have to serve any notice period and can come on board immediately. They would be more amenable to accepting reasonable compensation, which is dependent on the market demand and supply and has reached disproportionate levels.

While layoffs are around the corner in every tech firm, it can come out as a piece of good news for India and prove to be beneficial for the smaller firms looking for talented employees.

10 Signs Why The World Economy Is Headed For A Recession Risk And A Darker Outlook.