10 Signs Why The World Economy Is Headed For A Recession Risk And A Darker Outlook.

There will be another global economic downturn, according to numerous financial firms.
Companies throughout the world have announced a freeze in hiring and are planning to cut employees as growing inflation leads to a rise in interest rates.

The United Nations issued a dire warning about a possible global slowdown on Tuesday, saying it may be more devastating than both the 2008 financial crisis and the COVID-19 shock in 2020. The UN Conference on Trade and Development (UNCTAD) cautioned that emerging nations like those in Asia could be hit hard by a global recession in its Trade and Development Report 2022.

It warned that the world economy could be pushed into a recession and stagnation by the monetary and fiscal policies of advanced economies, such as sustained interest rate hikes. Various factors have led economists to expect a recession at this time. The global economy may be entering a period of sluggishness, as indicated by the following five factors. Over the past few months, the value of the US dollar has risen steadily. It’s at its highest point in two decades, and forecasters predict it will rise even farther in the next few days. This sudden increase in the dollar’s purchasing power, however, is causing turmoil in economies and markets around the world, dividing some people into financial prosperity and others into economic hardship.

A strong dollar is a good news for the United States, but it has negative repercussions for many other countries, especially developing ones. As the value of the US dollar has increased, the value of numerous other currencies, including the pound, the euro, the yuan, the yen, the rupee, and many more, has decreased. It raises the cost of importing food and fuel for these countries. Central banks raise interest rates to combat rising inflation and protect the value of their currencies.

Weakening of the US Economy

Financial restraints are imposed on corporations in the United States.

Businesses did well in 2020 despite the Covid shocks because of American consumers’ spending, but things have been rough in recent months, especially since Russia invaded Ukraine, as reported by CNN. FedEx, which operates in more than 200 countries and whose performance indicates the health of the market, updated its forecast in the middle of September.

It foresaw a decline in demand and a decline in earnings of more than 40 per cent. Furthermore, Apple reduced iPhone 14 manufacturing last week in response to muted demand. In response, its stock price dropped by 4%.

The Bear is Now Trading on Wall Street 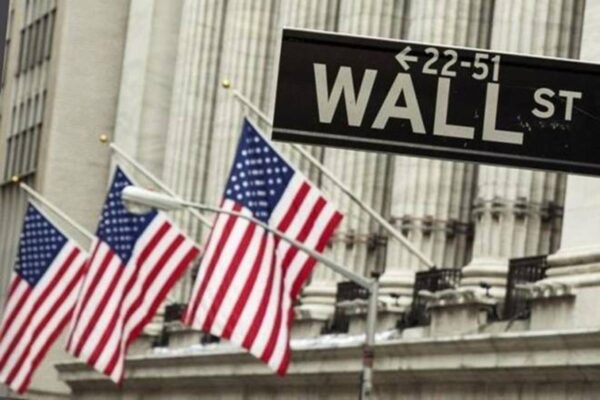 The stock market is expected to experience perhaps the worst year since 2008, according to CNN. When the Federal Reserve raised interest rates to combat inflation, the stock market suffered a severe hit. The S&P 500, Wall Street’s broadest benchmark and the index that most Americans’ 401(k)s are tied to, has fallen by about 24 per cent this year.

Consequently, bear markets exist for the three most-watched US indices because they have all dropped by at least 20% from their peaks. Increases in interest rates by European central banks to defend their currencies from the Federal Reserve have also led to an increase in European bond yields.

The people of the United Kingdom have suffered the most as a result of the war between Russia and Ukraine and the ensuing increase in inflation. Since COVID-19, followed by the trade interruptions caused by Russia’s invasion of Ukraine, the United Kingdom has been grappling with rising prices. Energy prices have skyrocketed, and supplies are running low because of Western sanctions on Russian gas.

According to CNN, British citizens are worried about rising interest rates that would increase their monthly mortgage payments by hundreds or even thousands of pounds as the country struggles with an inflation rate of 10%.

If the report’s projections come to fruition, global economic growth will slow to 2.5% in 2022 and dip to 2.25% in 2023, putting GDP below its pre-COVID pandemic average and costing the globe almost $17 trillion in lost productivity. However, major central banks are sharply increasing interest rates, which threatens to halt growth and makes life much more difficult for the deeply indebted.

The global recession will make poor nations even more vulnerable to a domino effect of financial, health, and environmental disasters. Some of the steepest slowdowns this year may be seen by middle-income Latin American countries and low-income African countries, the report suggests. 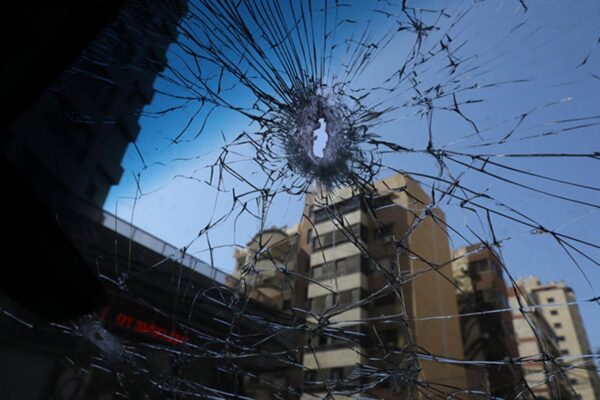 UNCTAD predicts a worldwide debt crisis because sixty per cent of low-income nations and thirty per cent of developing market economies are in or near debt trouble. The global downturn is having a disproportionate impact on countries whose debt levels were already worryingly high before the pandemic struck.

Additionally, the risk of economic instability in heavily indebted developing countries is being exacerbated by climatic shocks, which the G20 large economies and other international financial groups do not appear to fully comprehend. Nearly twice as much as the International Monetary Fund (IMF) recently allotted Special Drawing Rights to boost developing countries’ official reserves, “developing countries have already spent an estimated $379 billion of reserves to protect their currencies this year.”

Specifically, the UN agency is proposing that international financial institutions increase liquidity and extend debt relief for developing nations immediately. Countries are urged to establish a global legal framework for debt restructuring, and the IMF is urged to permit more equitable use of Special Drawing Rights.

Rising food and energy prices, in particular during the past two years, have been a major burden on families everywhere. In addition, commodity markets have been in a state of turmoil for the past decade, and the increased pressure on fertilizer costs poses a lasting threat of damage to many small farmers around the world.

According to the report, the Black Sea Grain Initiative, which was facilitated by the United Nations, has helped to significantly reduce global food prices. However, the role of speculators and betting frenzies in futures contracts, commodity swaps, and exchange-traded funds (ETFs) has received insufficient attention. Furthermore, it appears that huge multinational firms with substantial market power have taken unfair advantage of the existing setting to increase profits on the backs of some of the world’s poorest people. 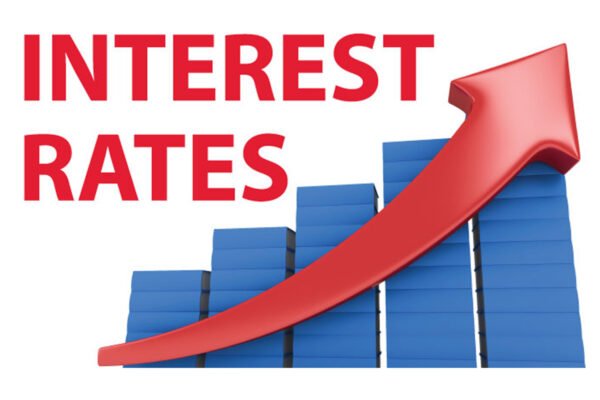 Meanwhile, the most vulnerable are feeling the effects of interest rate increases in developed nations. Over a third of developing countries have seen their currencies decline versus the dollar by more than 10 per cent this year. Moreover, a higher dollar makes matters much worse by increasing import prices in underdeveloped countries, where inflation due to the Ukraine war has already driven up the cost of basic needs such as food and electricity.

The United Nations Conference on Trade and Development (UNCTAD) has issued a warning that the global recession caused by government policies could be even more severe than the global financial crisis of 2007–2009. The organization cautioned that developing economies worldwide might have become more vulnerable to cascading crises if monetary tightening and financial support were insufficient.

While everyone is in danger, emerging nations are particularly worried since they are so close to defaulting on their debt. Losses and damage inside susceptible economies that lack the financial space to deal with disasters increase as climate stress increases.

When will the recession begin?

Despite widespread agreement that a worldwide recession is imminent, most experts agree only on a rough date—sometime around 2023. However, no one can say with certainty how bad it will be or how long it will stay.

During January to September, 87 SMEs raised Rs 1,460 crore through IPOs.