LIC, Jio, Reliance Retail, HDFC Bank and Maruti will make changes in the top 100 Companies of the world in market capitalization

In the coming times, many big companies of the country can be included in the list of the market capitalization of the world’s top 100 companies. Although Reliance Industries Limited (RIL) and Tata Consultancy Services (TCS) are already there. In the coming years, Reliance Jio, Reliance Retail, LIC, Maruti Suzuki and HDFC Bank are the companies that can replace the top 100 companies globally.

India’s dominance will increase among the world’s top companies

They say that I believe that Maruti Suzuki can join global companies in the coming times. On the matter of LIC, it is definitely its most powerful contender. SMC Global MD DK Aggarwal says that there will be a boost in the Indian economy in the coming times. Awareness regarding economic expansion will increase. When companies like Reliance Retail, Reliance Jio and LIC are listed, Indian companies will definitely dominate the top 100 companies in the world. This will enhance India’s position on the global economic map.

India’s economy will be better 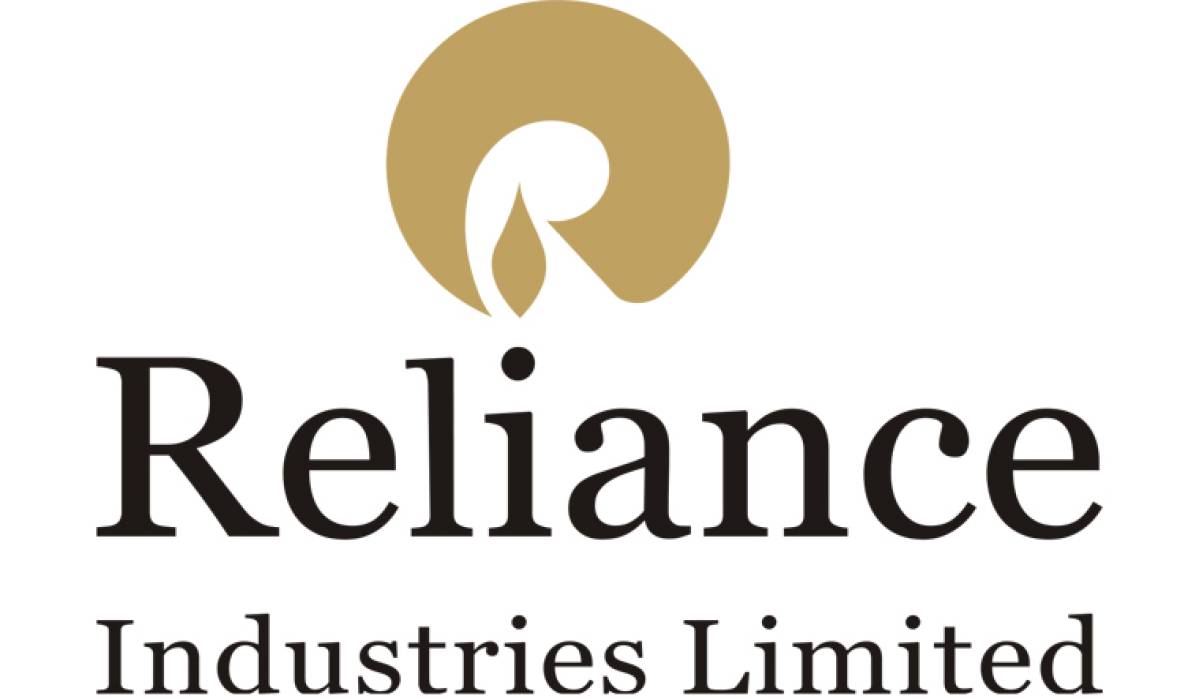 In the coming time, the economy of the whole world will decline, but India will grow better in the next two-three years. There will be unlocking of value, there will be a change in the situation and there will be a positive environment for companies. By the way, RIL and TCS are currently among the top 100 companies in the world in terms of market capitalization. After the closed market on Friday, Reliance Industries has a market cap of Rs 13.60 lakh crore while TCS has a market cap above 8 lakh-crore.

What will be the market cap of incoming companies?

According to analysts, when the Reliance Jio is listed, its market capitalization will be above Rs 8 lakh crore. It has sold more than 25 per cent stake. The stake sale in Reliance Retail will start now. Reliance Retail will also be listed around this market capitalization. The valuation of Jio currently stands at Rs 4.91 lakh crore. At this valuation, investors have invested money in it.

The valuation of Reliance Retail is believed to be Rs 4 lakh crore. However, the correct valuation will be known when the first investment comes in the coming weeks. Similarly, the IPO of LIC is to come in this financial year. It is the country’s largest asset-holding company after SBI. Despite not being listed in the market, it dominates. There are assets of more than 32 lakh crores. It is being said that when listed, its valuation or market cap will be above Rs 10 lakh crore. That is, it may be first or second in the country.

HDFC Bank and Maruti are also in the race

Deven Choksi says that Maruti is also ahead in this matter. Though its market cap is currently only 2 lakh crores, its share has gone up to Rs 7,755. The speculation is because it is the largest car manufacturer in the country. The focus of the youth is on it. In the changing environment, when the buying power increases, it will benefit the most. After this, HDFC Bank is also a claimant in this case. Its valuation is 6.15 lakh crores. This is two lakh crore rupees less than TCS.

56 companies of America among the world’s top 100 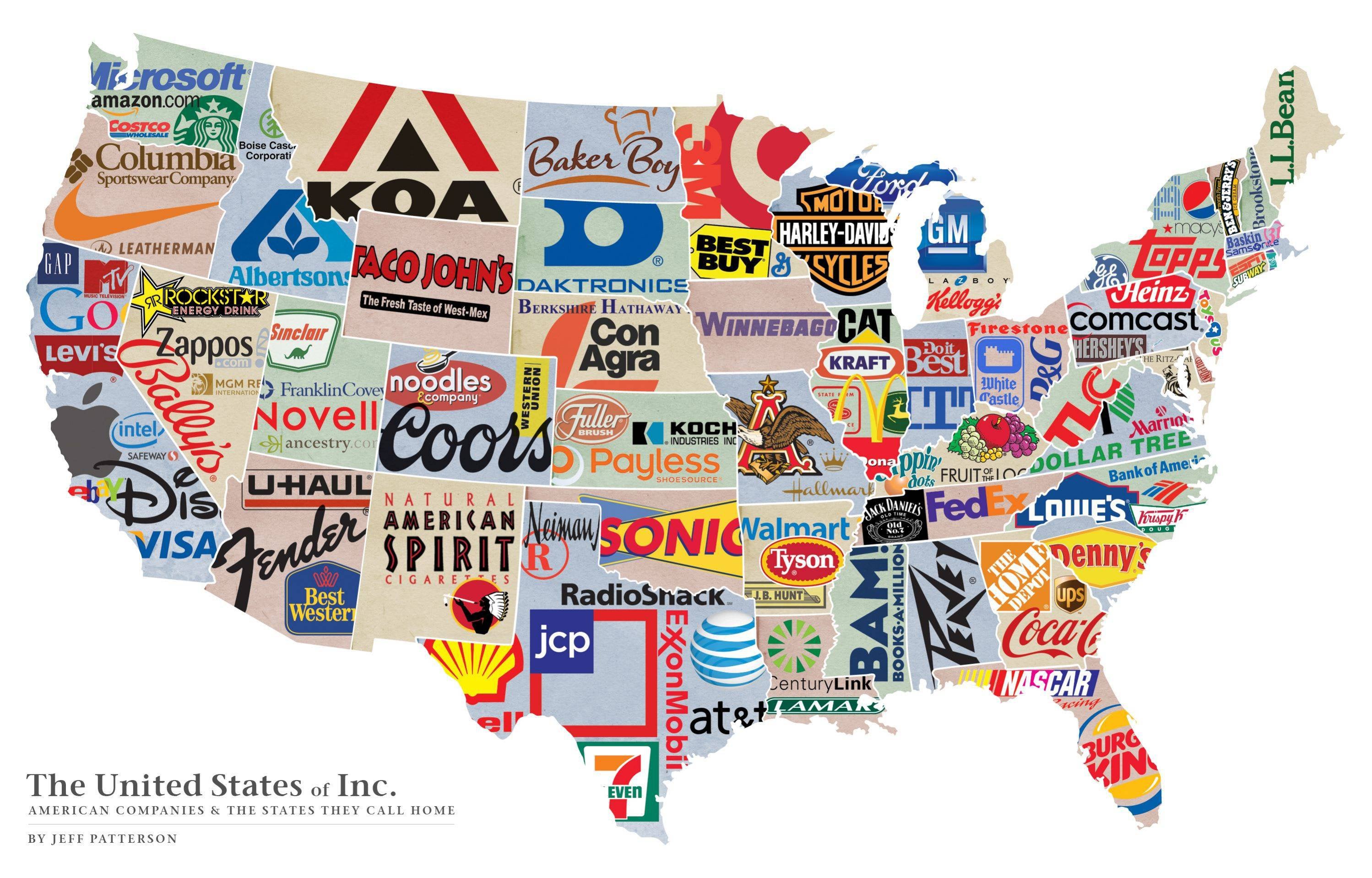 M cap reduced by March but increased in the June quarter

According to the PwC report, the market capitalization of these 100 companies decreased by 15 per cent in March 2020 as compared to December 2019. Recently there has been a strong recovery in market capitalization of large companies all over the world. Also, recovery has been seen in the markets. Among them, companies in the technology and consumer services sectors are also in the top 100. Consumer companies are doing better than the industry index. The market capitalization of financial and oil and gas companies increased by 5 to 10 per cent compared to March to June. The oil and gas sector has been affected the most during this period. In the meantime, Financial Services has lost 23 per cent. Consumer services grew by 16 per cent.

Various politicians, companies, and activists are targeted by a secretive industry - See How India has become a hire-for-hack place for other countries