Call it the unpreparedness of the government or just the ignorance, but a similar situation as of 2020 is happening with the migrant workers again. The sudden announcement of lockdown in metro cities like Delhi and Maharashtra has left the migrant workers to do nothing but vacate the cities in a hurry. Thousands of migrant workers gathered at Anand Vihar ISBT on Monday, after the Kejriwal government announced the curfew in the city after imposing a weekend curfew for two days. The migrant workers, who solely depends upon the day-to-day activities and wages they receive, had no other option but to leave the city. It was a direct attack on their income resources.

Throughout the year, people were carelessly traveling to Goa and Manali for vacations, and the government did not stop them. They made sure that revenue is generated no matter how the situation is. But now, when the situation has deteriorated to such a level when thousands of people are losing their lives every day due to the lack of medical facilities, the government is busy in elections? Has the government not learned something from their past mistakes and prepared for the virus that came out more vital than ever? 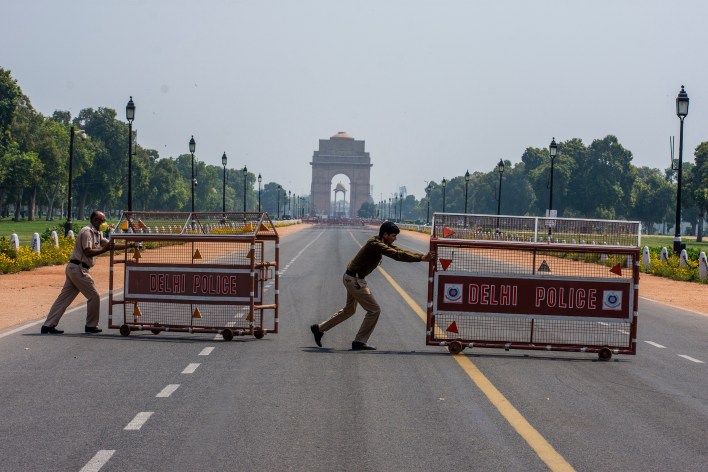 A year passed, but the lockdown and pandemic situation remains the same: Ignorance or unpreparedness towards the citizens?

The center does not have an immediate plan to provide any financial compensation to immigrant workers who go to their hometowns amid the curfews and lockdowns made in large urban areas to hold a grip on Covid-19 cases.

At the same time, business and industry will still face unemployment, labor migration. From cities like Delhi and Mumbai have forced the government to sit back and watch. Meanwhile, the Department of Labor rebuilt 20 control rooms it had built across the country in April last year to alleviate the problems of immigrant workers. The control rooms, which are staffed by and supervised by the labor commission, resolved the grievances of such workers last year in collaboration with various governments, the Department of Labor said in a statement on Tuesday.

Even though the central government announced 27.1 lakh crores financial aid package equivalent to 13% of the GDP last year, nobody received it so far, which simply implies that this was a scam. Now that the migrant workers need help from the government, the government is just folding their arms away from the responsibilities. The sad truth is that nobody is helping these poor migrants workers in these worse times. A migrant worker, when interviewed at the Anand Vihar ISBT, said, “I would rather die with my family rather than dying 1000 km away from them.” They are dying and desperate their family members during such challenging times. 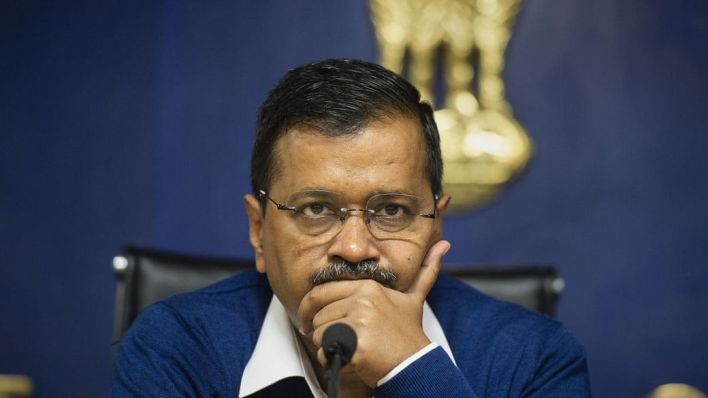 PM Modi addressed the COVID-19 situation yesterday evening and reviewed what India has achieved in COVID times and how India prepared PPE kits, vaccines, medicines from 0 to top. But he did not mention any severe measures and critical situations happening in India right now. The situation needs to be brought into the limelight, as thousands of people are losing lives daily. The Department of Labor recently launched a campaign to conduct a nationwide survey of immigrant workers. It will also explore households with internally displaced people with a particular focus on immigrant workers and an understanding of the impact of Covid-19 on immigrant workers.

During the nationwide lockdown last year, more than 1.14 crore immigrant workers returned to their home countries; however, most of these migrant workers have returned to their places of employment and resumed their work, Labor Minister Santosh Kumar Gangwar said in Lok Sabha on February 8 this year. To increase employment and livelihood opportunities for migrant workers returning to the villages after the Covid-19 outbreak, the government, on July 20, 2020, introduced Gib Kalyan Rojgar Abhiyan in 25 districts to provide employment and infrastructure in rural areas with a 50,000 crore resource envelope. No such program has been announced by the government so far this year.

One year has passed now. We have spent and seen so much in one year that we must have been prepared for the unprecedented times. But history is repeating itself once again, and everyone is suffering except the government. The lockdown is hurting the poor people the most. The Kejriwal government has betrayed the Delhi people by not arranging the beds and these last-minute lockdowns that have made the lives of businessmen and migrant workers miserable.

Assam to vaccinate everyone in 18-45 age group for free

By The End Of June 2021, India Will Surpass United States In Number Of Covid Cases, Already On Number two Ahead Of Brazil, Russia, Italy & UK