The government enacted the lockdown but subsequently let its guard down on testing and covering out traces of Covid-19 transmissions. It looked like the cases were far more than what the actual numbers predicted. 2020 had been a tormenting year for the Indian Administration. The economy hit rock bottom, and industries were halted to a complete lockdown.

The average surge of cases daily was around 700-800 cases in April 2020, and the authorities were stringent in their approach to prosper with the lockdown. So why isn’t the lockdown getting imposed when the average surge has crossed more than 2,00,000 landmarks? Maybe that’s the question every analyst across the world is asking the Indian Cabinet. The citizens’ fury is increasing as they are seeing their close ones being infected with the virus. Contemplating the idea, the government remained adhered to its integrity.

According to various investigations and reports, it is believed that Indian Prime Minister Narendra Modi’s government did not consult key ministries and states while imposing the world’s strictest lockdown a year ago. The point here is not adhered to whether the lockdown should have taken such a toll. But the key here is whether the state’s government advice has any consideration on the Central podium or not? We doubt that! India went into a lockdown earlier than most countries when it had just accounted for 519 cases.

Experts and all the associated members of the Parliament hoped that forcing people to stay home would halt the virus spread and give them time to ramp up the testing speed. It turned out south as the 68-day initial lockdown in 2020 proved devastating for the poor, costing them jobs and, in worst cases, their lives. When the initial lockdown clustered around, the citizens felt relief that the tracing of infections would go up substantially. 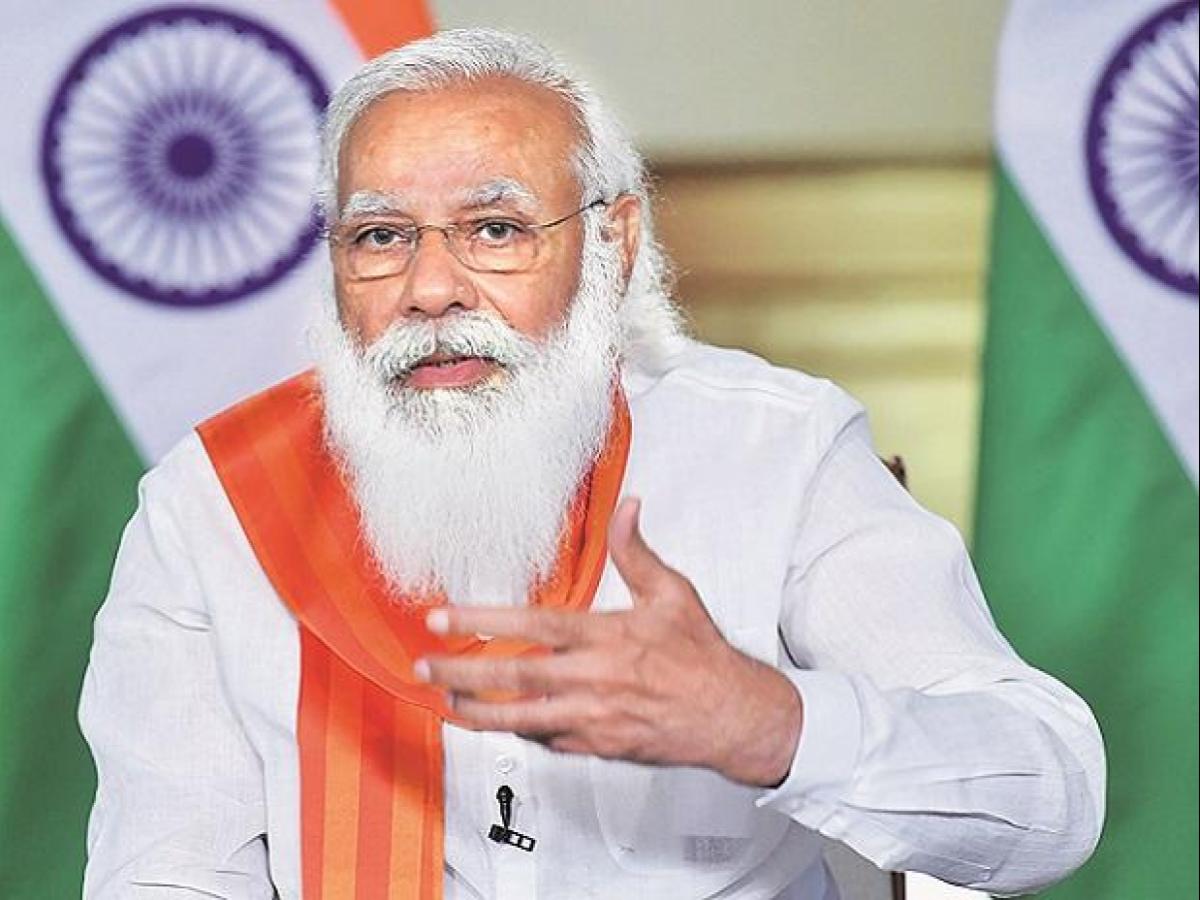 The Rising Concerns and the Modi Government Unmoved

With every surpassing day, the number of cases kept creeping up. The government is unmoved due to its negligent attitude that has existed throughout the pandemic. Observing the past year’s synopsis, the cases were low, yet the restrictions were high. On the other hand, the year 2021 is getting immensely engaged into being more challenging for the Indian citizens. With the Brazil and UK mutants serving around the markets, the people have become more imperative in suggesting a lockdown.

They believe that the lockdown is the best policy that the government could sort out at the moment. A couple of dual challenges are on the headway of the government: the crippling economic crisis and the worsening second wave. But the question is, why wasn’t the government prepared when it knew previously that the surge was going to be worse. Surely, they would have predicted it while holding meetings with the state ministers. Oops, they might not have even consulted the states and declared their propaganda.

The propaganda that got based on uplifting the economy has bestowed into the dark fringes of recession. Besides that, the ever-growing cases mounted up the pressure on the government to confine with the lockdown. The government unthinkable of any excuses made up their mess by asserting that keeping the lockdown at bay now would help the informal workers to earn persistent income. Why is the government showing sudden promptness when it has done absolutely nothing for the migrant workers? Was it to make up the mind of the Indian citizens? Rightly, we couldn’t think of any other reason.

Experts are finding out the answers to why the coronavirus cases fell to steeping places in September 2020 and came bouncing in. Despite the ongoing success as exhibited by the government of the vaccination campaigns, the cases are not going to fade away anytime soon. The analysis of the trends says that the government had eased down with testing numbers lately but after seeing the infuriation among the community, the government started urging more people which caught out more infections.

The policymakers have the responsibility to enforce measures that help the healthcare industry to comprehensively move the testing and the vaccination procedures ahead. But they are lacking reliability as more people are agitating about the ongoing election rallies despite the ongoing crisis. The lessons haven’t been learned so far, and the situation could only get slagged from here. 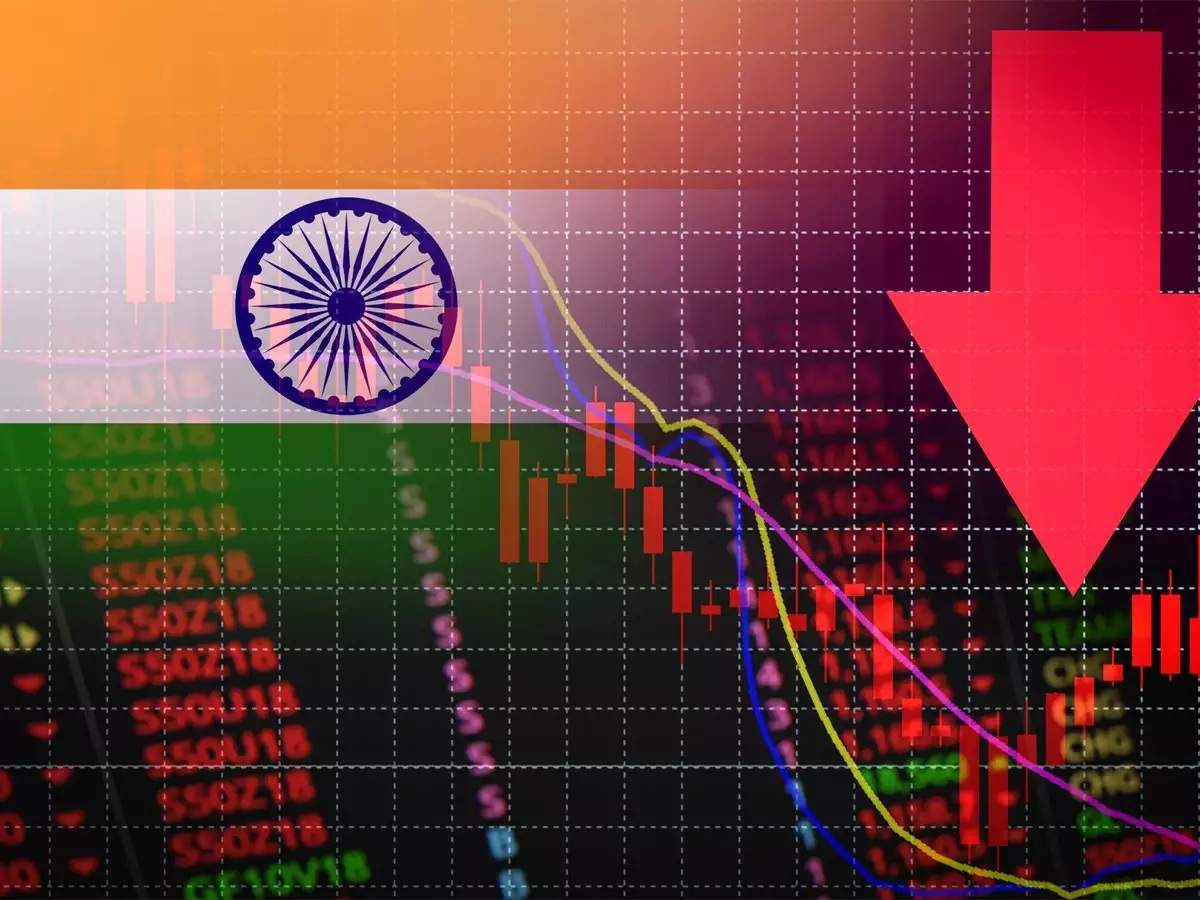 The dual-version of economic yet life recovery could be integrated

When the pandemic reaches its pinnacle once again, the implementation of dual-aspect of economy and life could do India the world of good. The situation from here could only go lathered if the government enacted its resurgence now. The aspect that they should have focused on last year is getting gathered in our thoughts, why? Because it didn’t get handled precisely with care and diligence. Besides that, the government should come up with plans of uplifting the fields which are looking to expand its network across cities.

Rather than giving the fundings to the multi-millionaire entrepreneurs, they could resort to handing the forces and resources to the upcoming industries. These industries often have a long-standing vision and know-how to tackle progress with difficulties as they have seen it all on the small-scale network. But for them to even think of scaling the businesses, it would require constant coherent enlightenment from the government. It’s high time the policymakers start coming up with a full-fledged recovery plan.

Because if not now, then when? The unprecedented times are getting tougher, and there seems no ray of hope. The growth prospects have been bestowed as the coronavirus has affected livelihoods, economies, and general conscience. But it can be sustained in future quarters if some key measures to revive the crippling economy could enhance the demand and supply factors slightly.

Since March, the second wave has been throttling its impact on people. It has caused havoc across people as hospitalizations have increased. The hospital is acquiring more frontline healthcare workers as the cases keep on making new records each day. Over the past one and a half months, the surging heights of ailing health have caused more deaths, and the doctors and surgeons are growing more concerned. Their concerns have been mounted up with the vandalism of facilities coupled with government stocking strategy.

The government is not disposing of vaccines and holding them for their volunteers. The hypocrite nature could be observed here. The patients were the ultimate bearers of the hindrance. The reports say that until now India has reported around 14 million cases, which is the second-highest, and it is only behind the US. The World Health Organization in association with their research studies predicts that India could soon seize the top set with several States being at the center of more infections. The Indian-built hospitals are going conservative and demanding a lockdown of at least 3 weeks to somewhat revive the situation.

But the government couldn’t care less as they are busy refining their facts undergird. The deaths have taken such a deep stall that the cemeteries don’t have spaces left. If precautionary measures are not taken, and even now the government couldn’t stay upright, then we would see a pandemic costing half of the Indian lives. ICU Beds are full, and people are being left untreated. Condemning visuals came in from a hospital in Indore where allegedly a patient’s oxygen mask was removed and transferred to another patient.

Later on, the Health officials confirmed that it had caused the patient to die. The question perhaps is that is our treatment also be conducted partially? Are we letting our lives exposed to such extortion? Well, if it true, then the government is up for blame.

Why has the government not learned its lessons from 2020?

With the resurgence of the pandemic in 2021, the government thought of creating a situation where they could change the norms according to their will. For instance, It releases all the validations for the election rallies and keeps on fining people with Rs 2,000 for not wearing masks. Where is the social distancing being practiced in the big rallies? Probably gone hiding somewhere undergird. In Bengal, The TMC is facing high voltage drama from its foes to ban the rallies and the campaigns for the elections.

In a decision that could harm the sentiments of many prolific leaders around, the West Bengal Election Commission has decided to uphold their colossal event for a while. Whether the action was taken after a judicial inquiry is unknown, but it could be a vital step in setting an example for other leaders around. Such confining game-changing moves might often win you the election. But moving to the concerning topic, it is a very minute move compared to the enlargement of the situation.

The sufferings of the last year were monumental, and the policymakers of BJP have indicated the choking points to be under control. It is not the situation for happy days ahead, as the leaders are affirming in their rallies. The same viciousness, vandalism, and arduous nature of the government continue to neglecting the public immunization system. And hiding away from the top-notch priority of guarding more vaccine supplies so that people’s trouble could ease down.

In 2020, the beds were running short; people were seeking out assistance from the doctors. The government has made a revelation of sorts from the past year: To leave the nation at bay. If running away from responsibilities as a sport, then Narendra Modi would be the indispensable front runner. Over the pandemic, it has been made evidently clear that the policymakers haven’t learned from the repercussions of 2020. 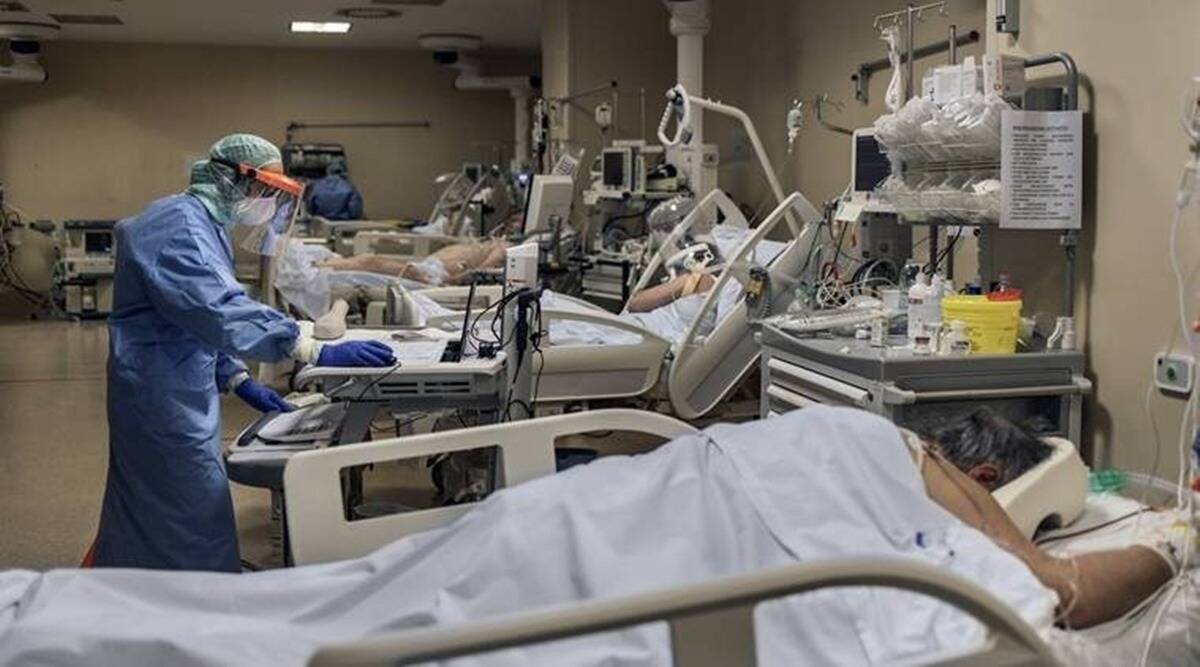 A Lockdown Should be the Primitive Idea Considering the Death Toll

The death toll, which was amidst the supremacy indicator for the government is turning the table. Over the past few weeks, cemeteries in Madhya Pradesh have filled up the vacant spaces, and there isn’t a space to occupy more. It shows the emulsifying threat that the nation is under, as in 2020, the fatality rate in India was among the lowest. The lockdown had become inevitable as the situation is getting worse day by day. But the government isn’t moved by the idea of a stricter lockdown and doesn’t know much about the increasing deaths in several states.

Although some states have imposed their indigenous restrictions, it won’t be enough as it is not a complete lockdown, and movement across cities has been allowed. Thus, it becomes the responsibility of the government to condemn their election campaign and adhere to the partisanship’s assurance. Every other minister is requesting social distancing norms, but it is lowering its vigilance when they couldn’t restrict to follow the protocols.

Russia's Ties With Other Countries won't affect its relationship with India: Foreign Minister Sergey Lavrov. Is Russia conducting suspicious activities while closing its ties with China and Pakistan?

Why is the government so adamant not to announce lockdown this year? Will it hamper their election strategy or put the country in an economic crisis?