Have you ever wondered how the duration of different seasons has changed in the last few years? In India, The summer is always extended, the monsoon is considerably falling and the winter is always delayed and therefore now lasts till the month or even March. We have been so indulged in our lives that we have completely stopped thinking about our environment. The rising industrial growth is not at all concerned about the environment and therefore is leading to rising climate change.

Extremely hot days in the months of summer, delayed winters and lack of rainfall, all of this is the rising climate change. It is done by the people and in the end, it is the people who suffer the most from its consequences. However, even after witnessing such great problems, we as a whole have not changed our actions by even a bit and therefore the environment is degrading. In this article, we will discuss how India is on its way to creating much more problems for the environment by contributing to rising climate change and what will be its impact.

India is the third-largest emitter in the world and has been holding out against its target of reducing the emission of waste by claiming that it has already done more than what it is required to do in order to protect the environment. India’s government further claimed that any further burden will directly hamper the country’s prospects to elevate the poor from the poverty line. However, the rising climate change in the country is surely a matter of concern and needs urgent action.

What does the IPCC has to say for India?

The Intergovernmental Panel on Climate Change (IPCC) has constantly warned India about the rising temperature. With an estimate that 1.5-degree warming is likely before we reach the year 2040, IPCC has tried to put a case that is stronger than ever before in order to facilitate immediate cutting of global greenhouse gases emission.

In our country, this directly means increasing the pressure to agree to a net-zero target, a level by which it should be able to reduce its emissions to a level that is equal to the level which carbon sinks of the country can absorb, that are the forests. However, with the falling number of forests in India, as well as around the globe, the absorption rate has constantly been falling. 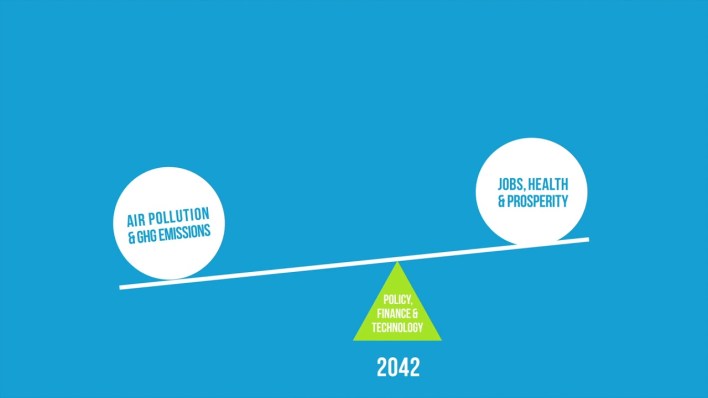 The sixth edition of the IPCC assessment report which was published on Monday is said not to be policy prescriptive. This means that they do not tell the countries what to do and what not to do. However, the science provided by them forks the basis of climate actions across the world and also lays the foundation for international climate negotiations. The sixth assessment has provided with the fact that the 1.5 degree Celsius warming is now closer than before and will be very harmful to the whole world. This calls for a much stronger and planned cutting on greenhouse gas emissions. It does not target any single country but requires proper coordination from each and every country.

Is it a new discussion? What follows after this?

It is not like that the 1.5 degree Celsius increase in temperature has not been discussed earlier. It has been discussed before too, but now the threat seems inevitable. It needs urgent action and if we as a country keep on ignoring this threat, we will be the ones suffering the most in the upcoming years. IPCC has claimed that now the 1.5 degree Celsius increase in the temperature is inevitable even in the best-case scenario. It cannot be avoided now.

According to the report, the most ambitious emission of these gases would lead to the warming to be achieved in the 2030s, and the temperature is expected to even reach 1.6 degrees Celsius high before falling to 1.4 degrees Celsius by the end of the century. This fall is currently very far away and will be achieved only if we act sustainably. The matter of biggest concern right now is the increase of 1.5 degrees Celsius in the temperature and is unavoidable. Does this mean that we should just ignore it as we cannot avoid it? The answer to this question is a big no.

As large as 100 countries or even more have already announced their intentions to achieve net-zero emissions by the middle of the century. The big countries like United States, China and the European Union are a part of these 100 countries. On the other hand, our country is stuck on its actions. It is the third-largest emitter in the world and even then is not considerate about our environment. India is constantly saying that it has done much more than what it was expected to do and is performing much better than other countries. It is further claiming that any more burden will directly hamper its scope to revive the poor in the country.

Are these agendas in line with what India has set?

Talking about IPCC, it is completely against the claims of India. IPCC has said that net-zero emissions were the minimum requirement for controlling the rising temperature to 1.5 degrees Celsius by 2050 and has claimed that it would not be possible without the contribution of India. Even China, which is a huge industrial hub and the largest emitter has a net-zero emission goal for 2060. If China, the largest emitter can do it, we can do it too.

Urgent attention is required as the heat would be felt by other countries as well. Global warming and its impact are widespread and are uniform in all countries. There is a need for immediate emission cuts as well as a sustainable pathway of development in order to protect the environment from rising global warming. To achieve the target of net zero-emission, it becomes very necessary to keep the environment above everything and chose a sustainable way of development. 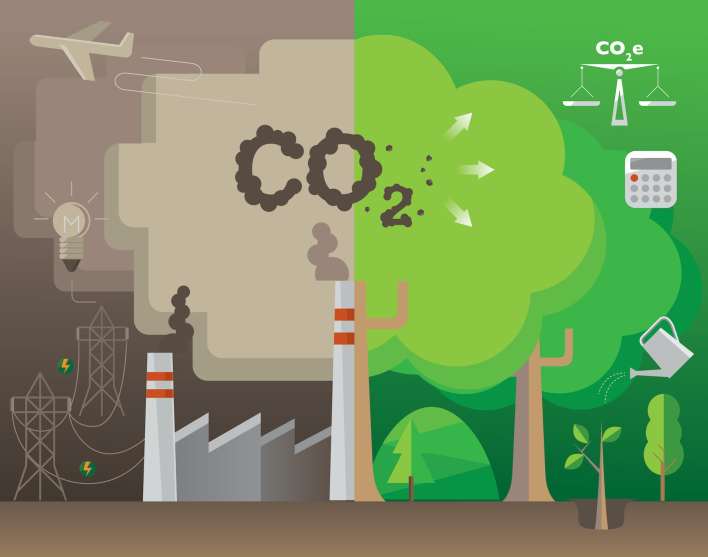 Even for the countries which have agreed to the net-zero emissions, a substantial part of their emission cut is expected only for the year 2035 and beyond. To conclude, it is very clear that this decade will decide the fate of the world. The development prospects are on the rise and a large number of countries are involved in large scale emissions of greenhouse gases and are therefore responsible for the current condition of the environment.

IPCC can also ask the countries in the upcoming years to update their climate action plans which are known as Nationally Determined Contribution or NDCs which clearly show how the country is contributing to the protection of our environment. Near about 110 countries have already updated their NDCs but this number does not include India or China.

All nations have to come together and act as a team to reduce the emission levels. Then only will the world be able to achieve the goal of net zero-emission by the middle of the decade that is 2050. We should consider this as the need of the hour as a lot of time has already been wasted and the environment’s condition is getting poorer day by day. Therefore, to protect our nation, it becomes our duty to contribute what we can and hence lead a sustainable life which is necessary for us and the upcoming generations.

Most Reliable Video Editing Software in 2021