We hear so many inspiring stories of a simple idea which once came and eventually is converted into a strong and successful idea- Nykaa. The story of startups is not new.  The cycle of a startup is this- generation of an idea, working towards it, and going through rounds of funding and becoming successful and finally entering the unicorn club, from where only the sky is the limit, and there is no looking back.

A startup in order to reach the heights first needs to have huge funds, post which the valuation of the startup increases and crosses the USD 1 billion mark. After this stage, the startups come into the phase of Initial Public Offerings (IPO). It is a stock launch in a public offering in which the shares of a company are offered for sale to institutional investors and also retail investors. One or more investment banks usually underwrites the IPO, which further arranges for the listing of the shares on different stock exchanges.

One such idea came in 2012 to an investment banker at Kotak Mahindra Bank. An IIM Ahemdabad graduate Faluni Nayar once visited the famous Sephora store. She was surprised and amazed to see the different types of brands available at one store, under a single roof.

She was in awe of the way the sales associate showed and recommended her the products. A thought came into her mind that there is a lack of beauty brands in the country. A daring woman left her career at Kotak at 50, and set on her journey to become an entrepreneur and finally gave birth to Nykaa. The brand which is highly popular in the age group of 22-35 years is one of the very few companies in the country that follow an inventory-based E-commerce model. 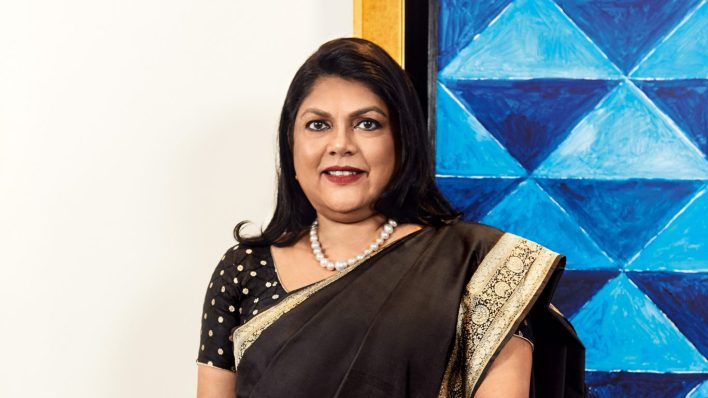 The business model of the Nykaa startup is as follows- the company purchases the goods directly from the manufacturers and store it in their warehouses. The startup has warehouses in New Delhi, Mumbai, and Bangalore. The products are then sold directly from the warehouses, thus ensuring that the profit margin is high. The startup is responsible for any damage that occurred. It is heavily dependent on online marketing for the promotion of its products.

In 2015 and 2016, Nykaa collaborated with Femina and hosted Nykaa.com Femina Beauty Awards.

The aim of conducting such an event was to bring out the best products in different categories in the Indian market. The platform of the startup is enaged in providing an easy shopping experience, the virtual makeover tool, beauty advice, tutorials, and celebrity looks.

See also  There is talk of automation in the air- from software solutions to the shop floor. How will it affect jobs when so many people are unemployed during this crisis

The startup in April 2020 entered the golden “Unicorn Club” with funding of USD 13 million. With this funding which was backed by Steadview Capital, the total valuation of the company increased to USD 1.2 billion. Nykaa had made it clear that it would not announce its IPO until it reaches INR 200 crores. The revenue of the startup has increased to INR 570 crores, with a huge jump from INR 214 crore.

The platform witnesses around 17 million customers every month and 50% of them are routine customers. The founder Falguni Nayar said that the average ticket size of the startup is high, and the cart on average has 4 items. To attract the young generation, the startup has made the Bollywood actress Jahanvi Kapoor its brand ambassador. The actress is there in the print, digital and electronic advertisements of the startup and she himself is very active in promotion through her Instagram handle. 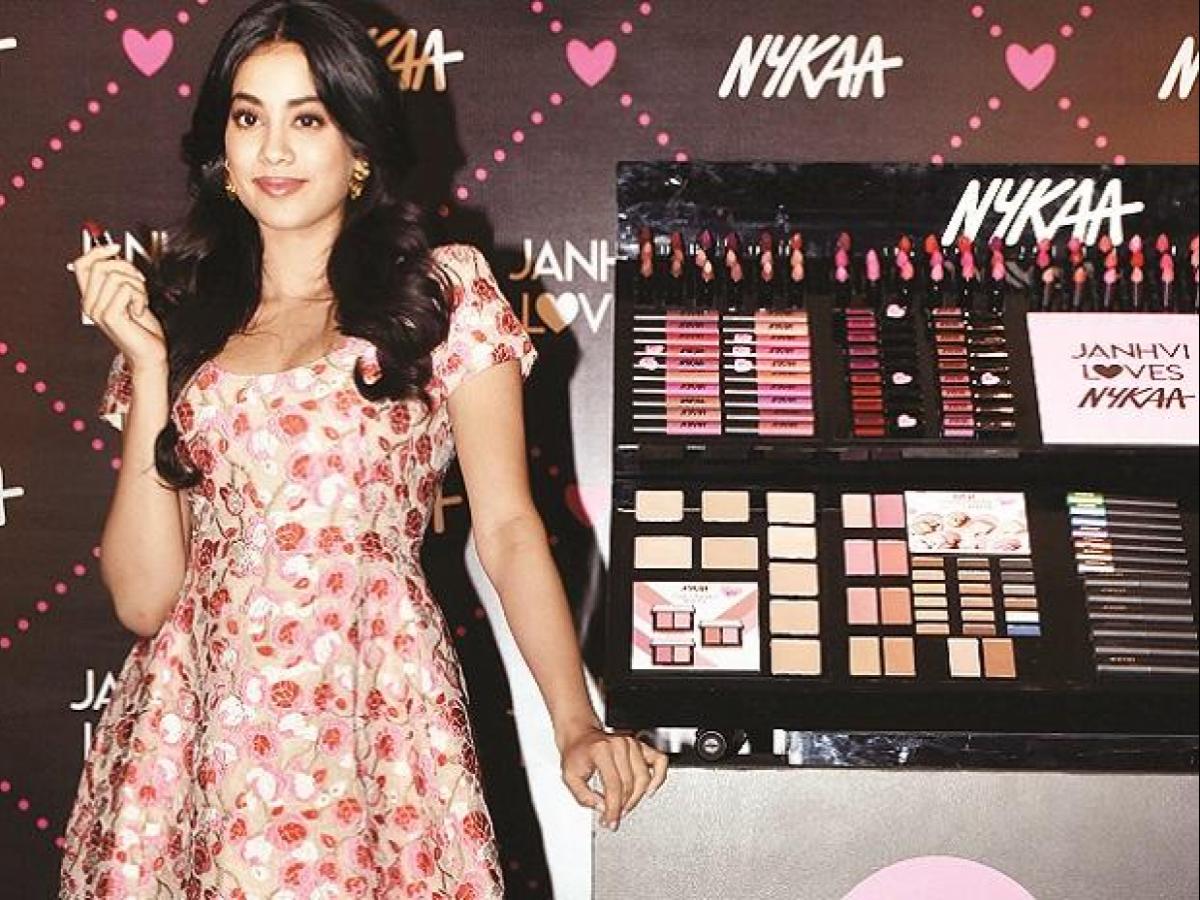 The Mumbai-based startup faces competition from other companies like- Purplle.com, and Truggo.

The rounds of funding for the startup are as follows- In 2015, it raised USD 9.5 million from TVS Capital. In April 2020, it received a funding of USD 14 million and became a unicorn, then in May 2020, it raised USD 9.4 million. Then in October 2020, the startup raised an undisclosed amount through secondary funding from the Bollywood actresses Katrina Kaif and Alia Bhatt. Then in November 2020, the startup received investments through a secondary sale of shares from Fidelity, which is a global asset management firm. The startup in total has raised USD 107.9 million in the 8 rounds of funding.

See also  How discretionary consumption for the Indian economy would look like in the coming period?

In 2015, the startup has expanded its business by launching its product line Nykaa Cosmetics. Then in March 2016, it introduced its private labeled products in both bath and body care categories. Nykaa then observed that men are also interested in grooming and personal hygiene and hence launched NykaaMan.com, thus becoming the first e-commerce store in the country which focuses on the grooming of men. 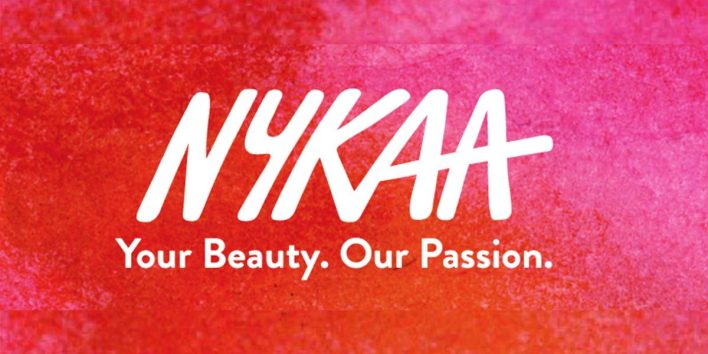 The startup as announced on August 03, 2021, is planning to raise USD 500 million through Initial Public Offering(IPO). The startup said that the IPO will consist of a fresh issue of shares up to USD 70.63 million and will then offer a sale of 43.1 million shares. Thus, the startup estimates that Rs 525 crore will come from the new fresh shares issued to the investors and the rest amount will come from the existing investors.

This announcement came when the food delivery startup Zomato made a magnificent entry in the market through its IPO and then by issuing of its shares. Paytm, Oyo and Ola are also ready to enter the market. If everything goes as per the plan, Nykaa would become the first women-run unicorn to become public.

India as a country is still a very small market for beauty products. But now times are changing, people especially women have started to focus on their beauty and personal hygiene because it makes them feel empowered. It has been estimated that there is a long way to go for the beauty industry which will grow more than 8% every year until 2025.

The startup is ready to launch its IPO and is blooming and we just wish it a bright future full of success and prosperity.