Panama papers investigation, a Pulitzer prize-winning investigation, blew the whistle about how the rich and powerful deal with their money and evade taxes right under the nose of the officials. The investigation, which began in 2016, was a data leak of 11.5 million documents of a Panamanian law firm and corporate service provider Mossack Fonseca. 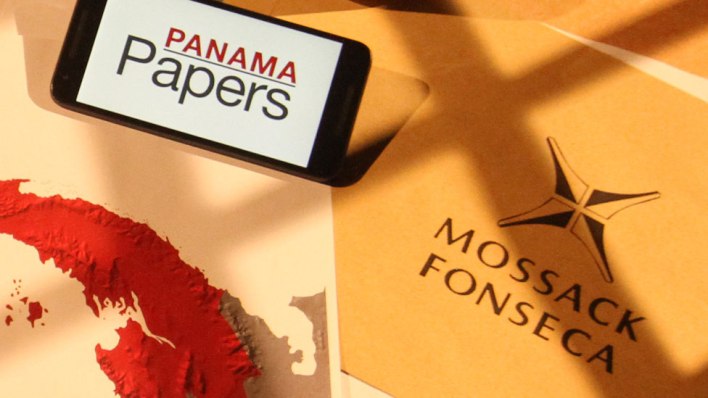 The data leaked financial and attorney-client information of more than 200,000 offshore firms; the data had information of Indian clients such as Amitabh Bachchan, Aishwarya Rai et cetera. It’s a fact that these offshore companies or shell corporations are used for illegal purposes like tax evasion, fraud and bypassing international sanctions.

In 2021 the Indian tax authorities have identified assets worth Rs.20,000 crore in India and abroad, which is the highest, for a single batch of cases. The investigation was steered by the International Consortium of Investigative Journalists (ICIJ), which involved a hundred media partners in 2016. ICIJ is an independent American network that involves 200+ investigative journalists and over a hundred media organisations. It has offices in over 70 countries. It works on issues such as cross-border crimes, accountability of power, corruption and tax evasion. ICIJ has also investigated companies that dealt with Syrian President Bashar al-Assad.

In response to a Right To Information (RTI) application, the Central Board of Direct Taxes (CBDT) submitted data on the action taken against these entities. Till June, 46 prosecutions have been filed in court under the Black Money Act and Income Tax Act. Apart from this, rates have been conducted in 83 cases. The CBDT revealed that tax realisation against these cases has started.

The CBDT recovered tax worth Rs.142 crore from people under prosecution; the figure is expected to increase as the prosecution of convicted entities proceed. According to ICIJ’s global data, the authorities worldwide have recovered taxes and penalties worth more than $1.36 billion. The figures for tax collection were highest in the United Kingdom, Germany, Spain, France and Austria. Let’s dwell on what is Panama papers investigation and who is Mossack Fonseca?

The investigation was named as Panama papers investigation because the country of origin of the leak was Panama. Mossack Fonseca is a Panamanian law and corporate service provider firm which was once the fourth largest provider of offshore financial services. It released data dating from 1970 to 2015 to the media, which helped prosecute 140 politicians from 50 countries for tax evasion charges. The whistleblower who leaked the documents to the German newspaper SZ is John Doe; his identity is a secret, even to the journalist who worked on this investigation. Doe offered to help the prosecutors in the investigation if he was granted immunity from prosecution.

The Panama papers investigation is a milestone in investigative journalism to use data journalism software and mobile collaboration. Mobile collaboration or technology for communication from remote locations was not a norm back in 2016. After the coronavirus induced lockdown, mobile collaboration or work from home has become the new normal. Employees and employers connect via Zoom, Google meets MS teams, et cetera. The use of wireless and cellular technologies enable the interface, the share of data and work. Many private players are investing in technology to provide better interactive space for work from home employees with the help of augmented reality AR.

What were the Indian dynamics in the Panama papers leak?

The Panama papers leak involved 500 Indian figures in the form of offshore companies, trusts and foundations. There were 234 Indian passports, 300 authentic addresses and 36,000 cases filed in 2016. Indian entities set up offshore entities with the help of the Panamanian firm. Few Indian entities floated companies when the laws did not allow them to do so by taking advantage of technical loopholes between the definition of the company acquired and the company incorporated. Few Indians received income from abroad and deposited it into an offshore entity to avoid tax; a few opened bank accounts and held proceeds of crime by buying a property with money earned illegally via trusts or foundations.

Why Indians chose Panama when there are a lot of tax havens available near India?

Panama is the chosen destination for offshore companies because they offer a zero tax on the income generated there. When a big business entity or a celebrity engages in illegal work, the most important factor when choosing a destination to park their funds is not low taxation but the secrecy of identity. The British Virgin Islands, the Bahamas, Seychelles and Panama offer ultimate secrecy of information about the beneficiary or owner. In Panama, individuals can ask for bearer shares instead of owners share, where the owner’s name is not mentioned.

These countries take little or no money to incorporate a business entity; the registered agent charges a few hundred dollars and less than a couple of days. As far as secrecy is concerned, Mossack Fonseca hired an intermediary law firm or bank, who acted as a nominee shareholder and director so that the real name does not come up on papers. Apart from this, the firm also offered its employees to act as shareholders and directors. The registered agents offer an official overseas addresses, a mailbox, et cetera to avoid traceability, shareholdings are offered via Panamanian trusts and foundations, which deters tracing the owner.

What is the black money connection?

The Indian economy does not provide full capital account convertibility owing to capital flight. After the increase of funds in Indian foreign exchange reserves, the RBI allowed companies to invest a hundred per cent of their net worth abroad. The RBI started experiments with limited capital account convertibility with the help of the Limited Remittance Scheme LRS in 2004. LRS allows an Indian individual to invest up to $250,000 per year abroad to buy property or shares, gift or donate. 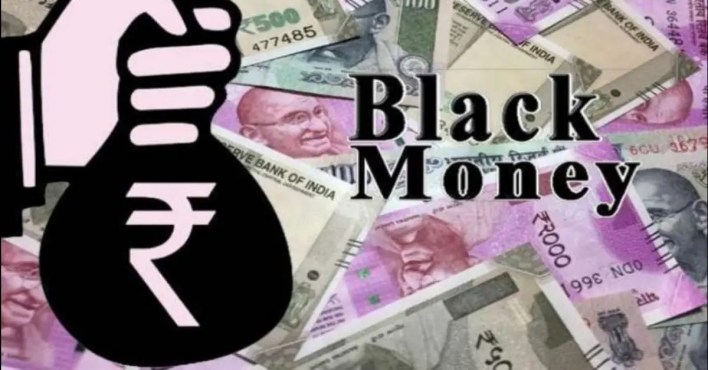 The Limited Remittance Scheme LRS was interpreted at convenience by tax evaders to build offshore companies. To be specific, LRS allows buying shares but prohibits incorporation of companies by individuals abroad, according to the RBI notification. Offshore entities or shell corporations are used by individuals globally to avoid taxes and remit funds abroad. The companies very conveniently call this tax planning, whereas officials who do not see registered taxes call this tax evasion. The recent agreement in the G7 on global minimum corporate tax rate of 15% will induce a crackdown on tax haven countries and reduce tax evasion and money laundering.

Offshore companies are incorporated in countries where the owner country’s jurisdiction ends. In layman’s language, it is a company that is incorporated in a foreign land. Because residents do not own offshore companies, they are not liable to local taxes. Generally, these local taxes are meagre; the countries have easy laws when it comes to incorporating a business by nonresidents. The countries provide privacy, legal protections and asset protection. Companies can trade, hold properties and conduct business outside the jurisdiction of government incorporated.

For example, if a company is incorporated in The Cook Islands, it won’t be liable to pay local taxes, because the company incorporated would only enter in transactions outside the borders of The Cook Islands. So the owner is free from the tax laws of tax haven countries, free from the tax laws of country it does business in and free from tax laws of his own country. These companies conveniently form contracts so that the companies are separate legal entities from their owners. The offshore companies provide confidentiality, they protect owner’s assets by providing a bank as director in the firm, reduces taxes, protects from lawsuits, protects owner’s financial privacy.

Center and Jammu and Kashmir leaders at crossroads on delimitation