People’s Alliance for Gupkar Declaration, after a recent meeting with Prime Minister Narendra Modi, said that they would cooperate in assembly elections only when the statehood of Jammu and Kashmir is restored by the Centre. The alliance also mentioned the absence of confidence building measures CBMs after the outcome of Prime Minister Narendra Modi‘s all-party meeting in New Delhi.

This meeting was crucial because it preceded the visit of the delimitation commission’s members to the union territory. Prime Minister Narendra Modi assured leaders of Jammu and Kashmir that the Centre is inclined towards rejuvenating democracy via assembly elections. The Modi government will also include alliance’s leaders in the delimitation exercise.

This was the first meet between the leaders after section 370 of the Constitution was revoked in August 2019, and Kashmir was split between two union territories, namely Jammu and Kashmir and Ladakh. At the meeting, the Centre presented the roadmap for Jammu and Kashmir, which started with delimitation exercise, assembly elections and providing statehood status to Jammu and Kashmir. In the all-party meeting, according to sources, the leaders freely exchanged views and ideas. When the issue of reinstating article 370 was raised by Mehbooba Mufti, the government replied that the matter was sub judice meaning Supreme Court’s verdict will decide things. Apart from Mufti, most leaders of the parties felt that before carrying out any exercise, it is important to wait for the verdict of the Supreme Court on article 370.

The Prime Minister also said that it is important that the aspirations of the youth of Jammu and Kashmir are fulfilled because they are the new leadership. A statement from the Ministry of home affairs invigorated the need for delimitation exercise and peaceful assembly elections for restoring the statehood of Jammu and Kashmir as promised in the Parliament. 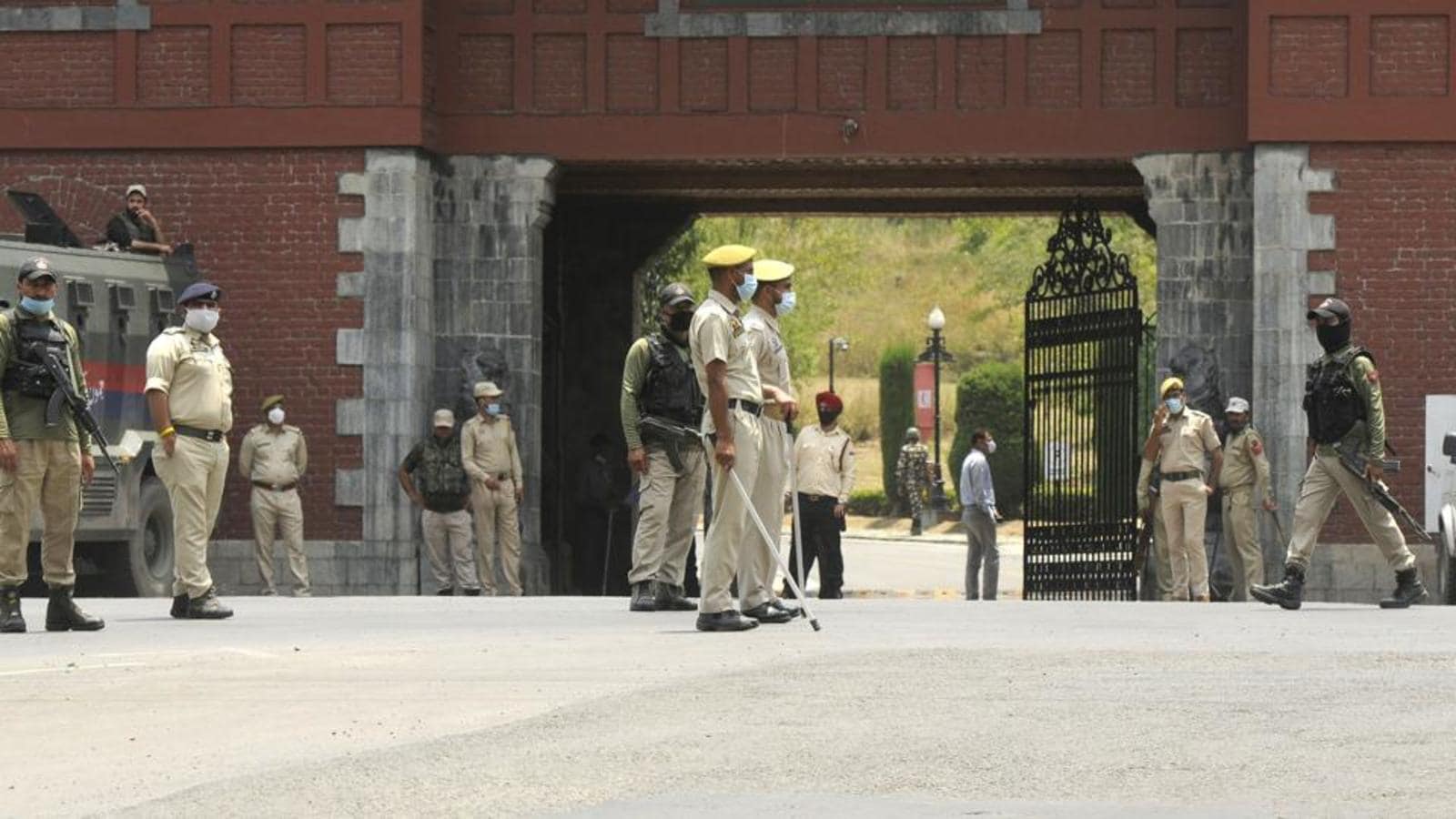 The Gupkar declaration is an alliance of seven political parties of Jammu and Kashmir. The coalition is involved in the restoration of the special status of the state, which was evoked in August 2019. The alliance invited global support for their cause; home minister Amit Shah tweeted on this move which sparked a political row. He called the alliance an unholy global Gathbandhan and renamed the alliance as a gang.

Delimitation, as per the election commission of India, is the process of drawing, re-drawing or fixing boundaries of territorial constituencies of a country, state or province. The boundaries can be fixed for assembly or Lok Sabha seats and the provinces must have a legislative body. Delimitation exercise is carried out by delimitation commission or a boundary commission established by the government of India under Delimitation Commission Act. The main reason behind this colossal exercise is to have equal representation for equal segments of the population to ensure a fair division of geographical area. This exercise ensures that all political parties and candidates have a level playing field in an election in terms of the number of voters. Article 82 of the Constitution gives Parliament the power to legislate a delimitation act after every census. Article 170 of the Constitution provides that states should be divided into territorial constituencies according to the delimitation commission after every census.

A Census is conducted every ten years; in ten years, the geographic and demographic profile of any area changes drastically. Free and fair elections are precursors of a thriving democracy. Hence delimitation is the need of the hour. After 1981 and 1991 censuses, there has not been any single delimitation exercise in the country. The first exercise was carried out by the President of India with the help of the election commission in the 1950s.

Why a separate delimitation commission for Jammu and Kashmir was proposed? 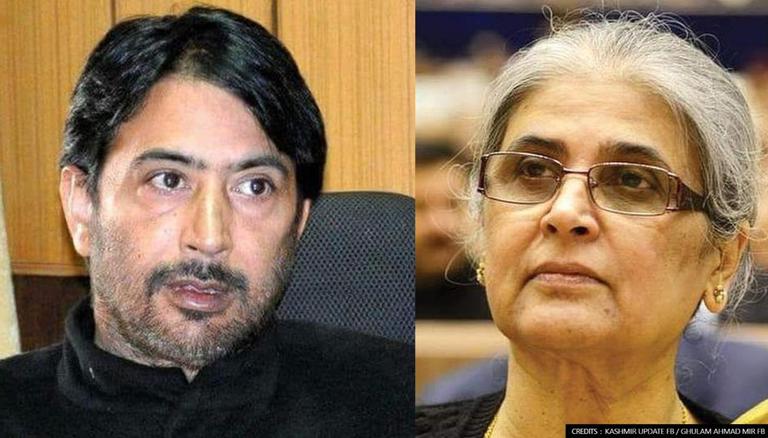 What are the dynamics of the delimitation exercise?

Delimitation, which is an exercise solely based on population size, is seeing an addition from the BJP. Apart from population size, the BJP is insisting that factors like physical features, boundaries of administrative units, communication and public convenience facilities et cetera, should be kept in mind while delineating the constituencies.

The BJP will gain only if seats in the area of Samba, Kathua, Jammu and Udhampur belt are increased. This belt is politically dominated by BJP. The delimitation exercise will ensure that seats are divided equally between the areas of Jammu and Kashmir, as of now, the Kashmir region has a high number of seats.

The delimitation commission will be headed by a retired Supreme Court judge, Justice Ranjana Prakash Desai, who will be delineating seven more constituencies according to the census of 2001, taking the total number of seats to 90. Only National Congress NC and BJP have representations from the Jammu area; therefore, both the parties are fighting on delimitation exercise.

5 Best Reasons to Become an Affiliate Marketer in 2021

Panama Papers: The Indian dynamics in 2021