How has the Covid-19 Pandemic affected Women more Dangerously?

2020 has been a fateful year for all till now. Apart from the enormous health hazard, COVID-19 has also stagnated our economy. The worst-hit are the young start-ups and their entrepreneurs. If these effects are further magnified, women entrepreneurs are the bearers of this burning jungle. COVID has had far-reaching, economical, social and psychological impacts on women than men. Whereas the campaigns like ‘Share the Load’ on the popular ring today but how many people share the load is still a daunting question. The traditional Indian society attributes women to be goddesses and thus expect them to multitask. This period is when she is proving to be a goddess with ‘Asht Bhuja’ with endless housework and official tasks.

A survey conducted by Cherie Blair Foundation for Women has shown that 97% of women have had their businesses negatively impacted or believe that their business is likely to suffer huge losses because of COVID-19. This is the time when women entrepreneurs need the most help, guidance and mentorship that ever.

Women entrepreneurs do have several government-sponsored schemes for their benefit and expansion, but the actual pre-existing business stereotypes stand as roadblocks in their lives. The gender-based stereotype considers woman an active participant inside the household. The nationwide lockdown has increased a woman’s role within the confines of their house. Without a house help and endless jobs she has become even busier in her house. The 3-time meal has changed into a 5-time meal plan. In many households, she is the only one filling the void created by the absence of house helps, even though the entire family is sitting at home. She is living a dual life rendering her services to her household and her profession. In the case of homemakers, they too are working doubly hard since they must cater to the needs of family and the household.

Is she a safe bet?

Women have not considered safe bets and the risk-taking ability of women are always under purview. As the situation is persisting more women are being laid off by their corporations and are forced to do unpaid labour. A woman has to juggle between her job and her house that she is never considered at par with man. Employers maintain that the attention of female employees is always divided between her family and work. She would not be able to work whole-heatedly for the organization. 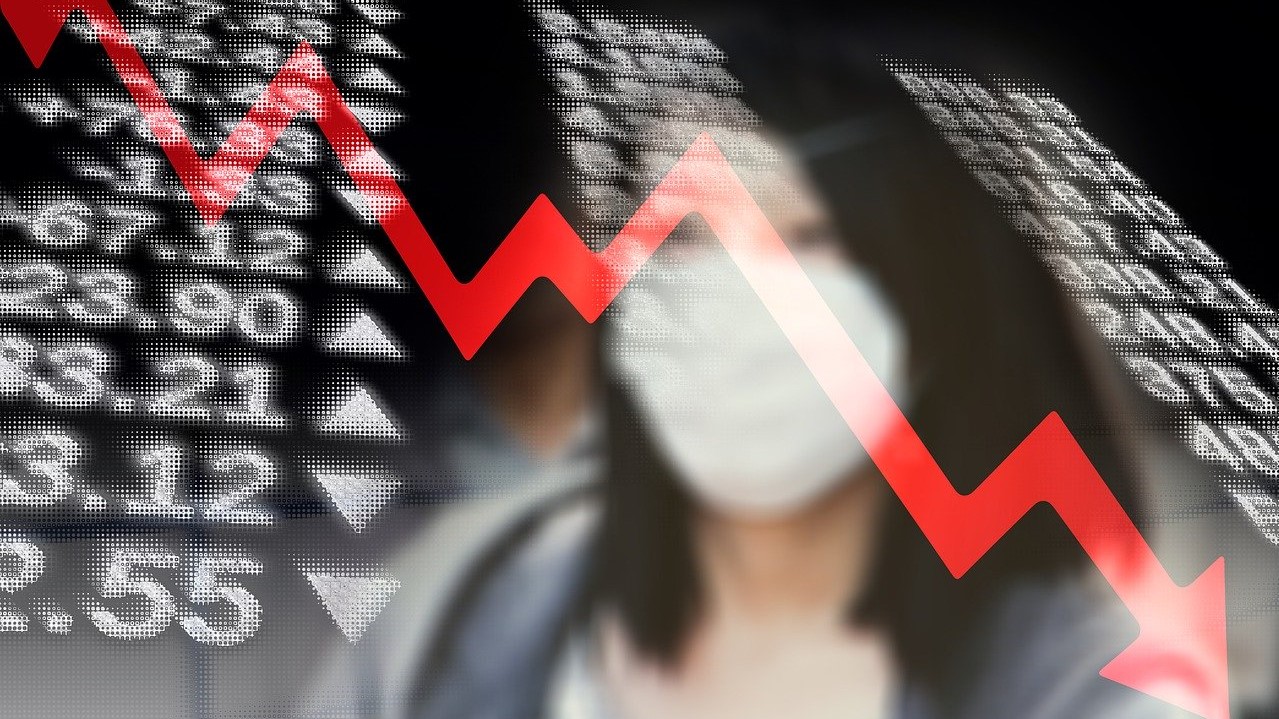 Since more and more women were pushed indoors because of the major layoffs in the pandemic, the economy of women has seen a drastic fall if compared to the mainstream economy. Many women have lost their financial independence and are drawn to care work. Small scale businesses run by women are either on the brink of closure or have stagnated. The women who were involved in the culinary industry have faced the worst of the pandemic as their entire industry has crumpled.

With such difficulties already in her hand, a woman is psychologically drained. In such tiring circumstances, it is obvious that she will exhibit irritable behaviour. It is more likely that she will be a victim of anxiety and depression. The effects of the pandemic are far-fetched on women, not only they are bound to get anxiety and depression but also feeling of worthlessness might sink in mind like never.

Financially independent women might get a shock of losing their jobs and replacing their house helps at home. The lockdown has been a mirror for everyone when it comes to mental health but for women, this has resulted in more grievous results.

Crimes against women in Pandemic

It would be wrong to say that crimes against women have risen after the pandemic. Cases of domestic violence have increased manifold. The cases of divorce have also risen in recent months. But above all silent crimes against women have seen a surge in past some time. It was not long ago when a video of an old man trying to rape a little girl has garnered much interest in the social world. Sexual violence and exploitation have increased by a large number. Many silent voices were curbed because of the pandemic and most importantly, the lockdown. The Pandemic has struck the entire world without a doubt but with a special reference to women, the pandemic has become an unbearable time. The work of women has increased which is making them vulnerable to many social and psychological factors. However, as a society, the responsibility of assimilating equality is bestowed upon all living organisms. The basic goal of equality will almost take 237 years to be fulfilled according to some researchers. However, ‘sharing the load’ and ‘starting to care’ shouldn’t just remain phrases but actual practice.