The power of pink slip parties.

The pandemic, global economic downturns, the threat of impending recession, and weakening global currencies have all set the stage for widespread layoffs throughout the world. Is there anything that might work as a savior in these difficult times, when people are losing their jobs? The answer might be the introduction of ‘pink slip’ parties.

Before the drive into the emergence of ‘pink slip parties’, let’s decode what is known as ‘pink slip’. It explains the act of ‘dismissal from the current employment’.

This narrative of ‘pink slip parties’ revolves around the era of 2001 when the excitement for the Internet vanished, startup financing comprised and eventually dried up, and the market and the equities collapsed. Back then, as now, many tech professionals face the turbulent effect of layoffs in their life.

Allison Hemming, a feisty New Yorker with a side job as a tech talent scout, was one of these laid-off employees. Hemming scheduled a get-together with some pals who had also lost their jobs one spring evening. They laughed and joked, drank, and discussed business in a pub in Manhattan’s Chelsea area. The gathering was therapeutic as well as productive. It also inspired a thought. Hemming started hosting regular gatherings for tech workers who faced layoff; and the adage goes, misery loves company — to give them a chance to network and meet possible hiring managers. And henceforth, the idea of “pink slip parties” was invented.

“Pink slip parties” are fresh options for people who have recently been laid off and those who are still looking to socialize. Computerworld described this behavior as coming early, preparing a brief presentation, and finding methods to stand out from the throng in an entertaining etiquette guide. Later, during the financial crisis in New York City, the trend emerged.

There is a free-time event that organizes parties intending to create a community among corporates from diverse sectors. These might range from investment to hiring to casual socializing. It might be a method similar to the color-coded glow-in-the-dark wristbands being used to distinguish recruiters from job seekers during early-aughts pink slip parties.

How these ‘pink slip parties’ can help?

For the folks that recently lost their jobs, these kinds of in-person events and gatherings can be a ray of light amid the darkness. These gatherings can offer the laid-off individual an opportunity to expand their networks and make decent connections, meet the recruiting officials in a casual, not-so-stringent setting, and potentially, find ways to offer a better job offer. Also, in such a gathering, they can meet with other people who are undergoing the same trauma of being laid off and can share thoughts to create a sense of mental and emotional healing.

Now, this can be done via online and virtual settings also. But there is informatics that shows that the Zoom and Google Meet atmosphere is not working properly, and people are itching to get out of their homes after the pandemic. 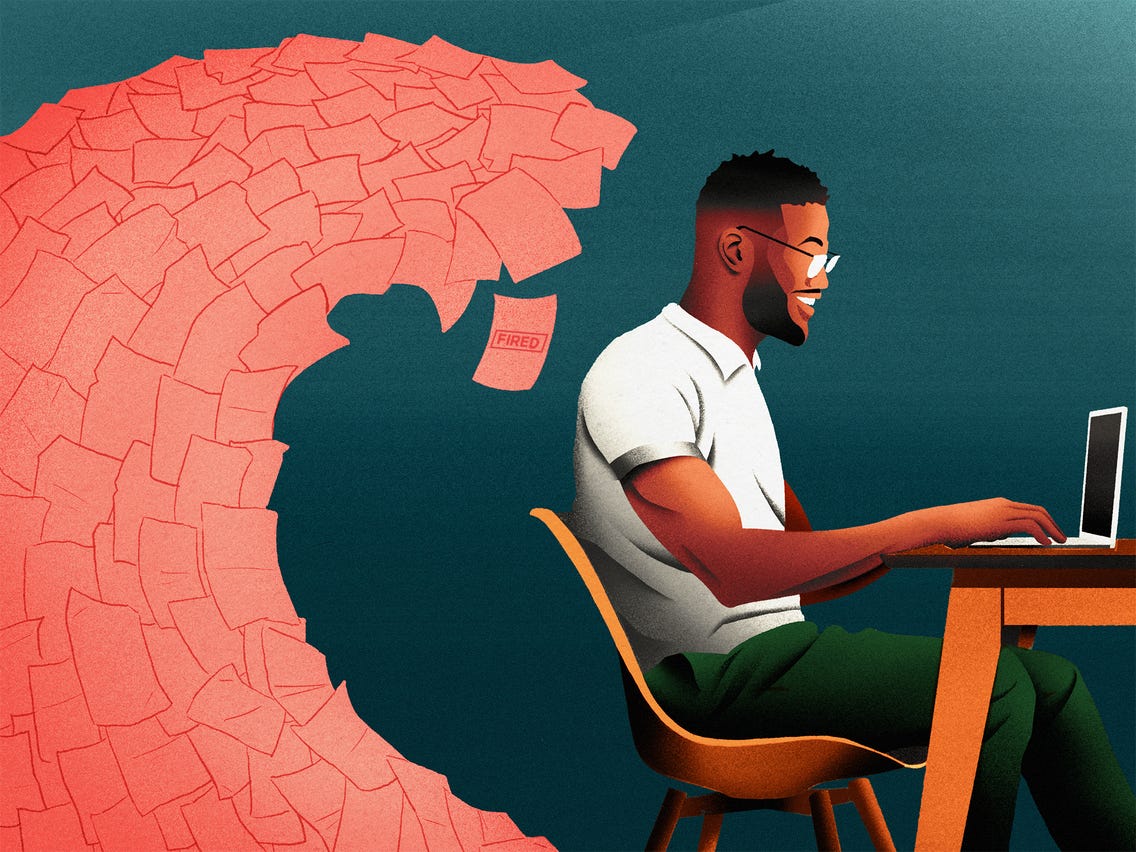 Though the majority of folks are going to make their presence for the sake of entertainment, there is an expectation that this type of gathering will attract more people who are stepping foot in for career purposes, such as job hunt, or better job opportunities. Even if you are someone who has never been rewarded with a pink slip, you also may find this party interesting from the point of enhancing your skills and learning the art of career cushioning. In a nutshell, the major concept that revolves around this event is the building and expansion of networks for better career prospects.

How we digest the sudden drastic consequences in life because of layoffs and how we build and expand networks for a new job have altered dramatically over the last two decades, especially since LinkedIn’s introduction in 2003.

Although pink slip parties are helping to rejuvenate in-person gatherings, social media will continue to be the primary means to interact in 2022. You may discover raw TikTok clips from people who are still stunned in the aftermath of job layoffs on LinkedIn, coupled with a green #OpenToWork banner. Creating job alerts for different companies, sending personalized messages to HR, and updating a post about job search are the most common methods of today’s job hunting process. 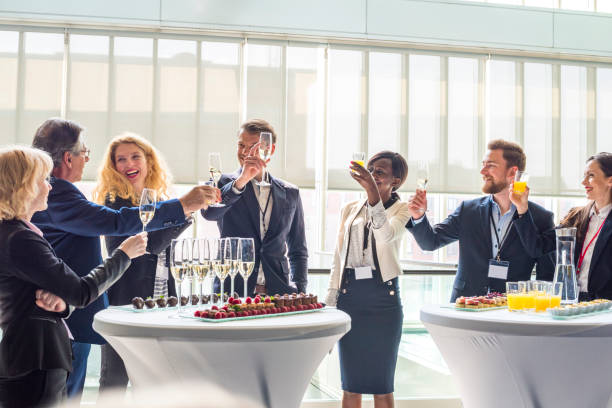 The final verdict on the ‘pink slip parties’.

Will the recent tech layoffs reignite the concept of pink slip parties? Perhaps no one is more suited to answer that question than the concept’s inventor. The sources spoke with Hemming, who is now the CEO of The Hired Guns, a tech-recruitment business, on everything from the current employment market to Gen Z’s professional and social norms to the value of glow-in-the-dark wristbands at networking events. The article will help Gen Z and Millennials to know how the folks from the past, which involved Gen X and younger baby boomers, found new employment after getting terminated and tasted the shitty taste of layoffs.